On this page of our FIFA 23 guide, we explain crosses and show which one to choose depending on the situation on the pitch.

In FIFA 23, a wider cross zone has been introduced, allowing you to make crosses from the edge of the penalty area . Thanks to the new feature, you have more chances of surprising the opponent's defense. 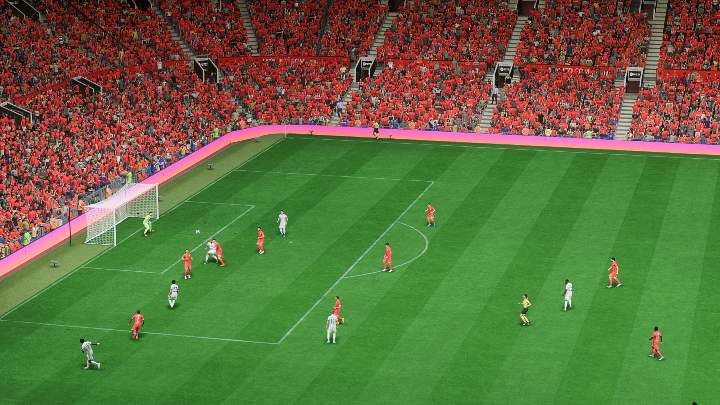 Crossing the ballinto the penalty area (square / X) is in most cases the best way to make the ball reach running-in strikers. Remember not to overdo the shot so that the ball does not fly over the players' heads. If the pass is too deep and goes towards the goal, it will probably be caught by the goalkeeper .

Pay attention to whether the strikers have already managed to run into the penalty area, and have freed themselves from the defenders. If not, you may need to find a different solution. 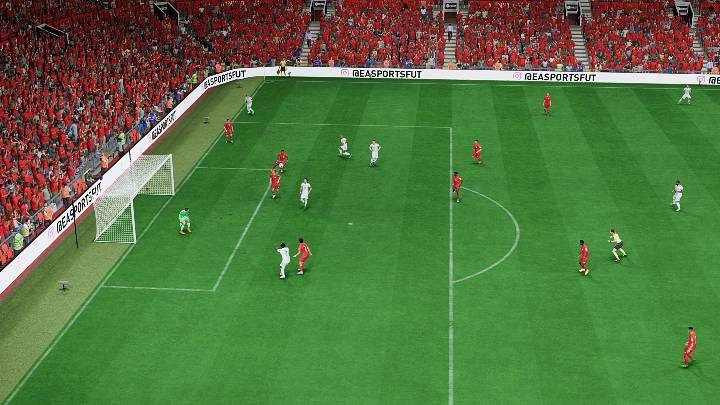 A move very similar to a classic cross, but by making a high cross (L1 square / LB X) , you will make the ball fly a little higher, and then it will start to fall a little slower on a different trajectory , which will give you time to work out a position to perform a header. 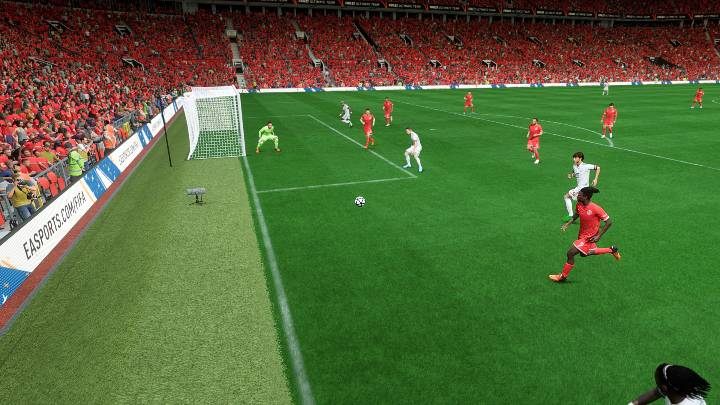 A low cross (R1 square / RB X) is another effective way to close offensive actions in FIFA 23 . By performing this type of play, you will make the ball fly at a fairly low height, which will allow the recipient to end the action with an effective volley or soccer pike .

It is worth noting here that this move may be ineffective when there is a high concentration of players in the penalty area . In such cases, the ball will usually be intercepted or kicked by one of the defenders. 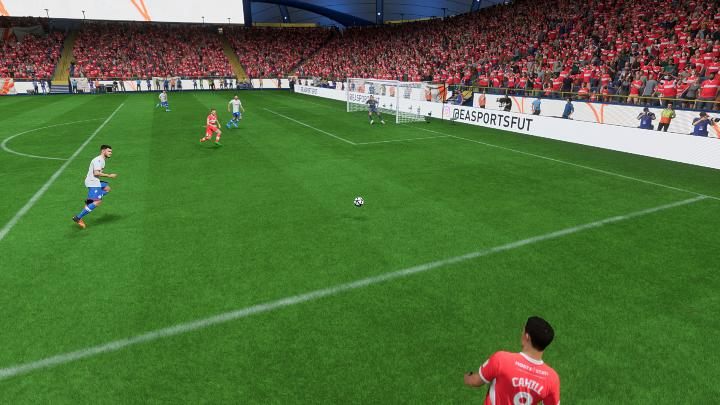 If the opponent's penalty area is very crowded, a quick ground cross can cause a lot of confusion, and in some cases may result in an own goal. 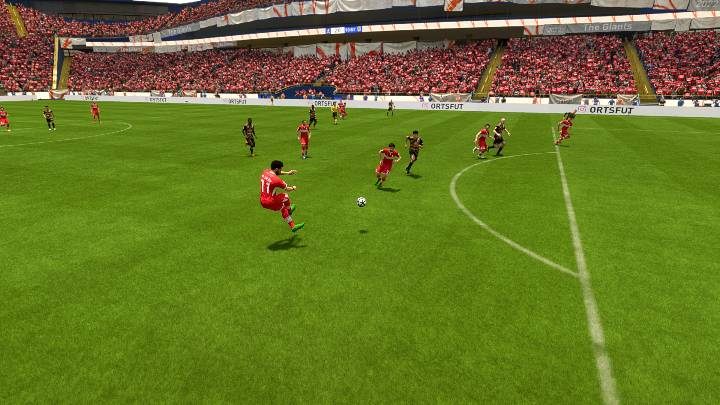 A signature cross (L2 square / LT X) , as the name suggests, is a technical move in which the player performs a trick and then passes the ball to the recipient. It should be noted here that with this play, the ball is rather slow and the cross is effective for a short distance only, so it may not be useful in all cases.