From this chapter of the FIFA 21 game guide, you will find out which players are in Team of the Week 3 (TOTW 3), and also who is the best player of this rating.

In the third week, EA Sport rewarded further players, who distinguished themselves by their excellent form during the recent games on the world's football fields. The latest ranking includes for the first time in this season Sergio Ramos, middle defender of the Spanish club Real Madrid. He proves that he is one of the best defenders in the world and deserves a special In Form card. 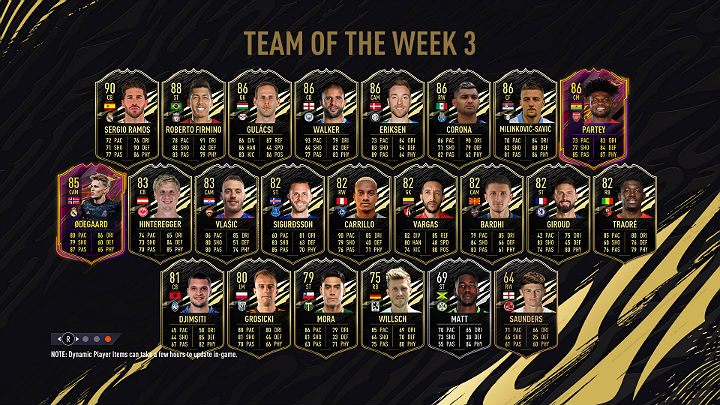 In the third Team of the Week (TOTW 3) this season there were many famous names such as Roberto Firmino, Christian Eriksen, Kyle Walker, Sergej Milinkovic-Savic and Olivier Giroud. One of the Polish players, Kamil Grosicki, the winger of the English club West Brom, also deserved the first award this season. Kamil Grosicki scored 3 goals in the last friendly match of the team against Finland and scored the classic hat-trick. Below is a complete list of the players who were in the 3rd edition of Team of the Week in FIFA 21. 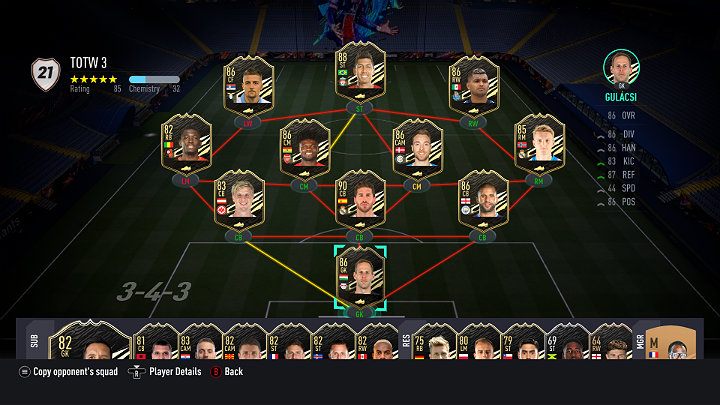 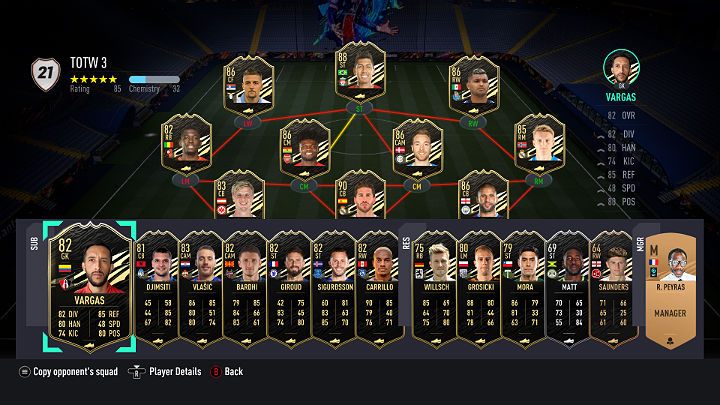 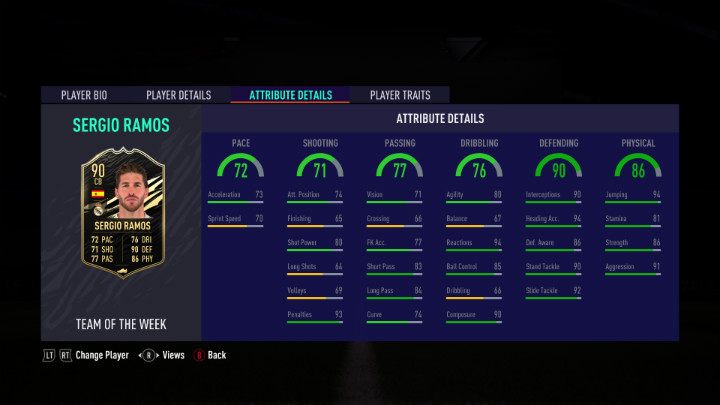