In this chapter of the guide to FIFA 21, you can find a budget squad for English Premier League in the FUT 21 mode. The selected footballers were divided by their position on the pitch to help you adjust them yo your tactics. They are also thoroughly described in terms of statistics and their capabilities. In addition, we propose appropriate chemistry style cards for each player.

The first budget Premier League gold squad was based on player statistics released by EA. These footballers can become a popular choice for many players wanting to create a solid team. Thus, the price of these cards can get increased or they can become hard to find in the transfer market. Moreover, some footballers may change clubs and move to another league, meaning they will no longer fit the lineup. These players will get replaced with others playing in a particular league. With that in mind, and to save some of your precious time, list at least two players per position.

{ramkazielona}When selecting players for our proposed Premier League starting line-up in FUT 21, we wanted to ensure that most of them cost as little as possible, but there may be some exceptions. The total cost of the starting team should not be more than /- 20,000. However, it should be noted that the prices of the proposed players will vary across platforms  cards in the PC transfer market are usually slightly more expensive.{/ramkazielona} 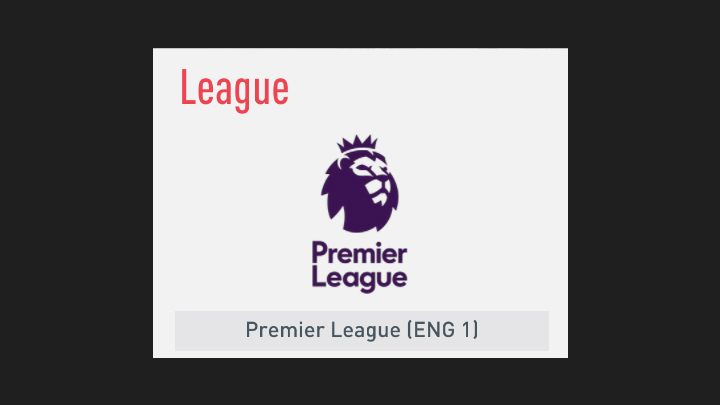