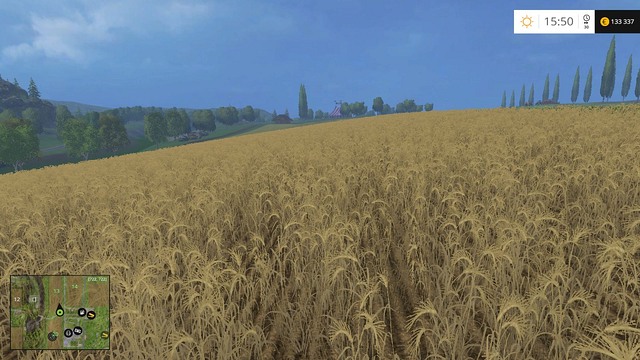 "You'll remember me when the west wind moves upon the fields of barley..."

Grain is the first kind of plants that you will grow. With the basic equipment that you have at the beginning of the game, you cannot grow only corn - all the other plants are within your reach. The machines that are necessary for growing grain are: a cultivator and a sowing machine and later a sprayer and a harvester. Don't forget also about a tractor with a tipper, on which you can load the crop harvested by the harvester.

At the beginning of the gameplay, you can sow one of three kinds of grain: wheat, barley and canola. You will learn how to prepare a field for sowing from the chapter about growing plants. The tasks are as follows: cultivation, sowing, harvest. Remember to invest in a sprayer as soon as you can, as it will allow you to harvest bigger crops on every field. 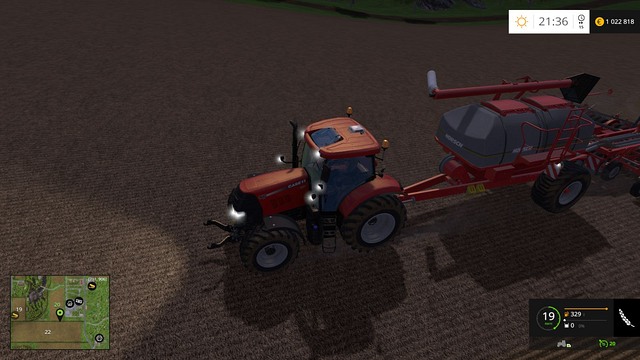 In the later part of the game, don't forget about buying new machines. Try to match the speed in which every vehicle works - i.e. don't invest in a new harvester if you still have the most basic sowing machines. New equipment will considerably increase the efficiency of your work, thanks to higher speed and wider range. Al three kinds of grain mentioned above are grown the same way and don't require any additional gear. Remember to first fill up the tanks in the sowing machine and the sprayer and to prepare the harvester and the tractor with a tipper.

Below, you can see a table of crops and the profits that each kind of grain brings (prices from normal level of difficulty). All the fields were sprayed (you can use fertilizer also). If you haven't done that, your crop will be smaller. 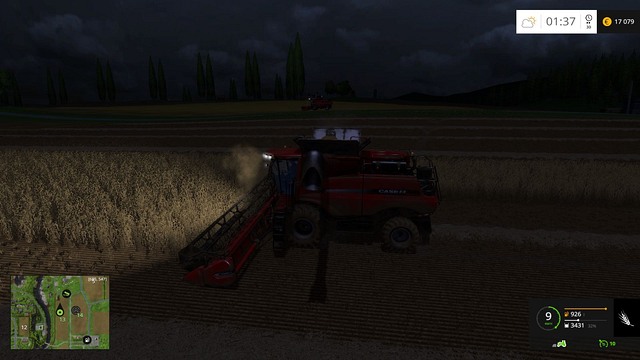 Working with such a harvester is nothing but pleasure.

As you can see, the most profitable plants are wheat and barley (the difference is almost unnoticeable). Canola, despite the high price, gives smaller crop, which in the end makes it the least viable option. You can also see the differences in prices in the table. It is very important when selling large amounts of grain. Remember, that you will earn even more when completing a mission or during increased demand.

Corn is a kind of grain, but it is impossible to grow it at the very beginning of the game. To start growing corn, you need a special sowing machine and an appropriate harvester. You prepare the field the same way - cultivation, sowing and later harvest. 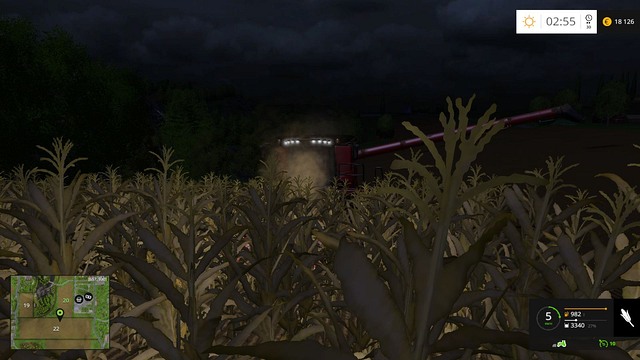 A new horror, soon in the cinema!

At the beginning, when using the weakest header, the work will go rather slow. Fortunately, you don't need a special harvester, so when changing the machines, you will only have to buy two headers - one for wheat/barley/canola and other one for corn. To start grown corn, you have to buy a special sowing machine that allows you to sow corn and sugar beets (Tempo F8 for 61 000$). Your next purchase should be a header (for the basic harvester, Comia C6, the appropriate header is Quasar F4 for 18 000$). The minimal cost will be 79 000$. Later in the game, you will need to change the harvester, as well as the header.

Below, you can see the table of profits. Remember about spraying the field - otherwise, your crops will be two times smaller. 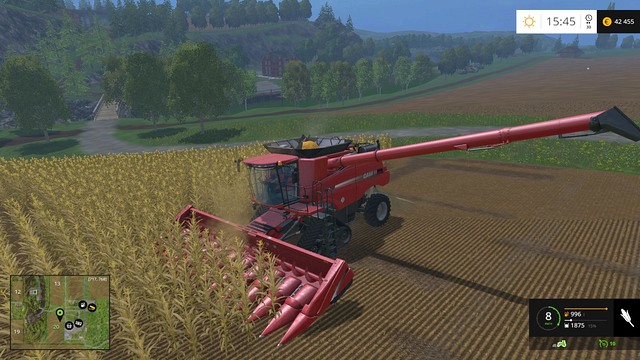 The wider the header, the more efficient you will work.

Corn is the least profitable plant - the crop from 1 ha are similar to the crop of wheat and barley, but the price in shops is much lower. Moreover, you have to include the costs of starting the business: Tempo F8 sowing machine for 61 000$ and Quasar F4 header for 18 000$. To sum up, growing corn for the purpose of selling it in shops is not viable. However, it can be grown in order to use it in the fodder for cows or to produce biogas.