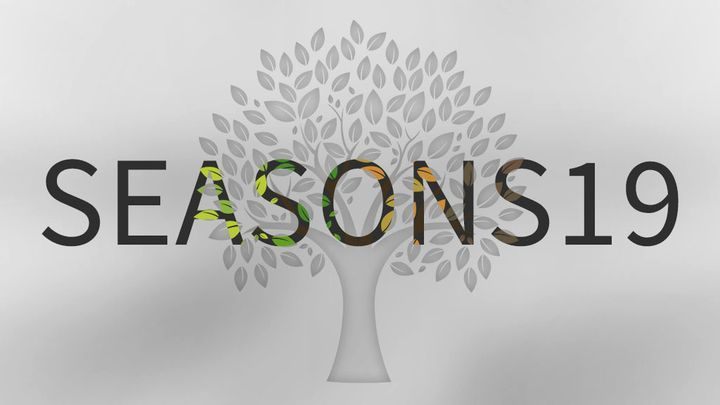 Seasons 19 was released in July 2019 as a big (unofficial) mod for Farming Simulator 19. The complexity of the modification and the number of new features and rules that must be followed during the game deserve a separate section of our game guide. The chapters are divided in the same way as in the case of the base version of the game guide describing the changes in each of the categories: growing plants, breeding animals, changes in weather conditions, as well as a few words about the vehicle maintenance.

All this results in a significant increase in the level of immersion, but also the level of difficulty of the game. {ramkaczerwona}Note - If you have modifications that change at least one aspect of the game listed above, we advise you to remove them - conflict may occur and cause the game / mod to malfunction (conflict also occurs when changes affect market prices in purchases). {/ramkaczerwona}

In this guide, we describe in detail what does the mod offer and what changes does it introduce even in the smallest aspects of the game, how to find yourself in a new, diverse environment, and how to deal with the many adversities of weather and random factors. In addition, new mechanics are also explained in detail as well as how to effectively play, so as not to ruin your farm.

To further diversify the gameplay, with Seasons 19, the developers have prepared compatible GEO mods, that is, modifications that introduce into the game a certain weather characteristics with established climate, the differentiation of the occurrence of certain weather phenomena that correspond to specific regions of the world. These are not new maps, but only a model of weather behavior. GEO mods can be downloaded from the official website of Realismus Mods when it comes out (the developers have established that the following mods will be published after the premiere of Seasons 19 to put them to the test before release into the hands of players). First of all, we can expect regions: Northern Sweden, Wales, and the Central-Western regions of the USA. Other climates that are planned to be released include: Paraguay and "Snow Lands", i.e. a frosty, fictional land.

Remember - you can only download one GEO mod at a time.

Also, know that: by default, the land featured in the mode is the south of the UK. Therefore, some plants are not available for cultivation, like cotton. You must have a GEO mod for another region to be able to grow some plants.

How to install the Seasons 19 mod?

The Seasons 19 mod requires that you have previously installed Farming Simulator 19. Mod can be downloaded from the official site: "https://www.realismusmodding.com/mods/seasons19/" 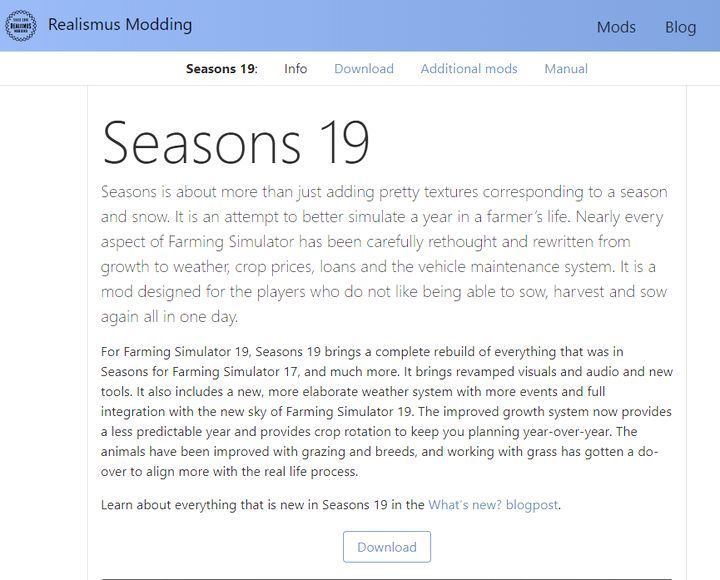 By clicking the Download button at the bottom of the page, you will download the Packed cooking file only ~55mb. To install the mod, simply move the downloaded, archived file to a specific folder (don't extract it!), depending on the version of the game:

The directory does not appear if you have not started the game at least once. The confirmation of the correct installation of the mod will be a visible icon with the mod Seasons 19 logo in the "mods" tab in the main menu of the game:

For proper functioning of this mod, it is recommended to use a new save file!

The player must monitor the technical condition of their machines in Seasons 19. The difference is, in particular, in the time of the efficiency of the machine, which is now 15 h. The best moment to perform repairs is winter, when you don't have too much work. Still, 15 hours is a long time.

Seasons 19 has also changed the economy and politics in the market compared to the core version of Farming Simulator 19. This is why we don't recommend using other mods with this one. Prices in the market are changing, partly randomly, partly depending on the time of the year - some plants will be better off sold after six months, others to sell immediately after harvest. Their base prices have also changed, adjusting the importance of plants for the difficulties and obstacles in cultivation that the player encounters in Seasons 19. 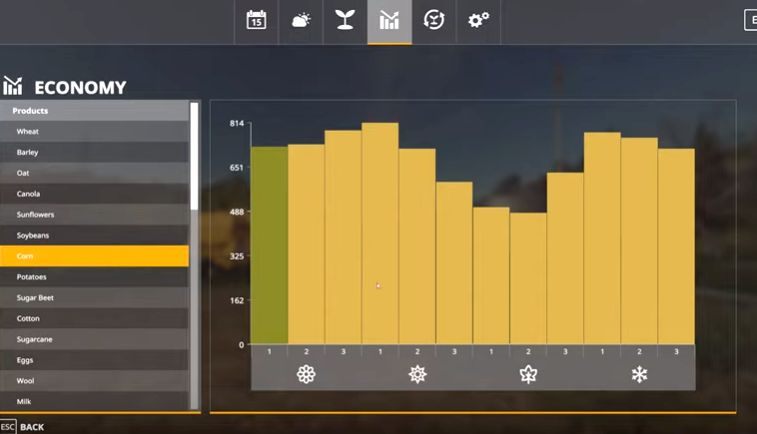 Using the mod menu, you can go to the economy tab. Here, you can see the history of price changes from last year, which is supposed to be as close as possible. However, this is not a constant parameter but will allow you to maximize the profit from sales with a high probability. The way you sell harvest hasn't changed - you still have to take your goods to the selected point of sale or to store them in public or built warehouses and barns.

Below you will find some tips for Farming Simulator 19 with Seasons 19 mod: