Baling technology allows you to collect hay, grass or straw, turn them into balers, and wrap them. When you cut grass, you get hay or straw - collect them with a loading wagon, a forage harvester with the right header or with a baler. This gives you bales which are convenient to load, transport, and store. Each bale, regardless of its content, has the capacity of 4,000l, and they come in two shapes - cylindrical or cubic. 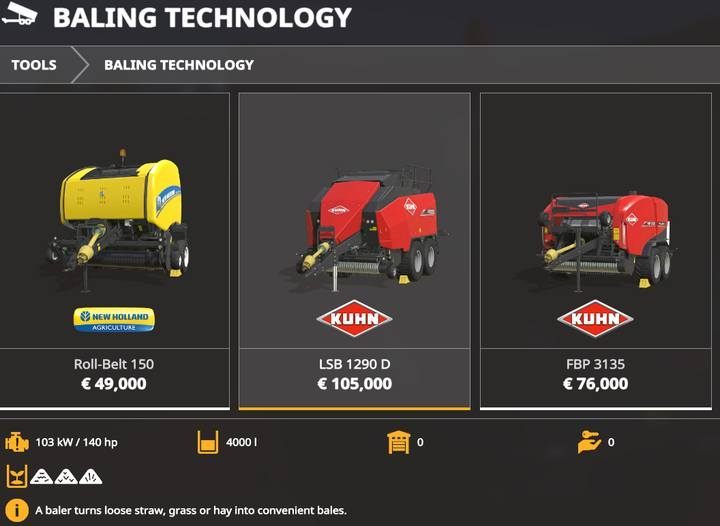 You can get bales by using on of the three machines: 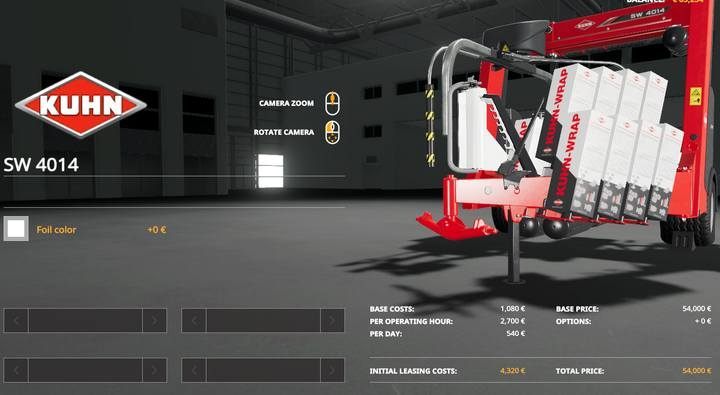 If you haven't bought KUHN LSB 1290 D yet but you want to wrap bales to get silage, the only solution is to get KUHN SW 4014. This machine allows you to wrap both types of bales once they are placed on the ground. 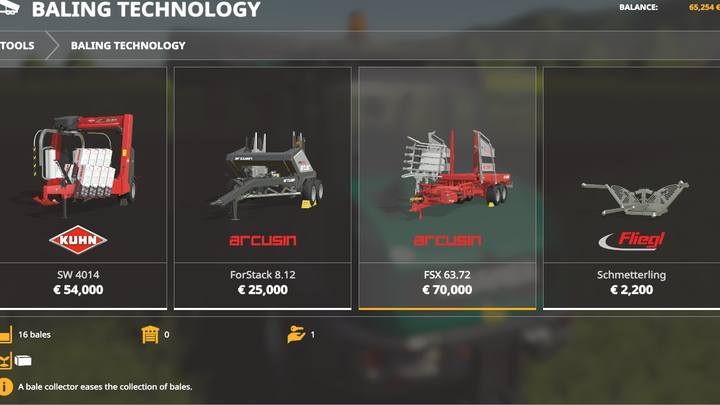 To collect bales (cubic ones), you can use two machines: 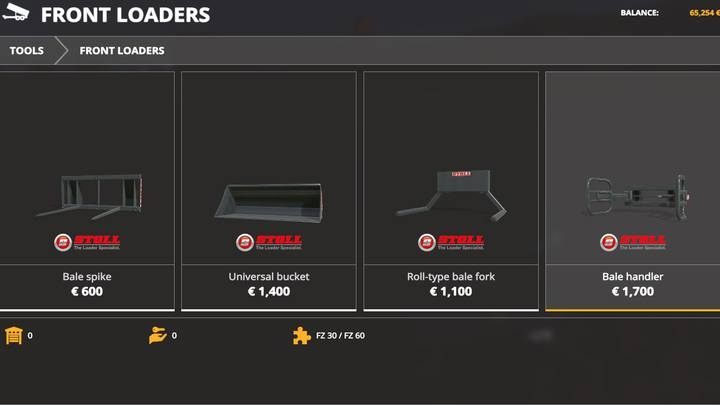 Other machines that collect bales:

You can transport bales on various wagons and trailers. The modified Strautmann SEK 802 is the cheapest alternative and is recommended for transporting smaller number of bales.

Fliegl DPW 210 is the best trailer for transporting larger number of bales. This trailer is a cage opened only from one side - you don't have to worry that bales will fall down from the other side during the loading process; this also means that they won't fall off during transportation process. It has a bolt attachment which means that it can be attached to almost every vehicle. This trailer is also great for transporting pallets.

There is one additional model that allows you to transport and load bales - Stepa FHL 13 AK. This trailer is in Forestry Equipment category. Purchase modifications for this trailer to get a modified gripping claw and under-carriage for placing cylindrical bales.

You can also use Goldhofer STZ-VP 3, a low bed trailer. Bales placed on won't fall off at a first turn but they aren't completely immune to that.