There are three, and actually four harvest storage options in Farming Simulator 19. First complete the sowing and harvesting process, then pour your harvest from the combine harvester into the trailer. 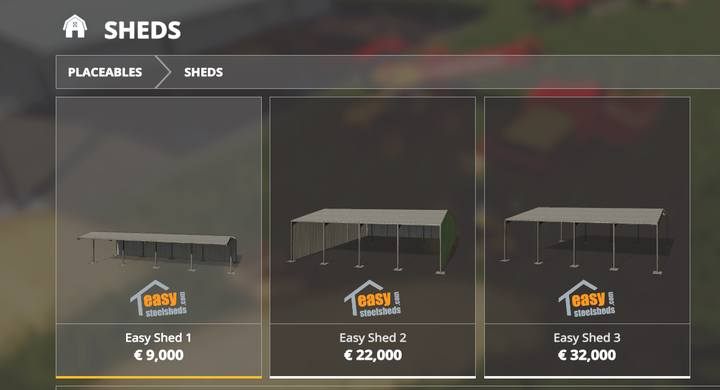 Remember to build sheds on a flat surface - otherwise you will pay a huge sum of money for flatting the ground.

As a rule, almost every type of resource can be found on the ground. In Farming Simulator 19 you can force the unloading of the tipper in the place where you reside. You should use sheds that can be built - they do not protect your crops and are not required in any way, but they significantly improve work organisation and visibility. 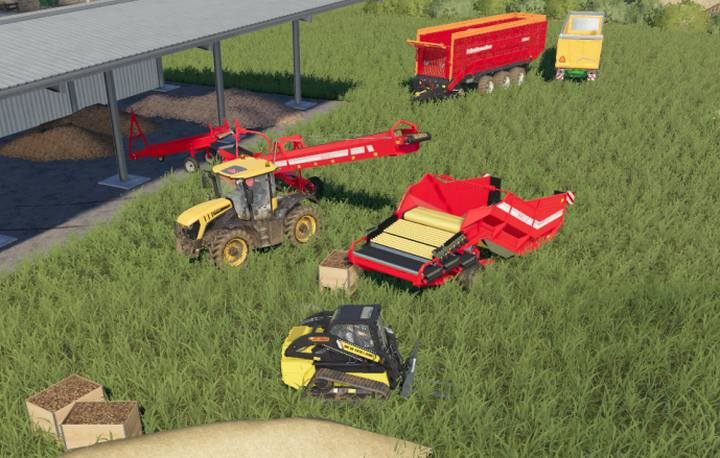 The belt system enables the automatic transfer of abandoned potatoes and beet to the semi-trailer.

As a standard rule, you can keep potatoes and sugar beets under the sheds (on the mounds): they generate very high yields and work well with Belt systems, which allow automatic loading. Simply combine the Lizard S-710 and the Grimme TC 80-16 (you can enter each of them to move a little and combine the belts together). Activate them and drive the semi-trailer at the end of the belt - there automatic loading will start. As long as you don't want to make changes to the configuration of the belts, you don't have to do anything with them anymore. 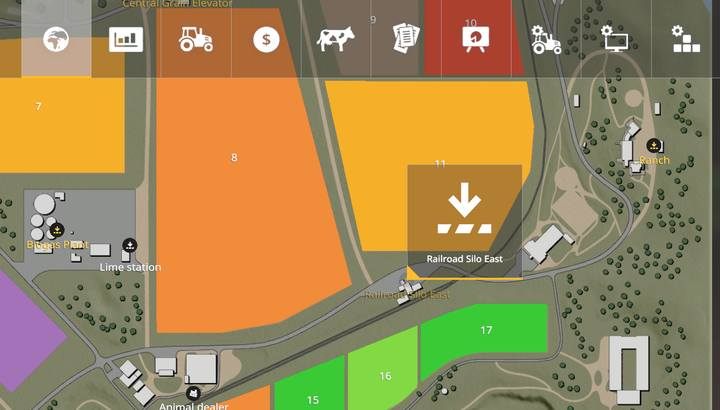 Public silo - on the map there are two of them.

Public silos - there are two silos on each map, which you can use for free: Railroad Silo (East and West). They have a capacity of 200,000 litres for each type of harvest, but their content is not common (you cannot fill the silo in the north and unload this content in the silo in the south). However, you can use a train to load the resources on the silo and transport it to the collection point in the port or quickly and conveniently transport the resources between the silos. 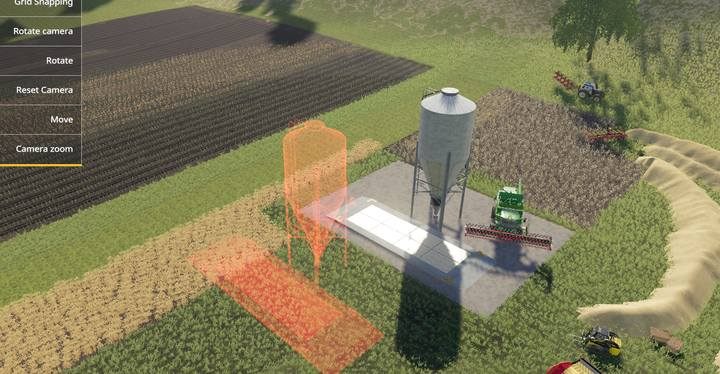 You can build your own silos as long as you can afford them and have a place on your parcel.

Build your own silo - Farming Simulator 19 allows you to build your own buildings. Go to Others -> Silos in the store and you will find two sizes of classic silos: for $110,000 and $180,000 with capacities of 100,000l and 200,000l. You can place them anywhere on your parcel which allows you to unload and load goods in it. In addition, you can extend their capacity. 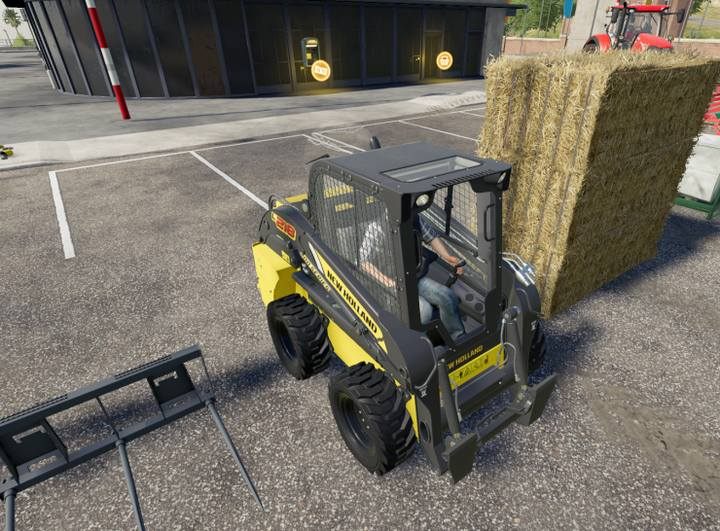 At Farming Simulator 19 bales can be purchased in the shop - it is not a cheap solution, but it allows you to breed animals from the very beginning of the game.

The technology of bales in Farming Simulator 19 is described in more detail in the following chapters of this guide. In short: you can harvest grass, hay and straw from cereal cutting using loading wagons and balers. They allow you to convert the collected material into cylindrical bales or "cubes". Each bale has a capacity of 4000 litres. They are easy to transport and store.