This page contains our walkthrough for Ethan's Soul, the last mission in Far Cry: New Dawn. You get it after Problem Solver. This mission is a boss fight with Ethan who was transformed into a monster. Our tips will help you kill this boss. You can also watch a video of this fight. 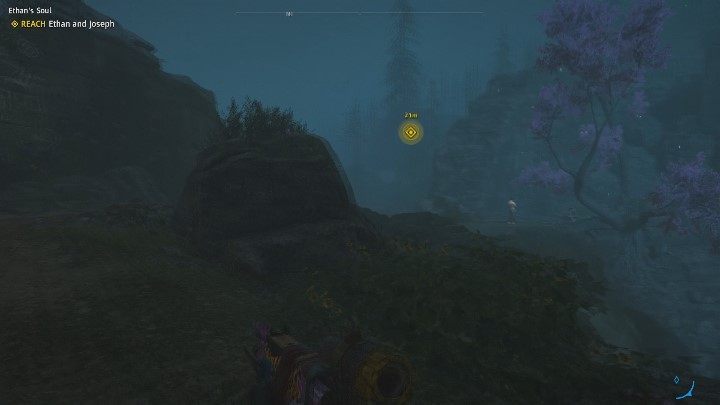 The starting place for this mission is marked with a mission marker. Before you go there, try to get an elite weapon - this will make the boss fight easier. An assault rifle works best here - sniper rifles or rocket launchers aren't useful here. Reach the location and speak with Joseph. Watch the cut-scene. After that, you will start the boss fight.

How to defeat Ethan? 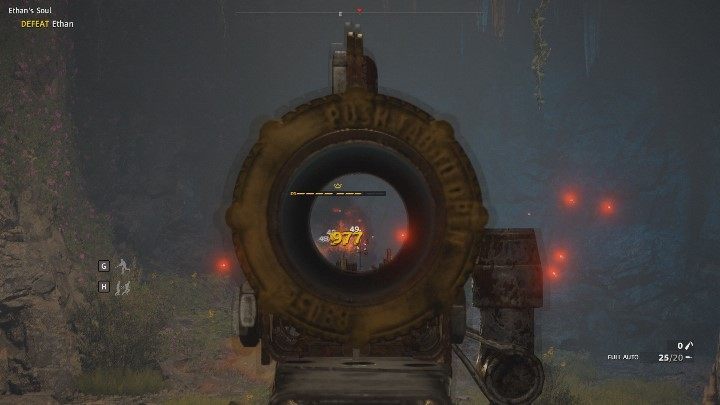 The fight with Ethan shouldn't be difficult if you follow these tips:

After defeating the boss, the game will play a cut-scene. Go to Prosperity and follow the mission marker. You reach Rush's grave. This triggers another cut-scene. You have completed Ethan's Soul, the last story mission in Far Cry: New Dawn. Continue exploring the world to discover its secrets.

Do you want to see the fight? Check out this video: