This page contains our walkthrough for Now That's Entertainment, one of the missions in Far Cry: New Dawn. You are going to fight in an arena. You can use only melee weapons - think about investing in More Fist Damage perk and carry as many medkits as possible. 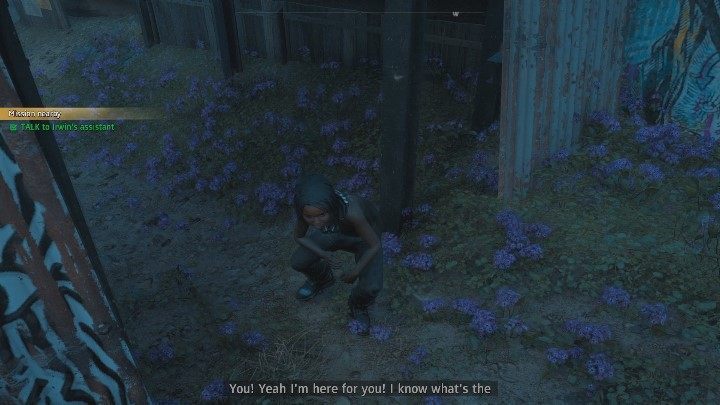 Reach the place marked on the map and then speak with Irwin. Hit the machine with your fist. Follow Irwin. Keep following the mission marker. Soon, you will enter the arena.

Fighting in the arena 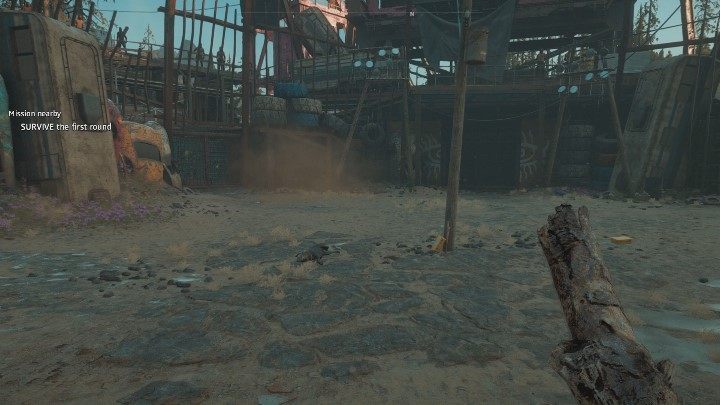 You have to defeat a few waves of enemies - you will face dogs and bandits. Remember about these tips:

How to defeat the Champion? 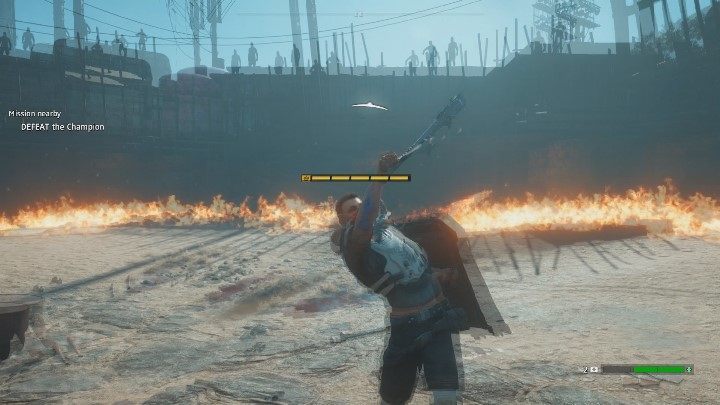 In the last stage, you have to defeat The Champion. This enemy is equipped with a shield. The Champion deals heavy damage - don't let him hit you. This enemy is difficult to beat with melee attacks. You will have to use the barrels standing in the arena. Throw your weapon at a barrel when The Champion is standing next to it (you can also hit a barrel but it is highly probable that you will get hurt, too). An explosion will deal a lot of damage to the Champion and stun him. This is your chance to swing your weapon at him a few times. Keep repeating this process until the Champion is defeated.

After defeating the Champion, follow the mission marker - you will retrieve your equipment and complete Now That's Entertainment mission.

Do you want to see the fight with the Champion? Check out our video: