The following page describes the Under Siege story mission in Far Cry: New Dawn. The quest begins in Prosperity, to be more precise, right after you finish the Upgrade Prosperity mission and reach the end of the conversation with Thomas Rush. During the mission, you will have to fight off the enemy forces that are attacking your base. 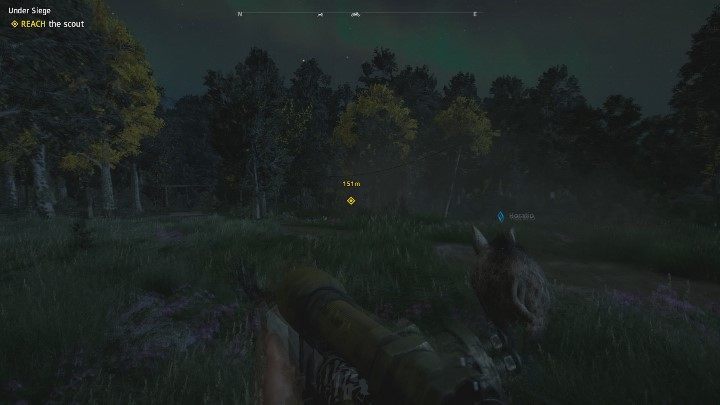 Your first mission objective will be to reach a scout located a few hundred meters from Prosperity. Follow the mission indicator - you can use a vehicle to get there faster. When you get there, the attack on Prosperity will begin - quickly return to your base. Along the way you will probably encounter some enemies, so be ready to fight. A large group of foes will be stationed at the entrance to Prosperity - you will have to meet them head-on in order to get inside. 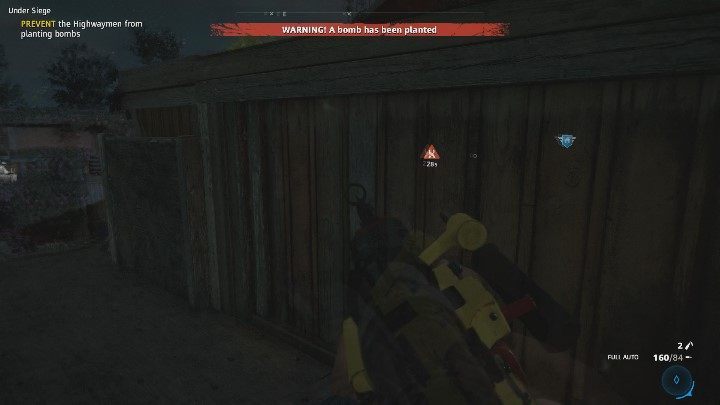 The defence of Prosperity will be a fairly long fight, in which you will have to repel subsequent waves of enemies. There is no one way to complete the mission, but during the battle, it is worth keeping the following tips in mind:

After killing the last enemy, you will see a brief cut-scene, and the Under Siege mission will be successfully completed.