Government Plane Wreck is the fifth expedition that you can undertake in Far Cry: New Dawn. You'll land in a forest that witnessed a crash of a government plane.

Depending on the difficulty level, the packages are located in various locations. 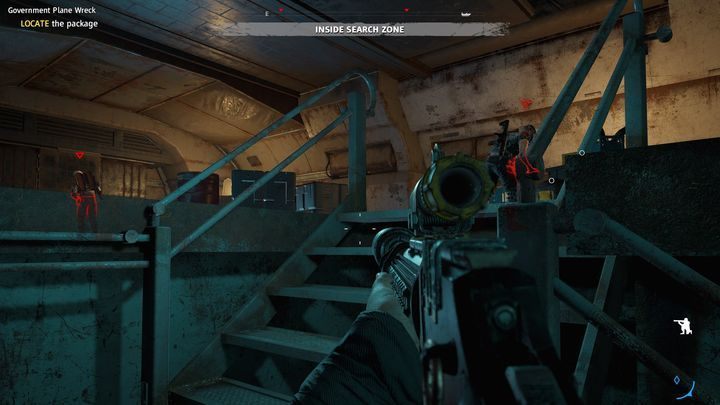 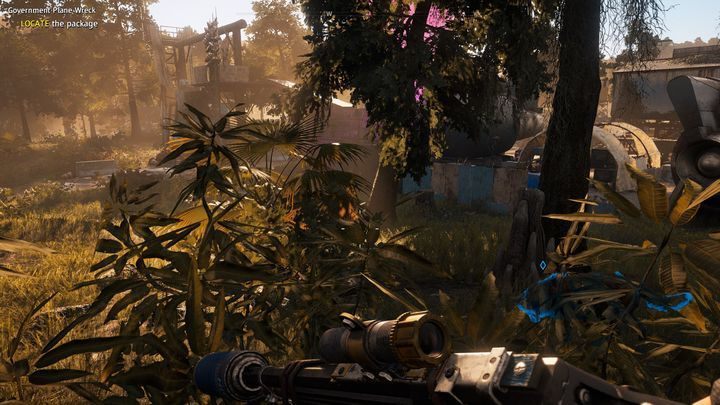 The large portion of the map is filled with water. The water is filled with crocodiles, so avoid swimming. If you are not planning on staying undetected, you can use a boat.

The bandits also walk over the roof of the fragments of the wreck. They can see you from a long distance, so always look at the upper parts of the wreck as well. You will avoid detection and unnecessary confusion this way.