Expeditions are a new type of missions introduced in Far Cry: New Dawn. The expeditions are missions taking place outside of Hope Country in search of additional resources. The following chapter describes this form of activity.

How to unlock Expeditions?

There is an airport with a helicopter in Prosperity. You need to invest in its improvements. Thanks to that, the first expeditions will be unlocked. With each subsequent upgrade you will be able to unlock further scenarios. There is a total of 7 of expeditions in the game. Each one can be played through three times, each time on increased difficulty level.

After unlock an expedition, you can initiate it from any place on the world map. The only requirement is active fast travel option.

What can I gain through expeditions?

Expeditions are about acquiring large quantities of resources, often hard to get on the terrains of Hope Country. The information about the type and amount of resources gained through a specific expedition can be found on the mission menu.

How to prepare for an expedition?

Expeditions are serious activities and you need to prepare for them properly. Here is a list of things that you must pay attention to: 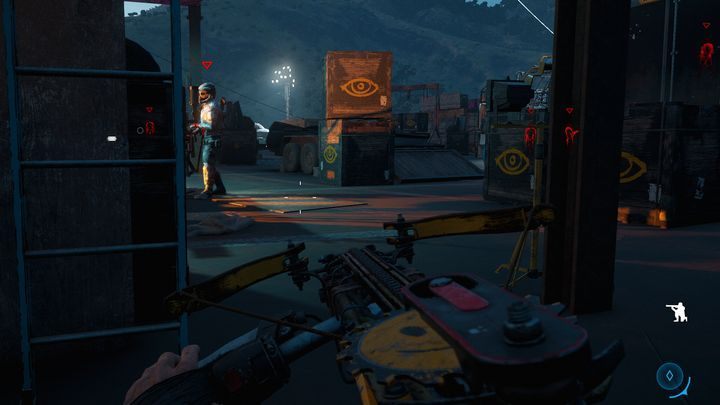 The scenario of each expedition is identical. You are dropped on the map at a specific place near your destination point. You will immediately see a pink smoke shining on the horizon. The smoke marks the center of the package search zone. 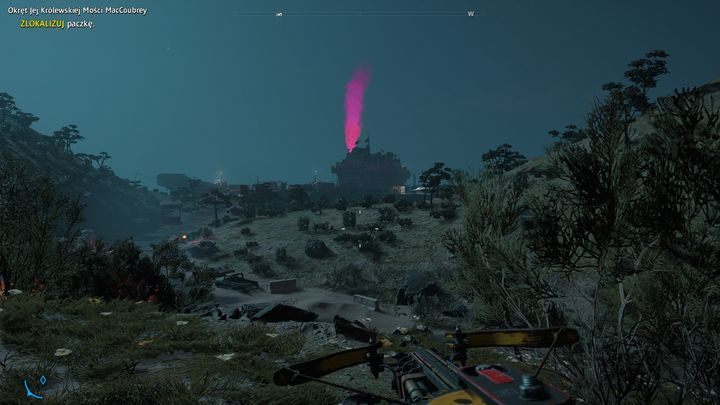 Your goal is to infiltrate that area and locate the package. Whether you do it quietly or decide to launch a large-scale assault is up to you. Stealthy approach, however, is the recommended one. Those objects are well-defended and you will run into large groups of enemies there. There are no alarms that can be disarmed in these quests. If one of the bandits notices you and you don't manage to kill them, they will fire a flare that will alert others and call for reinforcements. This means that you have to eliminate enemies quietly and only when you are 100% sure that nobody will see you.

Once you seize the package, a timer will initiate. Once the time expires, a GPS device will activate informing bandits about your whereabouts. A countdown timer for the arrival of the helicopter will also initiate - you need to reach the evacuation point during this time.

During this time the enemies will constantly be attacking you - regardless of how many you take out, new ones will appear. A good way to reduce fire is to stay in constant motion. Instead of waiting for a helicopter at the pick-up point, keep moving in its immediate vicinity. Trying to dig in at the landing site can trap you in a crossfire, where the shields will be able to stop only a small percentage of the bullets rained down on you.