H.M.S. MacCoubrey is the first expedition you can participate in while playing Far Cry: New Dawn. During it you will go to Florida where you must claim the cargo from the aircraft carrier controlled by bandits. This chapter features useful advice related to completing this mission.

There are two potential drop locations available on this map. They are selected randomly before the expedition start - the difficulty level doesn't impact them. Their location is following: 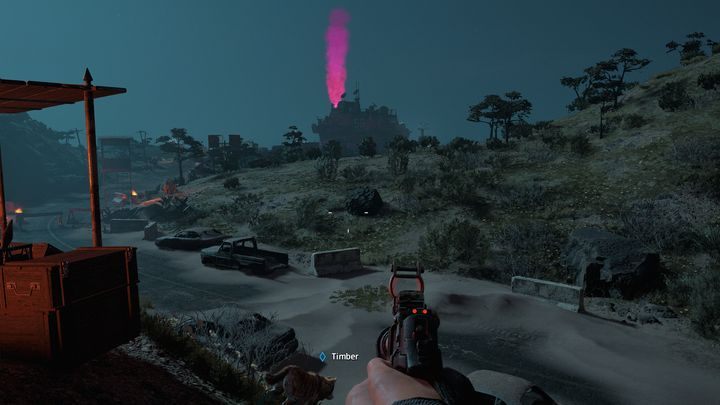 After acquiring the package you must deliver it to the helicopter landing spot. Similarly to the drop zone, there are two potential locations available:

The package is located in different place depending on difficulty level.

You can enter the ship by using three different entrances. Selecting proper one will make it easier to get the package on a specific difficulty level: 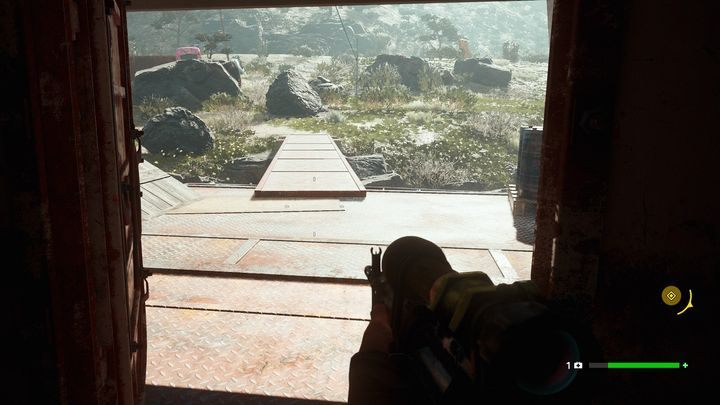 In addition to that, the deck can be left by using two additional roads: 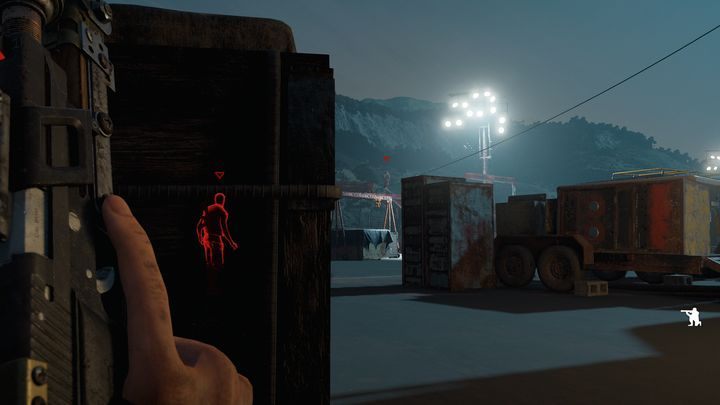