On this page of the guide to Far Cry 6 you'll learn how to earn money. We've prepared separate tips and tricks regarding earning Yaran Pesos and Moneda - two of the main currencies used to purchase new gear from traders.

Currencies in the game - basic information 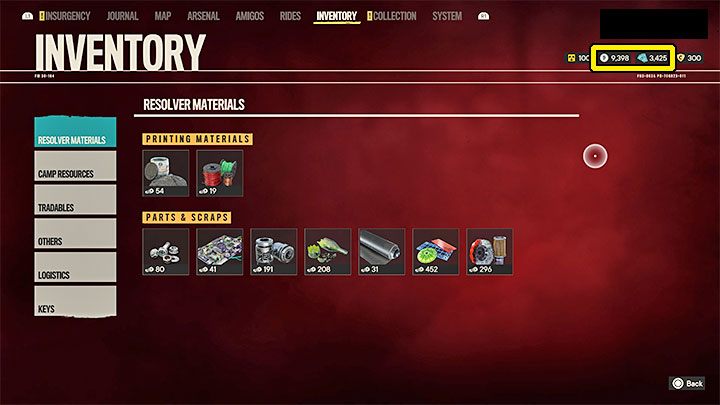 The two main currencies described on this page are:

You can check the current state of your funds in the inventory window - it's displayed in the upper-right corner of the screen. 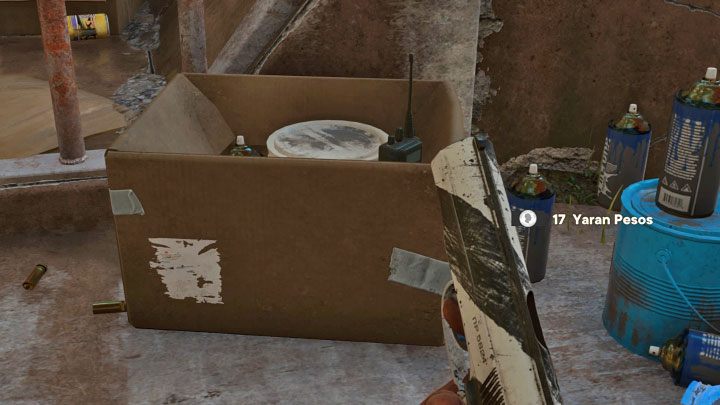 The most obvious way to earn money is finding pesos as loot. To do so, search the corpses of defeated enemies and explore the area around you. You won't earn much by doing so, but given how frequently you'll be facing enemies, it could still be a steady source of income. 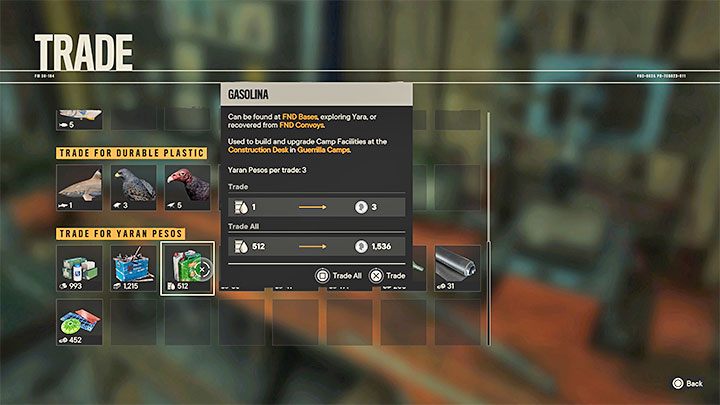 There's another option which lets you earn many pesos, but robs you of crafting materials in return. After interacting with any workbench, you can choose to exchange materials. It lets you convert the obtained materials into cash.

We don't recommend doing this in the early game, as you can end up running out of materials for important projects and upgrades. This option is best taken in the later stages of the campaign, when you have tons of materials you can safely part with. 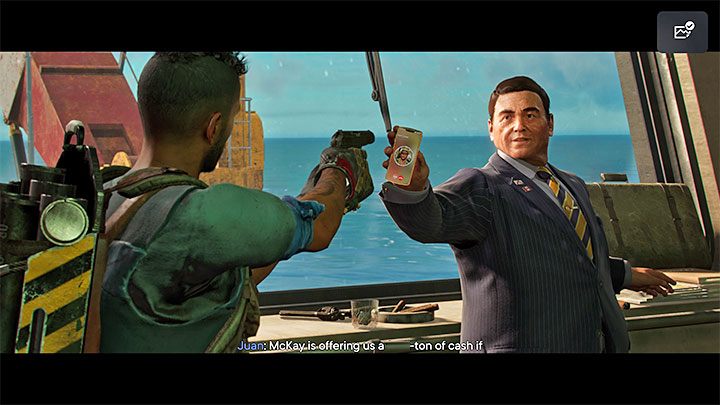 The final main way of earning money is completing quests. The main limitation in this case is that only specific main and side missions offer pesos as a reward.

We recommend you to take an interest in an operation The Deported and the choice we described on the page The McKay choice - does it matter?. If you decide to make a deal with McKay and spare him, you'll be awarded with 5000 Pesos. 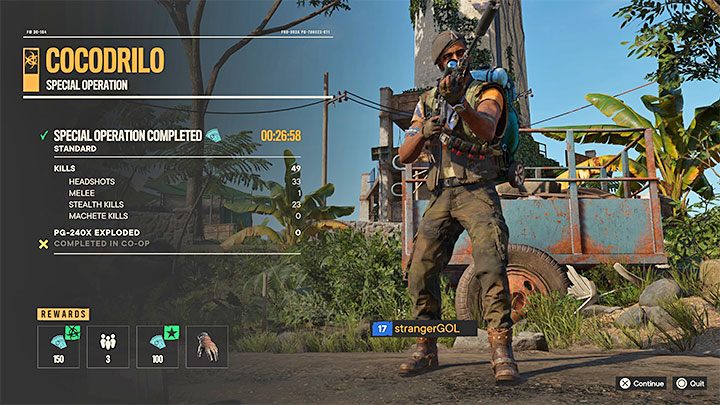 Moneda can be obtained mainly by completing special operations given to you by Lola in any of the main guerrilla camps.

As a reminder, you can play through special operations in single player or in co-op, and they require constant online connection. These operations involve infiltrating separate large areas and stealing containers with the PG-240X weapon. Each special operation can be repeated as often as you want on different difficulty levels. 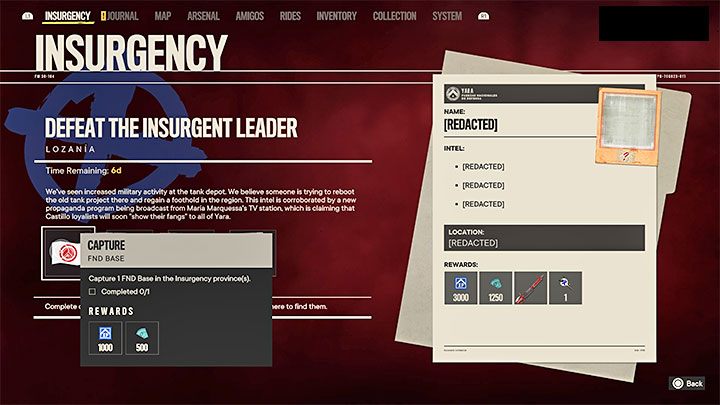 The second main method of earning money becomes available in the postgame, after finishing the main story. You'll unlock the new mechanic of Insurgency Leaders - your objective is identifying and eliminating them.

Each step leading up to eliminating a leader (taking over hostile areas, finishing a special operation and attacking a base where the leader dwells) rewards you with large amounts of Moneda. Each of these activities can be taken once a week, as the Insurgency Leaders mechanic functions similarly to weekly challenges.

The final way of getting Moneda is the least complex one and it can be considered an additional source of income - you acquire the currency for playing in co-op, that is, completing missions and exploring the world with another player.