This page of the Far Cry 6 game guide contains information on whether romances are available in the game and if you can become partners with any of the characters encountered in the game world. 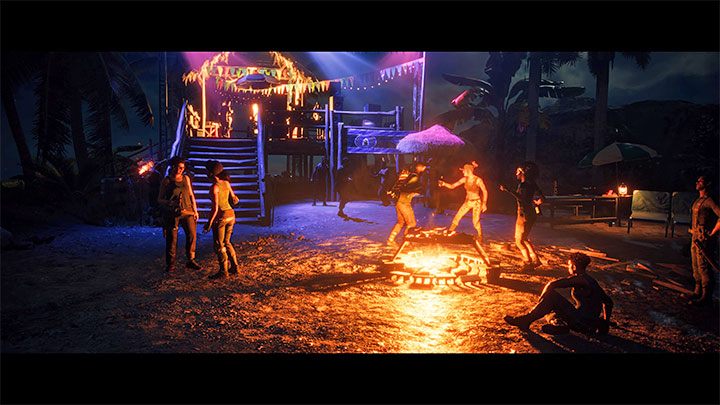 As you progress through Far Cry 6, your character befriends various rebels and you will have the opportunity to party with them, for example after a major victory. However, you won't grow closer to any particular characters during these events. 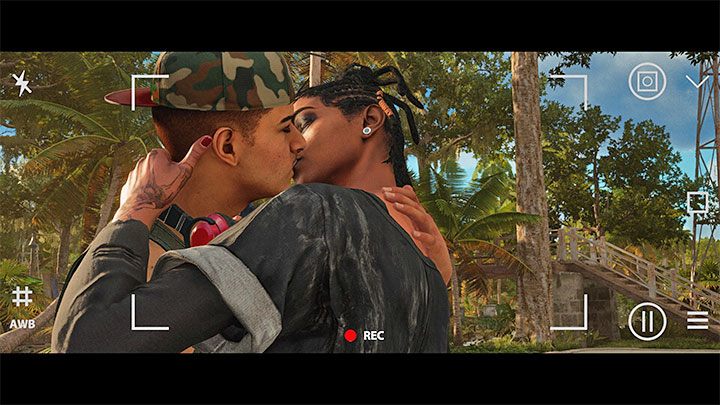 Far Cry 6 doesn't include romances similar to other games such as the Assassin's Creed series. You won't be able to romance or bed anyone in this game. However, you will become friends with many characters throughout the campaign.

Some of the characters you meet may be in a relationship or you may, for example, be tasked with finding someone's other half. However, the main character (both male or female) will remain single.