This page of the guide explains how large the game world inFar Cry 6 is. You will learn about the size of the map and its structure, as well as how to explore the Yara island. 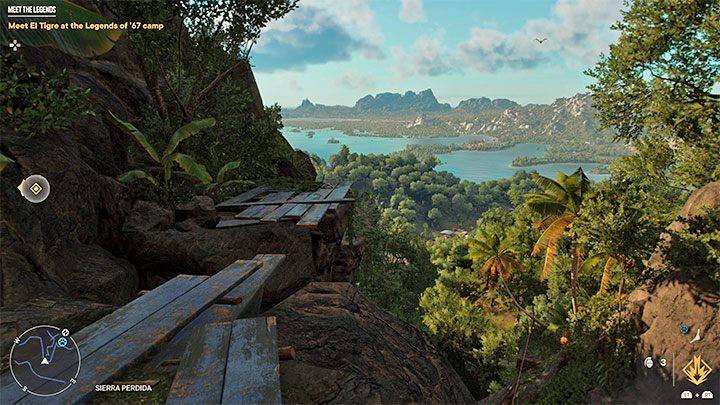 The world of Far Cry 6 is much larger than in previous installments of the series. Yara island is very large and exploring 100% of it can take tens of hours at least.

Flying machines and fast travel can help you explore the island more quickly, but even then discovering and exploring all the markers on the map, as well as finding all secrets and collectibles will be very time-consuming. 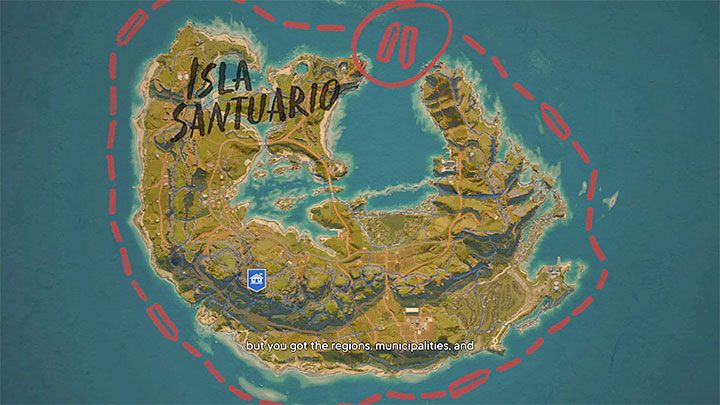 Far Cry 6 starts on a smaller island called Isla Santuario. This can be confusing, as you will only spend the first few hours on the island and then move to the main island. 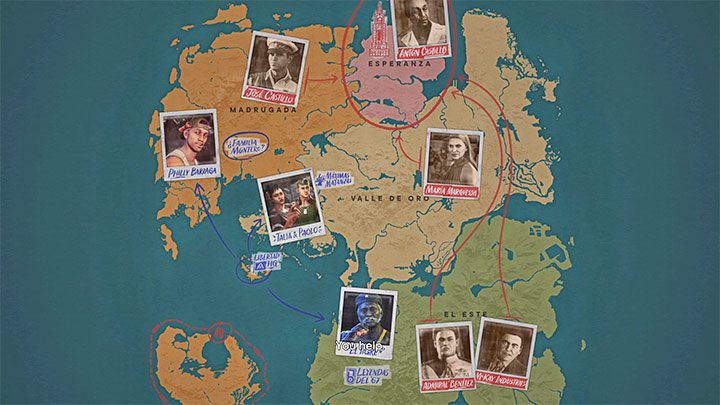 Yara is divided into 4 regions, 3 of which are very big. These include Madrugada, El Este and Valle De Oro. Each of these regions contain vast open spaces, jungles, mountainous areas, various military bases, allied hideouts, as well as villages and towns to explore. 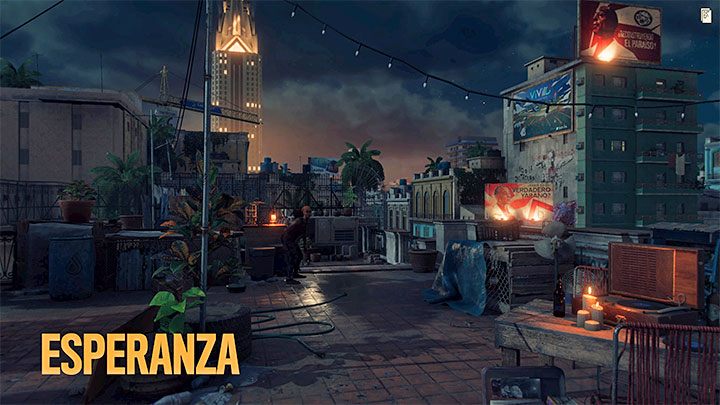 The last region is the capital of Yara - Esperanza. It is the largest city ever created in the Far Cry series. It consists of numerous streets and buildings that can be climbed or explored from the inside.

Limitations and obstacles to exploring the world map 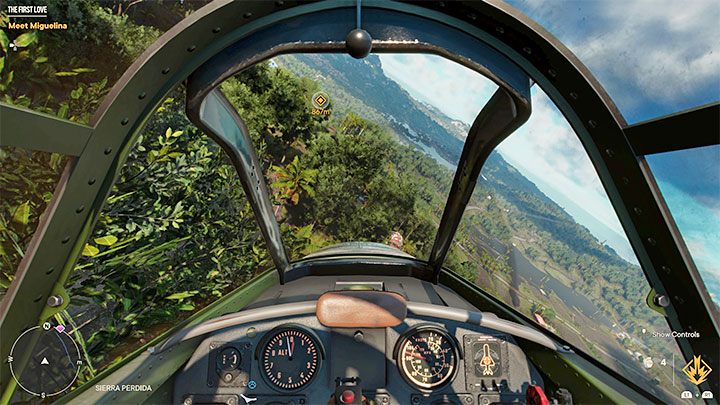 Far Cry 6 doesn't have a lot of big limitations or difficulties related to exploring the world.