This page of the guide to Far Cry 6 contains the most important information about the pet - Amigo Oluso. We explain when the black panther can start traveling with the main character, as well as what unique traits set Oluso apart from other pets. 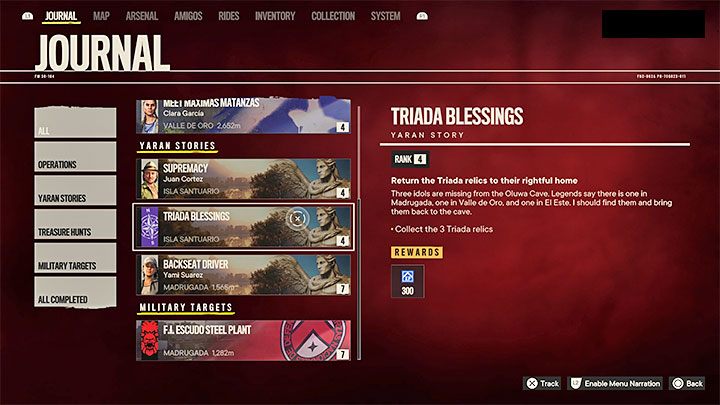 Oluso is a pet panther. Getting it is the most problematic of all the Amigos.

To "recruit" the black panther, you must do one of the larger Yaran stories (side quests) - Triada Blessing. You can find its complete walkthrough in our guide. 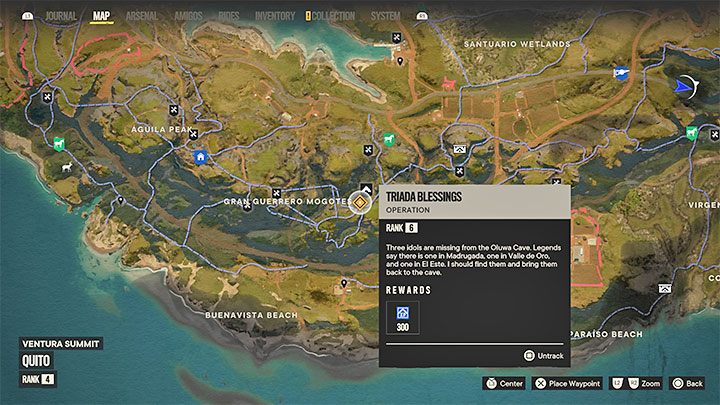 After acquiring all the relics, you must go to the Oluwa cave located on the "starting" island of Isla Santuario. 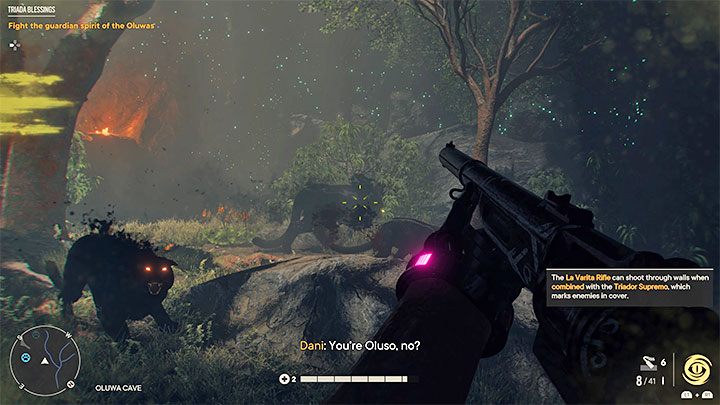 Inside the cave, place the collected relics on the floor marked by the signs - this will start the battle with Oluso the panther. You will have to defeat the animal and the most important hint is to focus on the "main" panther (yellow eyes), not its copies (red eyes). 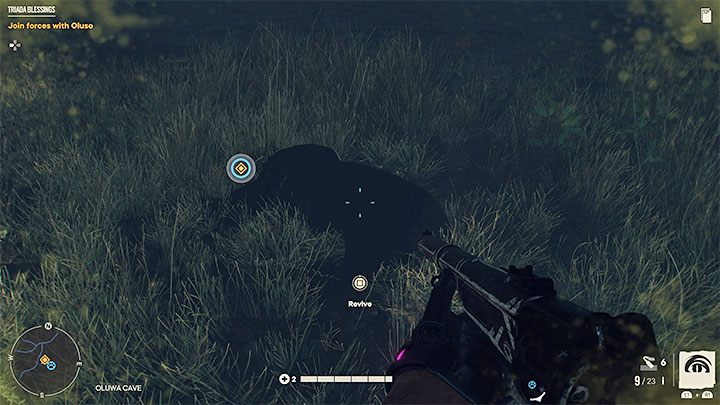 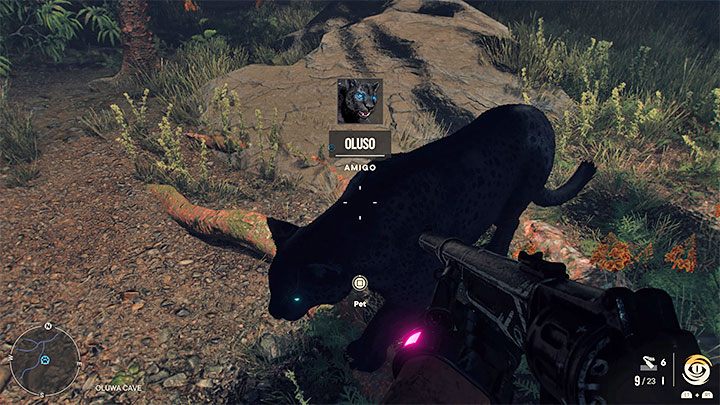 After defeating Oluso, you must resurrect the animal. The quest will end, and Oluso will join you as pet-Amigo.

Traveling together with Amigo Oluso 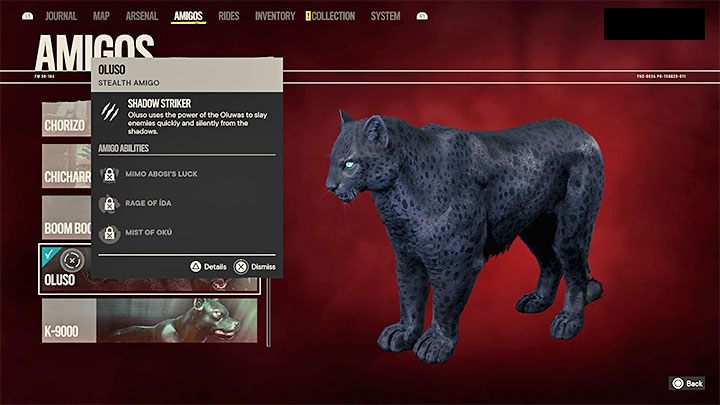 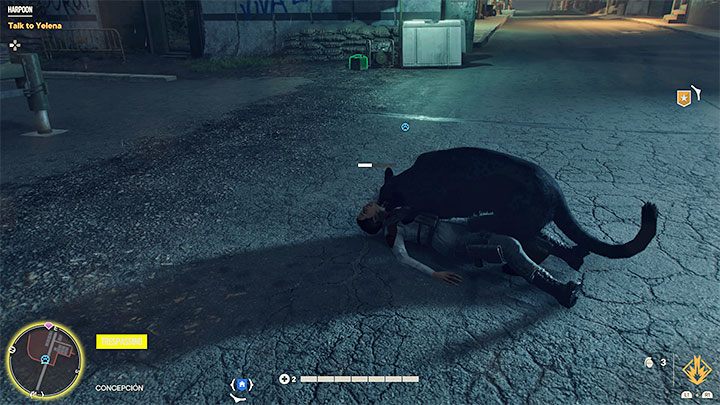 Oluso is a stealth Amigo. The panther is by far the best at sneaking up on enemies and eliminating them by surprise out of all the pets. This is ideal when the enemy doesn't expect an attack. However, Oluso is also able to kill someone during direct combat.