This page of the Far Cry 6 game guide contains the most important information about Boom Boom, the Amigo/pet. We explain when the mutt can join the main character and list the unique features that set Boom Boom apart from other pets.

Unlocking the dog as a pet 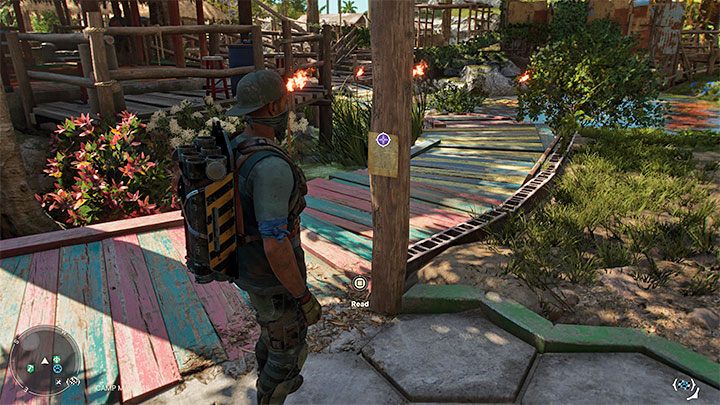 Boom Boom is the name of a stray dog that you will meet while completing missions in Valle De Oro. Start by completing the Meet Maximas Matanzas quest, which is an introduction to the region.

You can find an interactive note at camp Maximas. Reading it will unlock the Boom or Bust Yaran story commissioned by Juan Cortez. 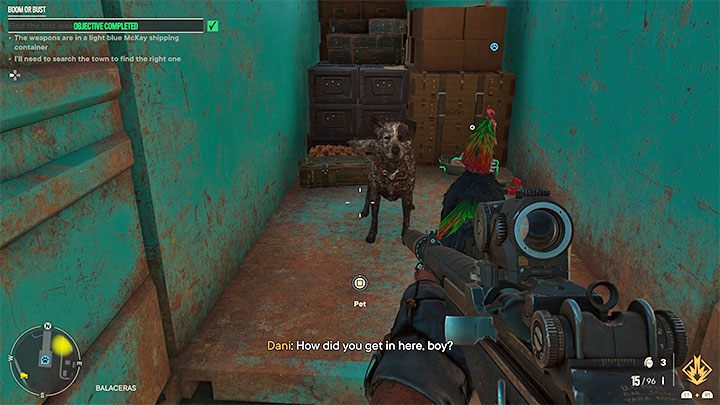 The Boom or Bust quest involves visiting Feroza. You need to explore the location with containers to find the one containing a weapon transport. The containers can be opened by shooting their padlocks.

Traveling together with Boom Boom the Amigo 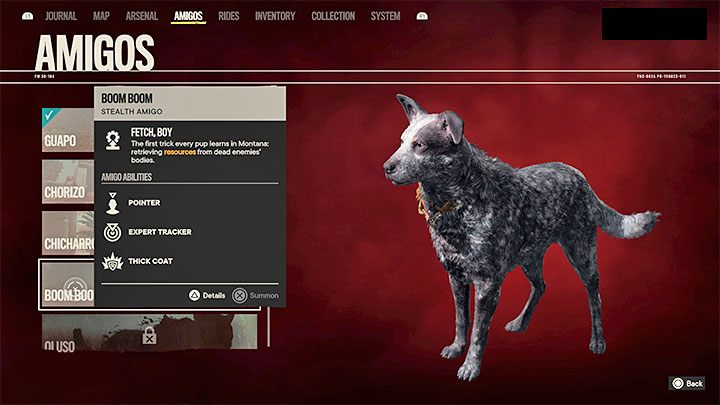 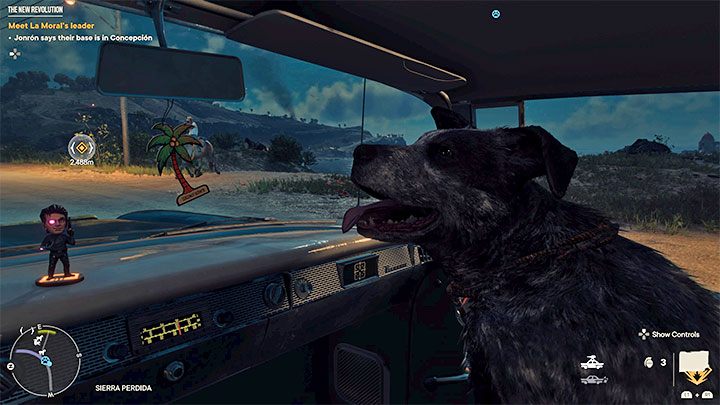 Boom Boom is a stealth Amigo. His main feature is the ability to search the bodies of enemies for loot. Additionally, Boom Boom can help you tag enemies and wildlife. Boom Boom isn't completely defenseless in direct combat, but he doesn't do as well as Guapo or Chicharron.