This page of the Far Cry 6 game guide contains the most important information about Chicharron, the Amigo/pet. We explain when the rooster can join the main character and we list the unique features that set Chicharron apart from other pets.

Unlocking the rooster as a pet 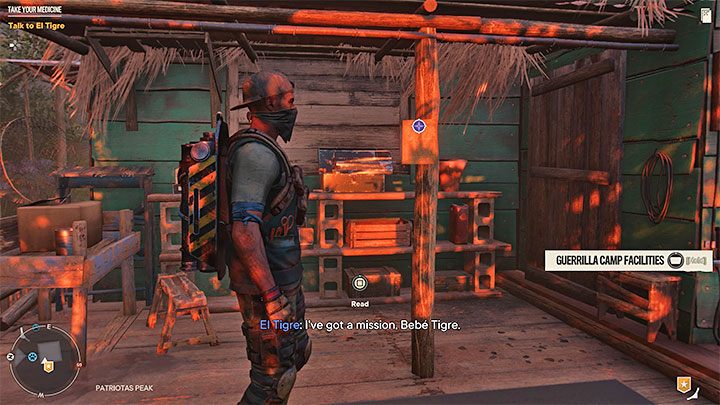 Chicharron is the name of the battle rooster that you can encounter for the first time while completing quests in the El Este region. After completing the main operation Meet the Legend in El Este in Patriotas Peak camp, you will be able to find an interactive note unlocking the Yaran story titled Man's Best Enemy. 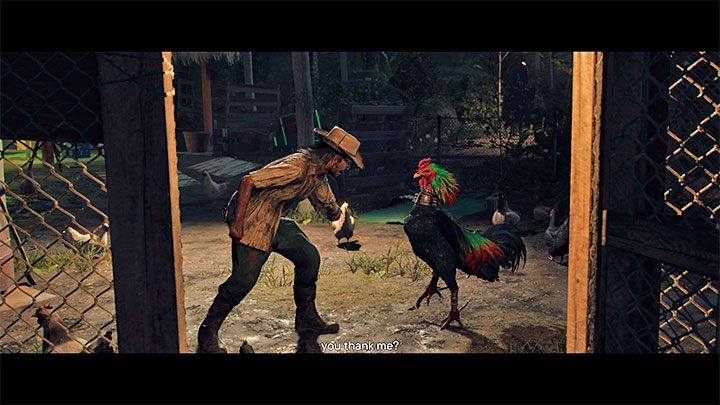 During the Man's Best Enemy quest, you need to meet with Reinaldo Alvarez. Once you reach your destination, a cut-scene will play, in which both the man and the rooster Chicharron will appear for the first time.

Later during this mission, you will meet up with Chicharron in one of the enemy locations and you will need to protect the rooster from dogs during the battles. 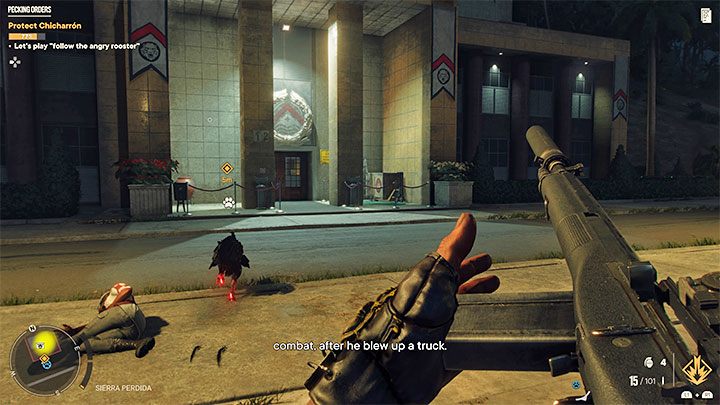 After completing the Man's Best Enemy quest, you will automatically unlock the second Yaran story involving Chicharron - The Pecking Order. The most important part of this quest involves helping the rooster again, this time while he is busy destroying military files at one of the enemy outposts. 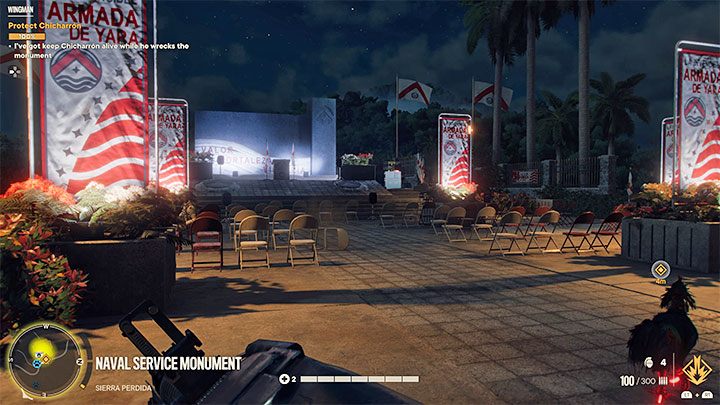 Completing The Pecking Order quest will automatically unlock the final mission associated with Chicharron - Wingman. Once again, you need to protect Chicharron during the mission, this time while he is busy destroying the statue. 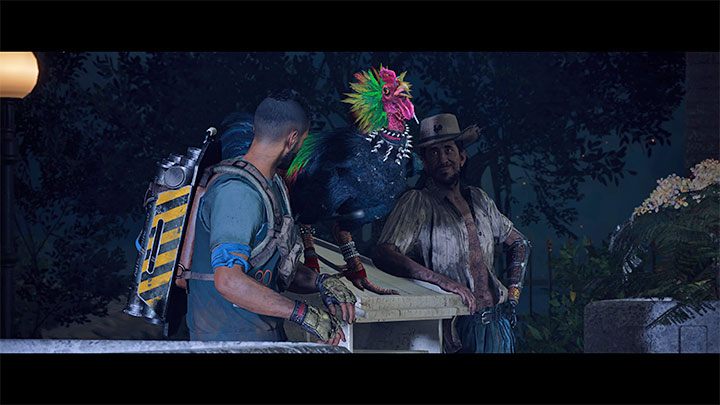 After completing all the side quests listed above, Chicharron will become your Amigo/pet.

Traveling together with Chicharron the Amigo 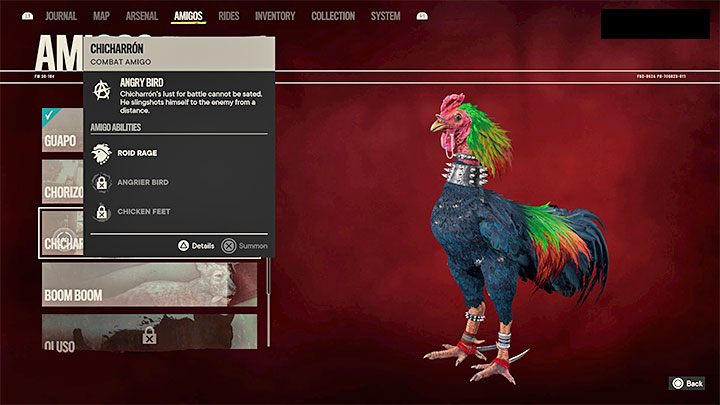 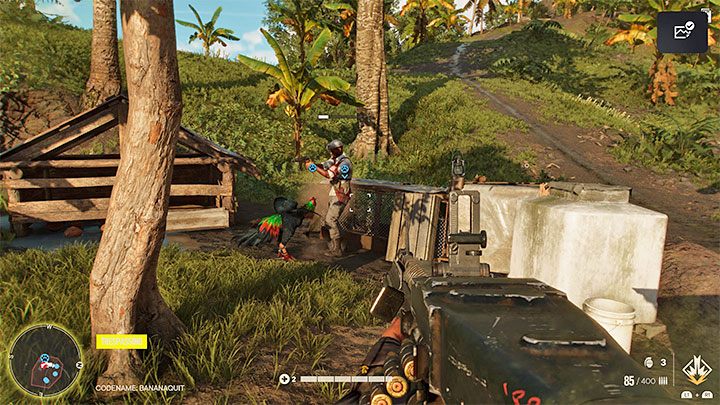 Chicharron is a combat Amigo, which makes him perfect for attacking opponents. The rooster, unlike Guapo the crocodile, is more likely to draw the attention of enemies, although he is able to "catapult" toward them. On the plus side, he can go into a battle rage, during which he is able to deal more damage.