This page of the Far Cry 6 game guide contains the most important information about Amigos - pets available in the game with whom you can travel together. We've compiled a list of all pets and described the general aspects of traversing Yara along with animal companions.

In Far Cry 6, you can choose among a maximum of 6 Amigos. Below you will find a list of available pets and individual Amigos are described in more detail on the following pages of this guide: 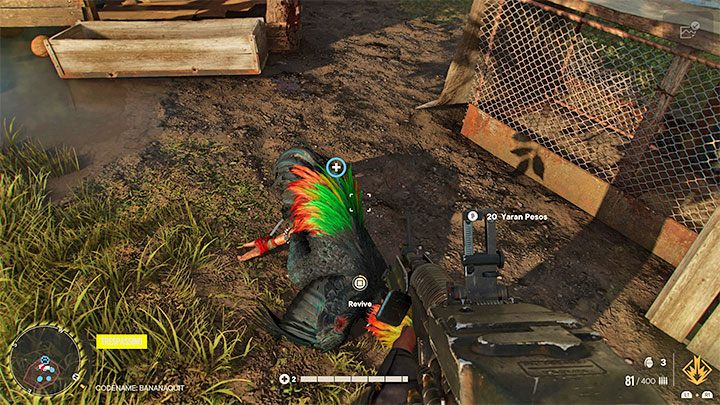