On this page of the Far Cry 6 guide, you will find all the most important information about the Los Bandidos Operations, one of the extra activities in the game. We explain what Los Bandidos Operations are all about, what the requirements are for starting them, what do they look like, how to increase your chances of completing them, and what types of rewards are provided for doing them. 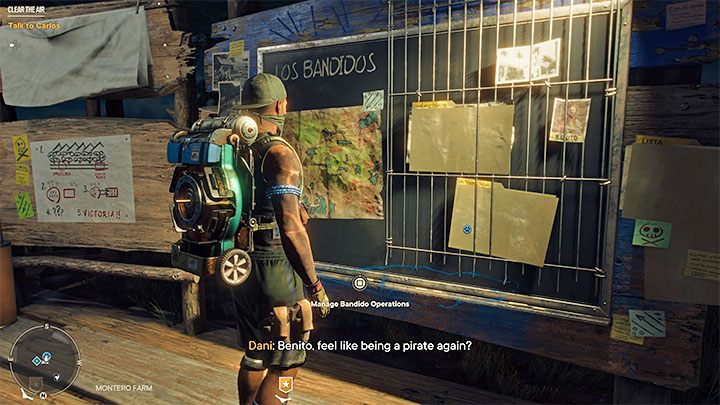 Los Bandidos Operation is one of the larger extra activities available in the game. These are text-based missions where you have to make various choices on the game board, and each will have a percentage chance of success.

You can start this operation by interacting with Los Bandidos boards. They are primarily located in the main guerilla hideouts, where the game switches to the TPP. In addition, the boards can appear in small hideouts that can be unlocked while traveling the world. The choice of board is not important as they all offer identical content. 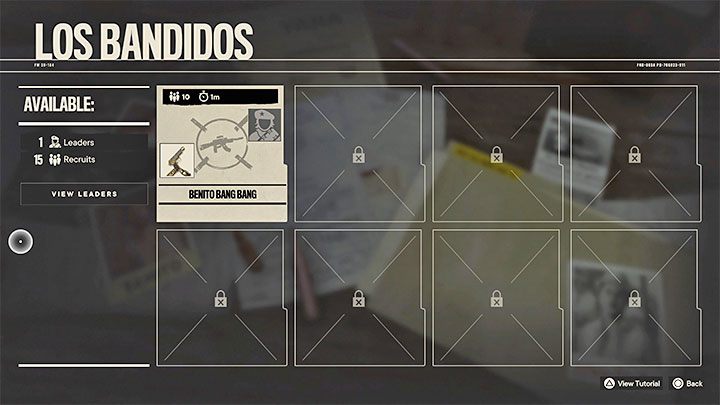 Initially, you will only be able to deal with one operation at a time. However, new leaders can be unlocked as you progress through the campaign (more about them later in the text). This will allow you to do several different operations simultaneously. 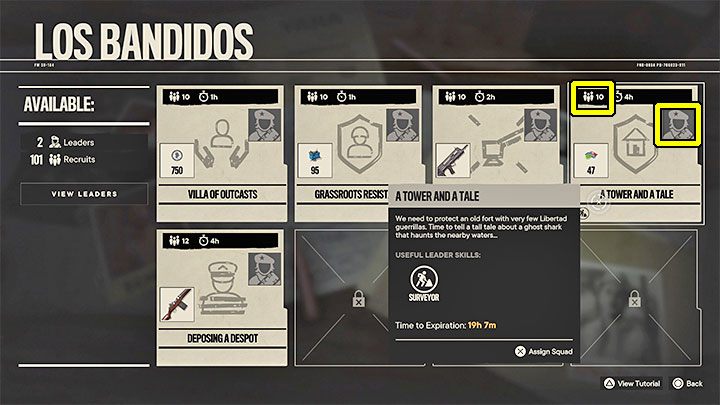 Each operation has two requirements:

On the left side of the screen, you can see the current number of leaders and recruits. 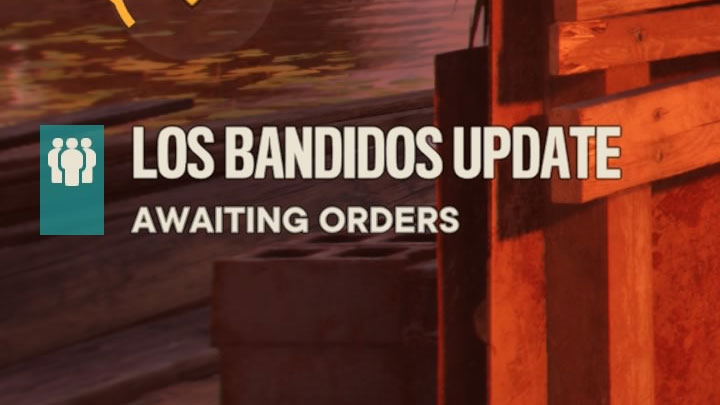 Other important information about the operations include:

1) Time until it starts - This can range from 1 minute to even several hours. The timer starts when the leader(s) and recruits are assigned to the operation. After the set time has passed, you will receive a message on the screen. The countdown happens in real-time - the game doesn't have to be running all the time. For example, you can set up an operation with an 8-hour prep time, turn off your computer or console, and then return to the game the next day. 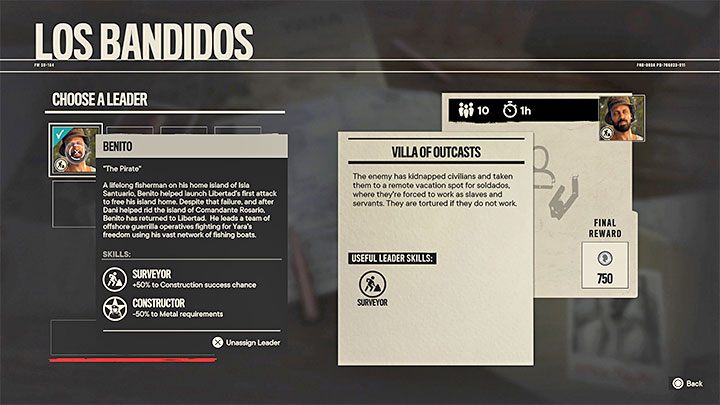 2) Suggested leader skills - Try to choose leaders according to the operations. This may increase your chances of success or reduce the consumption of certain raw materials during the operation.

3) Main reward- You can get new recruits, resources, Pesos, cosmetic items, or weapons. The type of reward can be an important factor when checking the available operations.

4) Remaining time until the mission expires - If you do not start the operation before the time expires, it will automatically be replaced by another one. This is useful if you cannot fulfill the requirements of the current operations or they have uninteresting rewards.

Additional hint - We recommend making a habit of returning to any Los Bandidos board before you turn off the game and after you start it. This reduces the risk of forgetting to start a new operation or complete one that was running.

Leaders and recruits - how to get more? 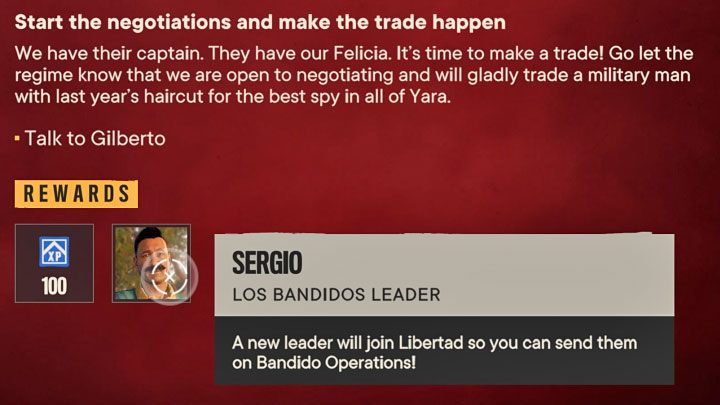 Acquiring new leaders is a slow process - don't be discouraged when you will be forced to use only the "starter" leader for a long time.

New leaders are obtained automatically by completing main and side quests as rewards - an example of this type of quest is in the picture.

These leaders will stay with you forever because, unlike recruits, they cannot die. 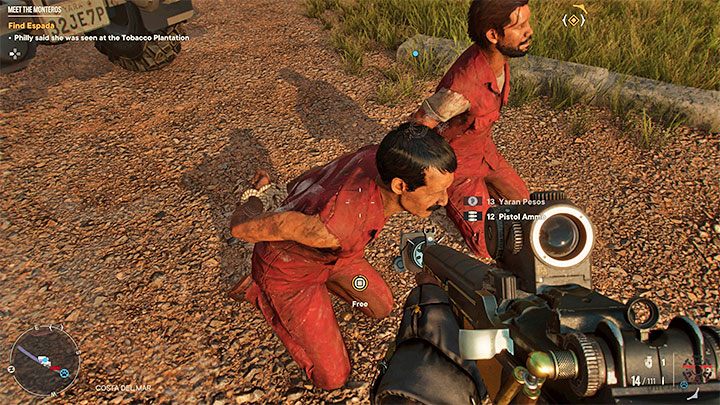 New recruits are a little easier to obtain. Look for every possible opportunity to help the characters you meet and to free imprisoned guerrillas. Each such action will reward you with several new recruits.

You may also get recruits for:

Keep looking for opportunities to add new characters, as recruits may die in operations - that is why fresh blood will always be of use. 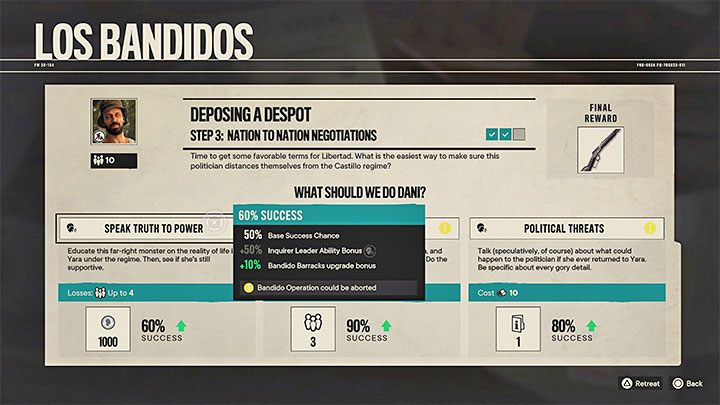 After enough time has passed from the start of the operation, you will be able to return to a Los Bandidos board and complete its main part. Here are the important information on the topic: 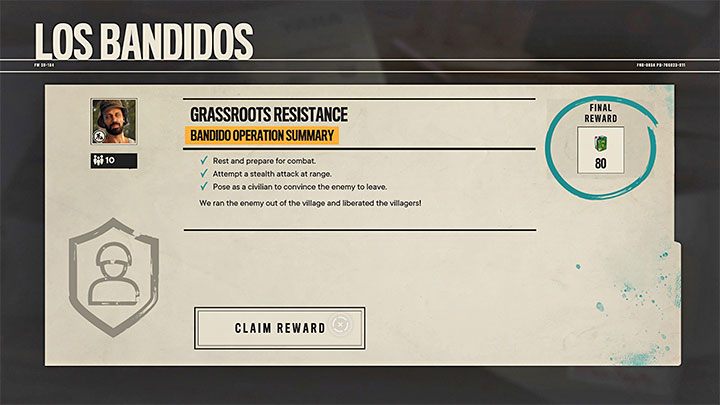 If you successfully complete all 3 steps, you will win the final reward for the operation and all the smaller ones from the previous parts.

Successfully completing 5 different operations will reward you with the Alpha Guerrilla bronze trophy. 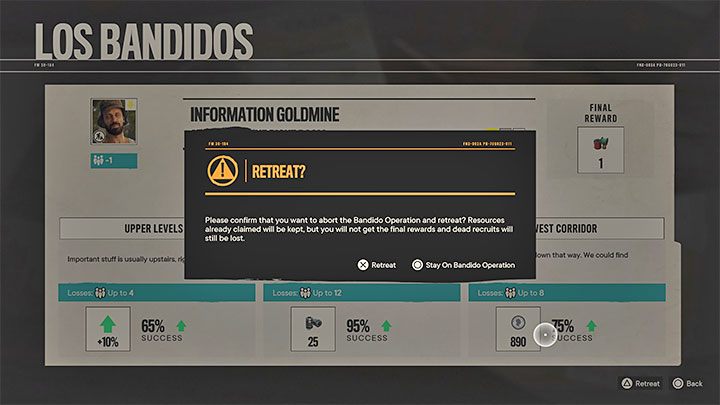 If you see that you are doing poorly or want to limit the losses when choosing a specific option, you can end an operation prematurely by selecting withdraw. This is advisable if you mess up the first or second choice - the whole operation will end in failure and you will lose the chance of winning the main reward anyway.

How to complete operations? - advanced tips 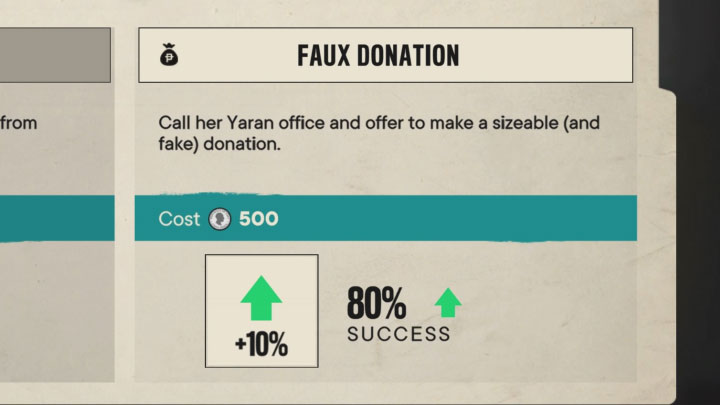