On this page of the Far Cry 6 game guide, you will find a walkthrough of the Yaran Story titled Spur of the Moment, a side mission in the Madrugada region. The guide describes, among other things, where to find Ramon, how to obtain spurs, deal with roosters, and escape from the bunker successfully. 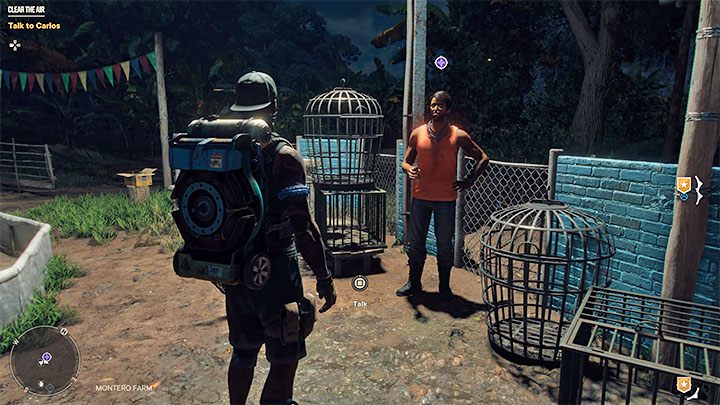 You can tackle unlocking this side quest after you first arrive at the Montero Farm, which is a guerrilla hideout in the Madrugada region. This takes place during operation Meet the Monteros.

At the camp, approach the arena where cockfighting are held. Next to is Elvis Carballo, and you have to talk to him about getting Gordito's spurs back. 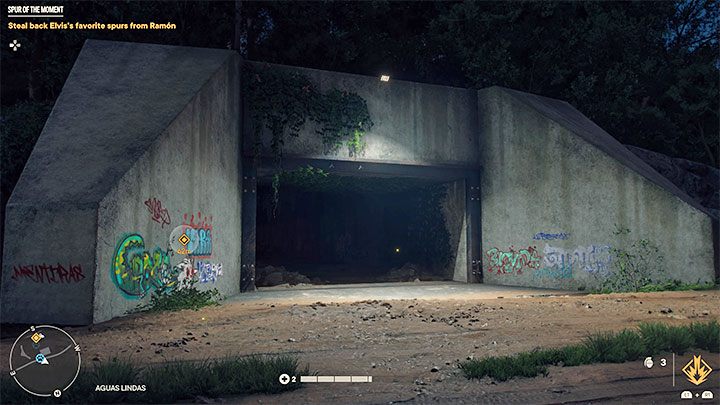 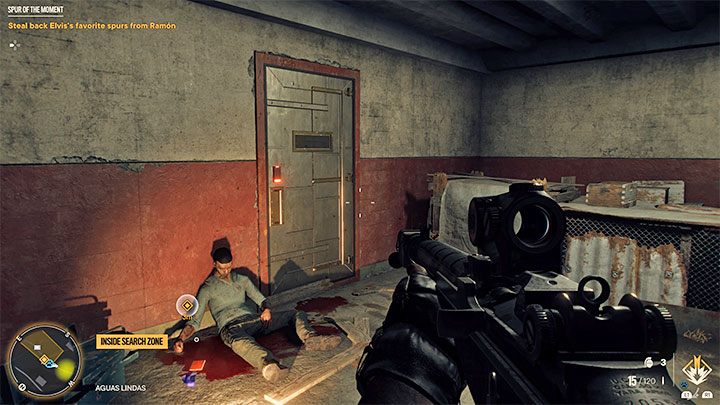 After reaching the designated place, you have to locate the tunnel entrance shown in the picture. As you explore the tunnel, examine the side section, which you will recognize by the red lamp. You will find dead Ramon there and a Bunker Keyacard next to him. 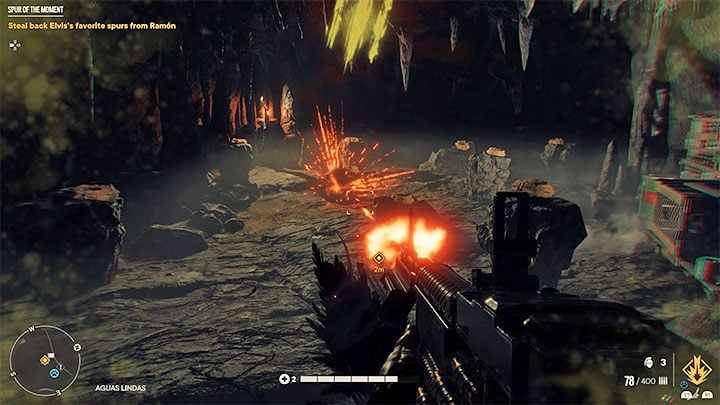 Use the card on the metal door to explore the underground facility. The path through the bunker is linear, and initially, you don't have to search the rooms as thoroughly. After reaching the caves, go to the last cavern where you have to kill the rooster (beware - it will be more than durable) and take the Gordito's Spurs. 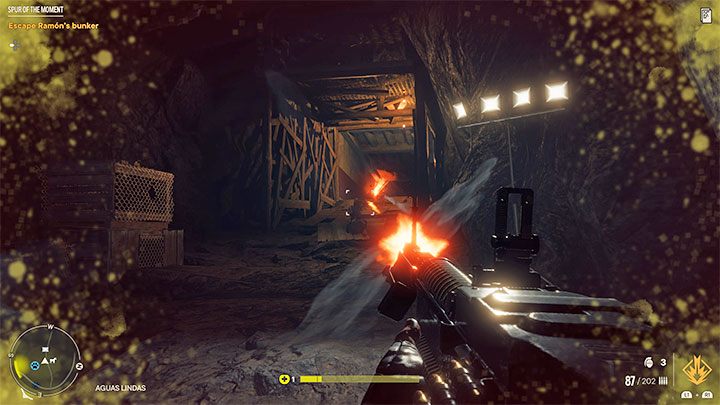 Other roosters will begin to appear in the bunker. Unfortunately, they are very tough and can deal much damage in close combat (additionally, they will immobilize you if they jump on the hero and start pecking him).

Focus on getting back to the surface and as you flee, attack only those roosters that stand in your way. Don't try to kill them all because more will appear in place of the defeated ones.

Return the spurs to Elvis 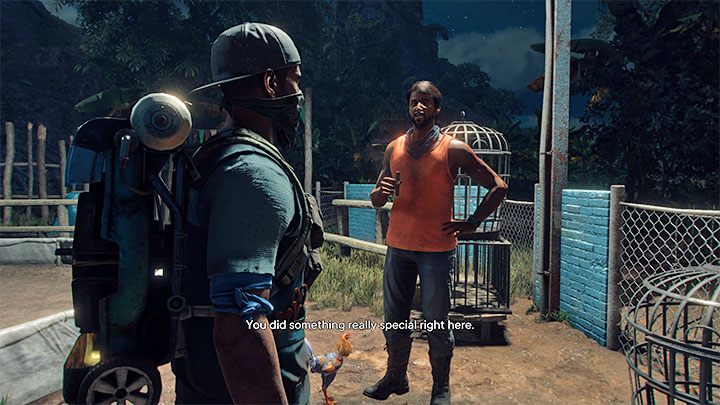 The mission objective will be updated after you leave the bunker, but note that the roosters may still be chasing the protagonist, and it's a good idea to focus on getting some transportation fast.

Return to Elvis at the Montero Farm camp. After a while, you will be able to start another task related to roosters (wait for the purple icon to reappear above Elvis's head) - Over Easy.