On this page of the Far Cry 6 guide we've listed the exact locations of all unique launchers in the game. We've divided them into regions to make searching for them easier. 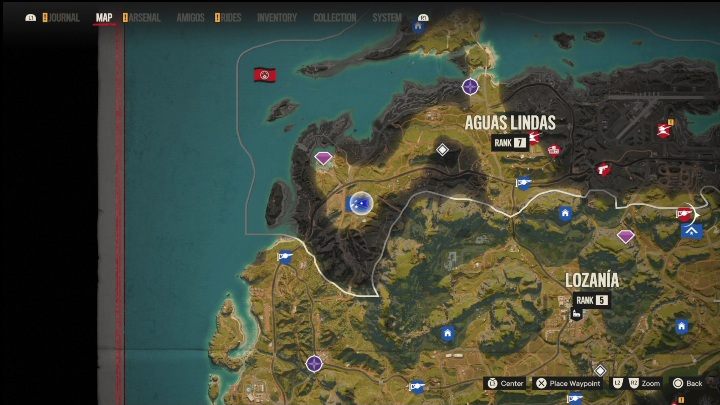 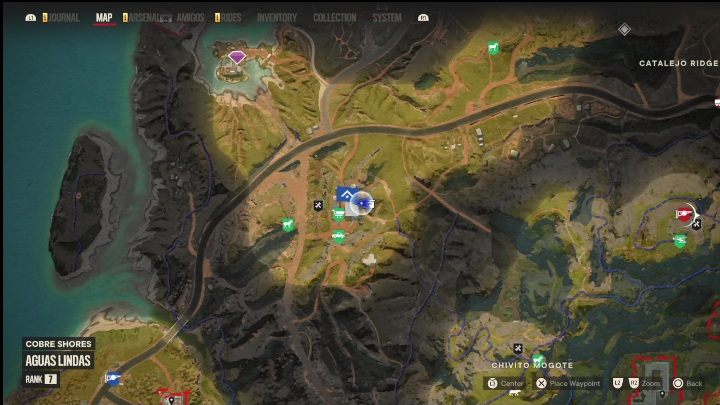 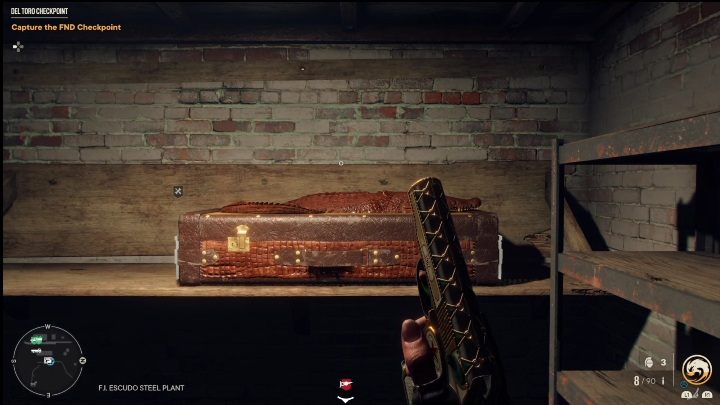 This weapon lies on a wooden shelf, in one of the enemy's storage rooms. 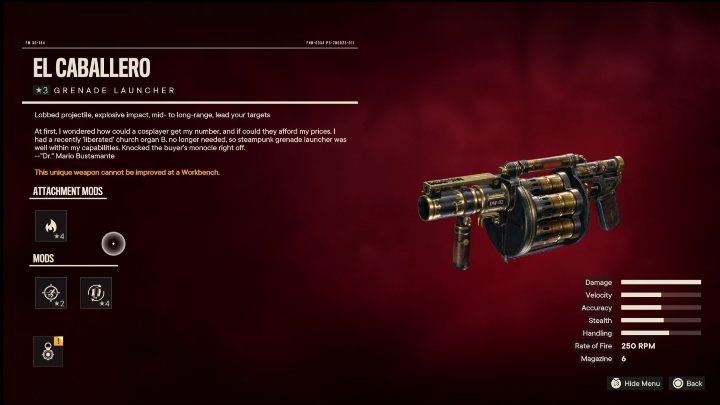 Special Features: El Caballero is a launcher initially modified with: 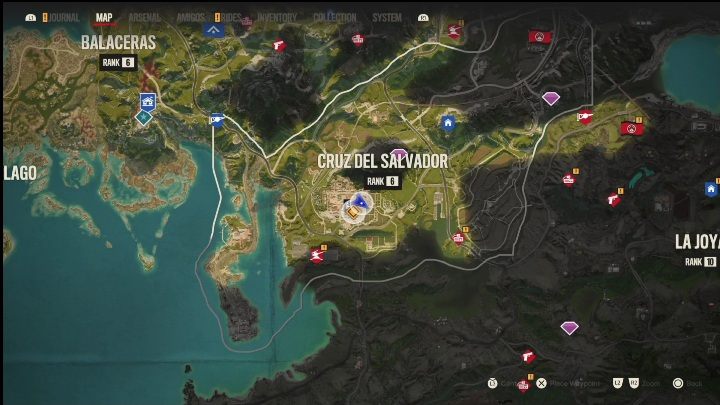 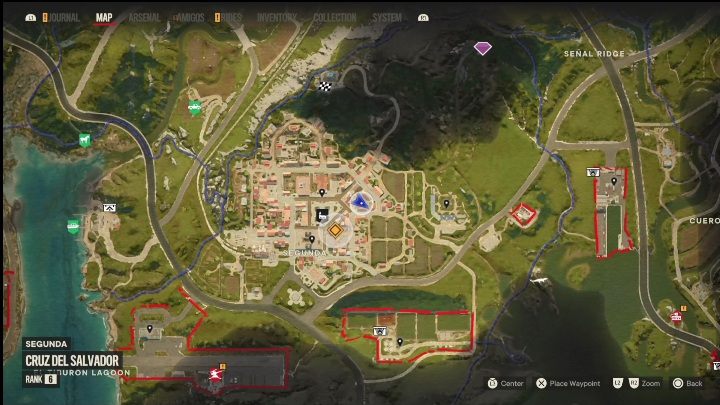 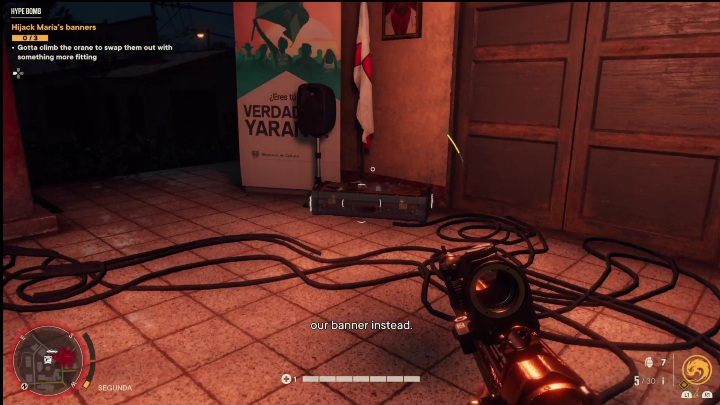 You'll find this gun crate on a small platform, next to the mess of cables and posters of your greatest foe. 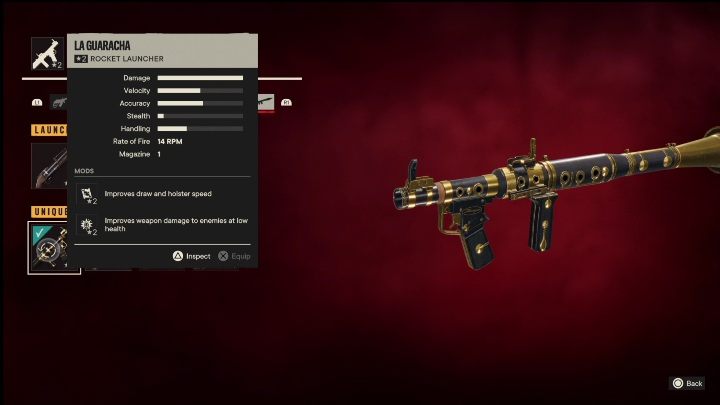 Special Features: La Guaracha is a launcher initially modified with: 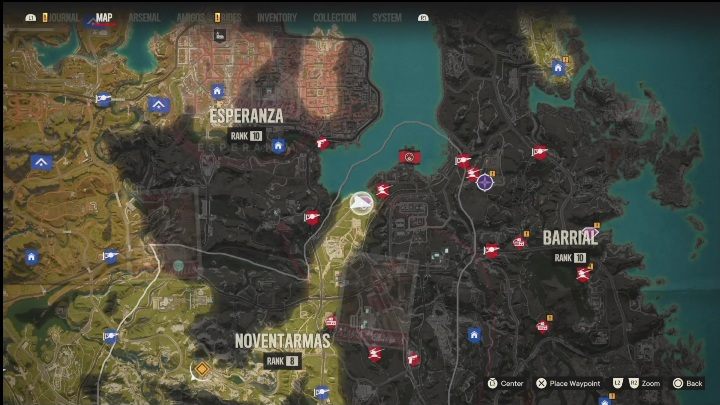 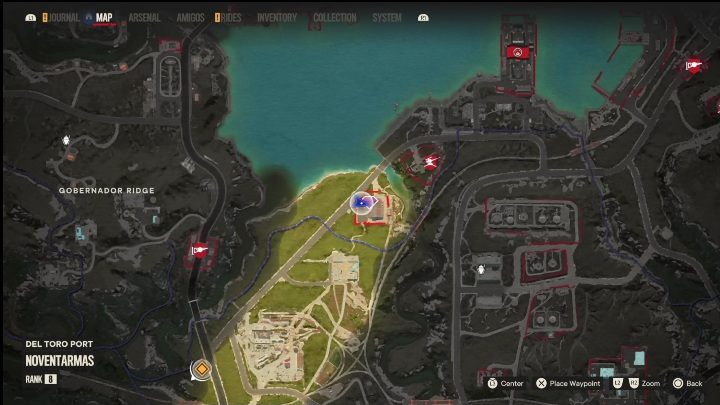 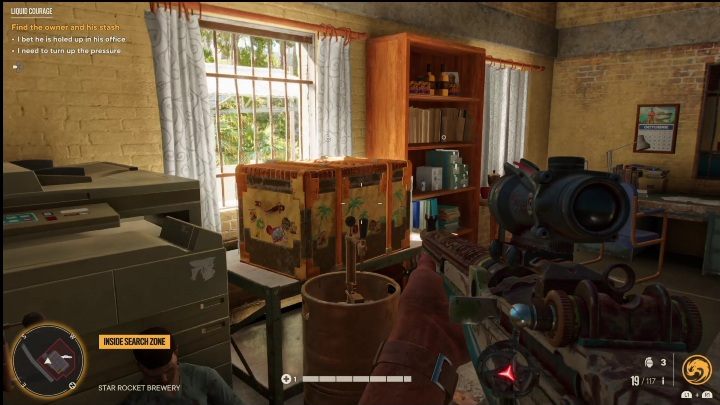 You will find the chest in a building during the Liquid Courage treasure hunt. 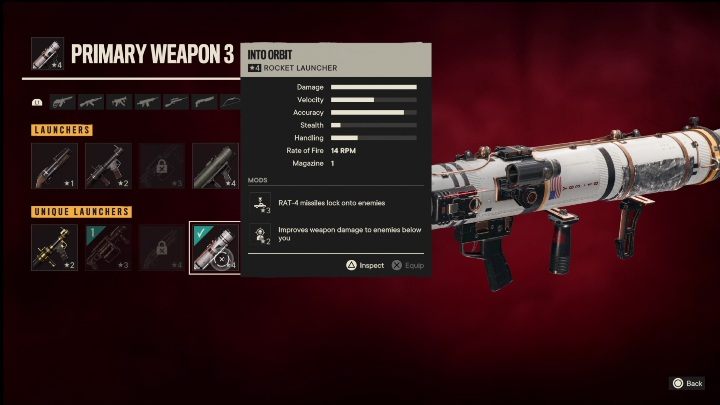 Special features: Into Orbit is a launcher and has the following modifications: 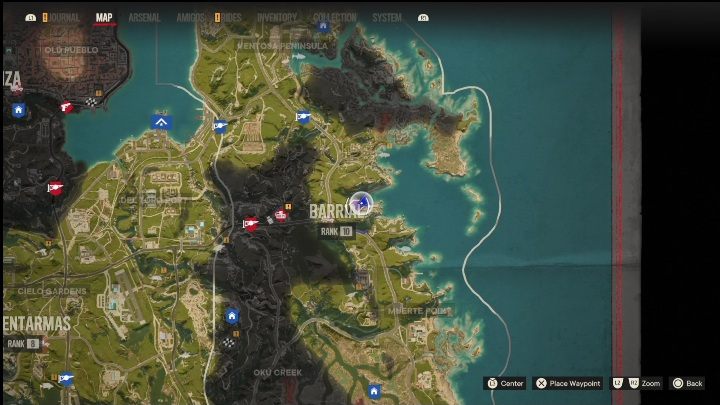 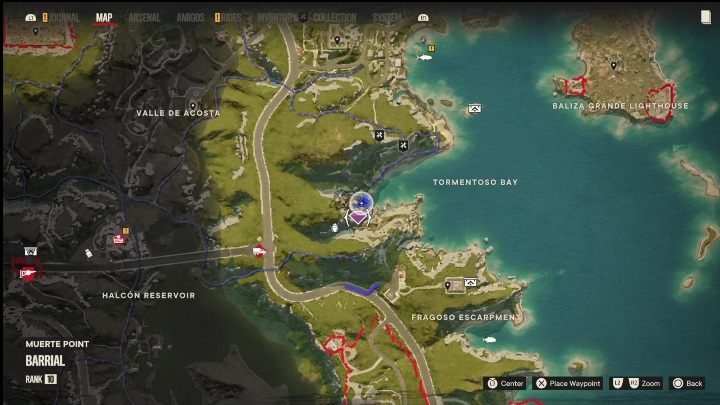 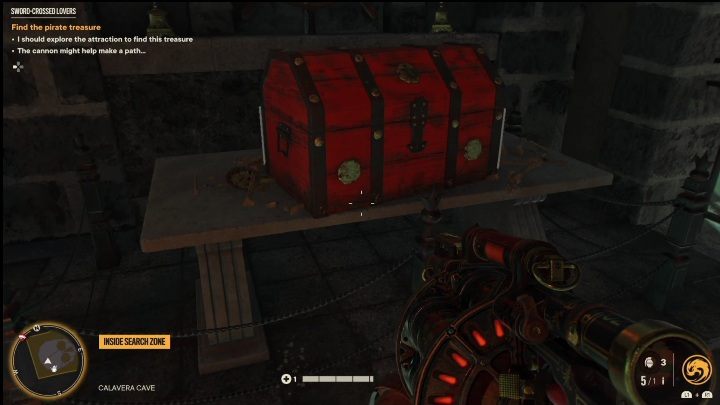 You will find the chest in the cave while doing the Sword-Crossed Lovers treasure hunt. 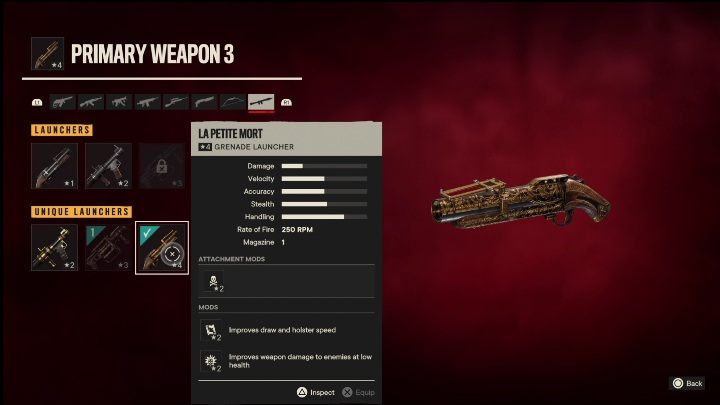 Special features: La Petite Mort is a launcher that has the following modifications: