On this page of the Far Cry 6 guide, we've listed the exact locations of all unique Submachine Guns in the game. We've divided them into regions to make searching for them easier.

Turn of the Century 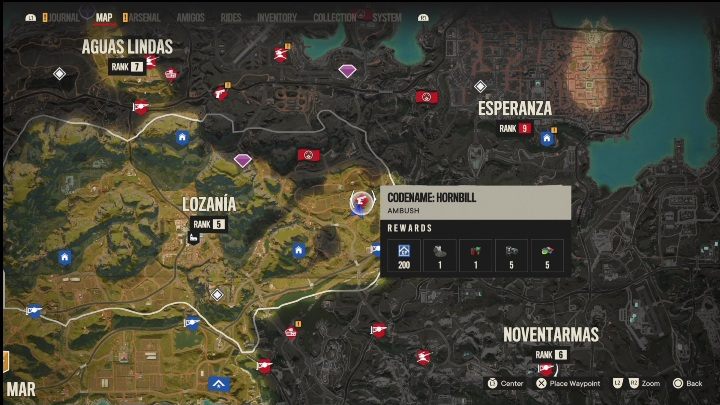 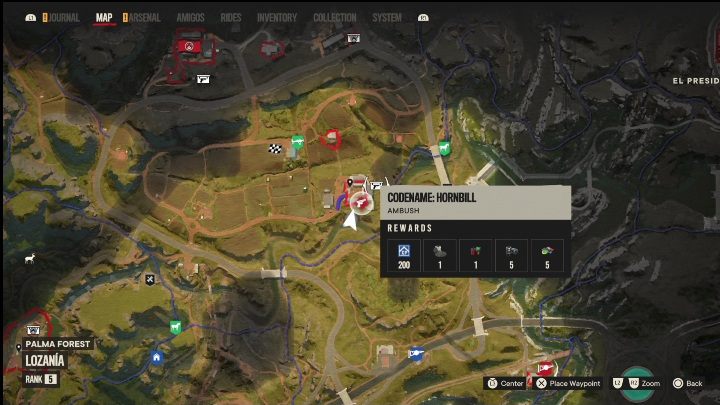 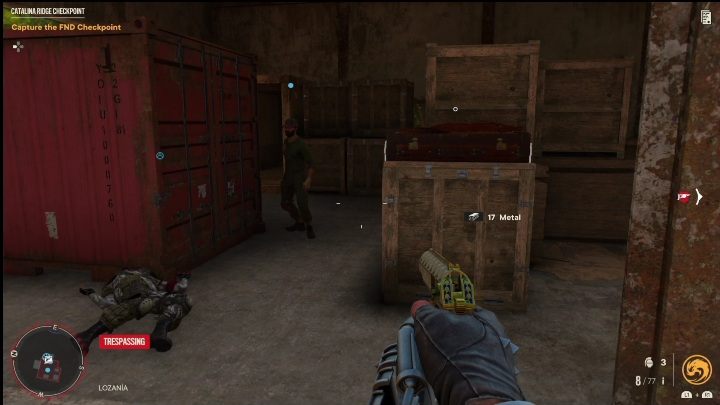 The gun crate can be found in a warehouse. It's lying on an ordinary, wooden box. You can easily spot it when entering the room, it's right by the entrance. 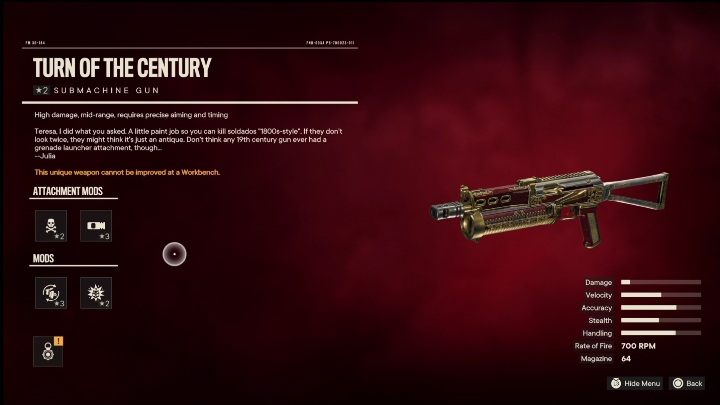 Special Features: Turn of the Century is a submachine gun initially modified with: 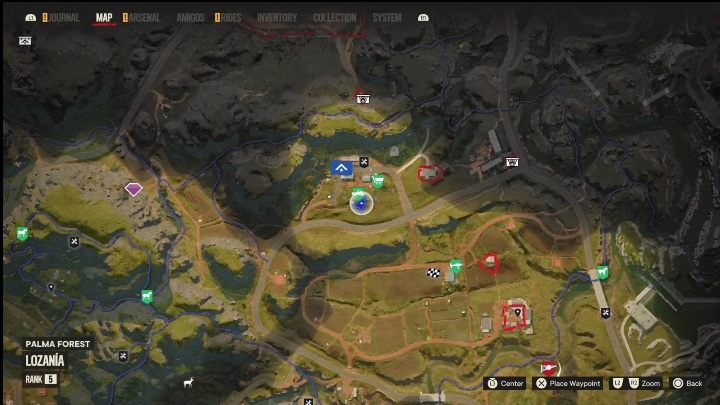 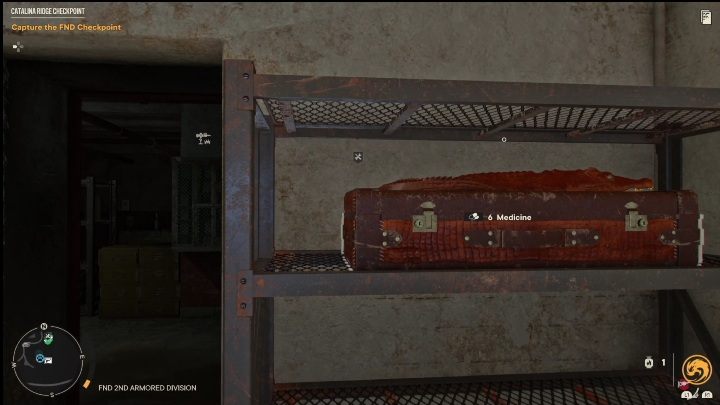 The gun crate is found inside a bunker, you need a key to enter it. It lies on a shelf, right by the exit. 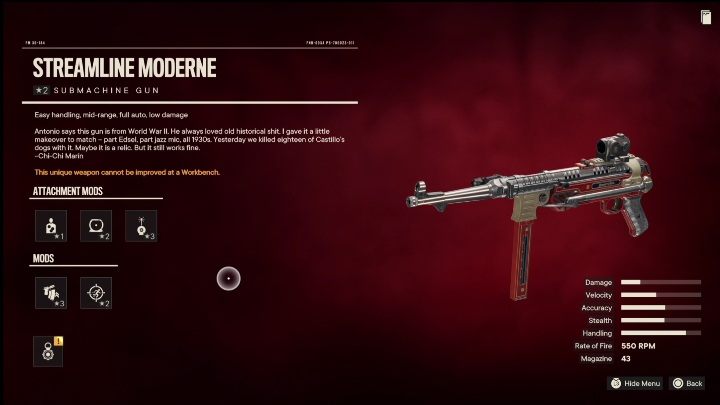 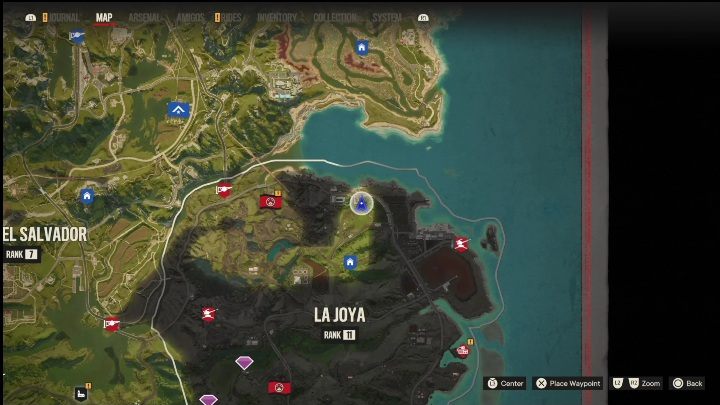 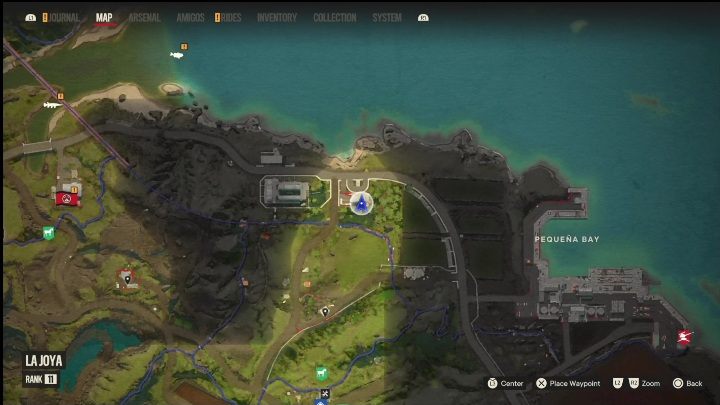 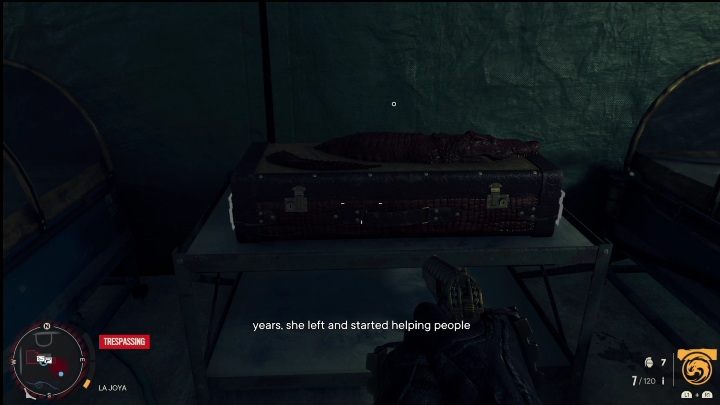 The weapon chest is located in a tunnel that is swarming with enemies. Defeat them all to get to the submachine Gun without any problems. 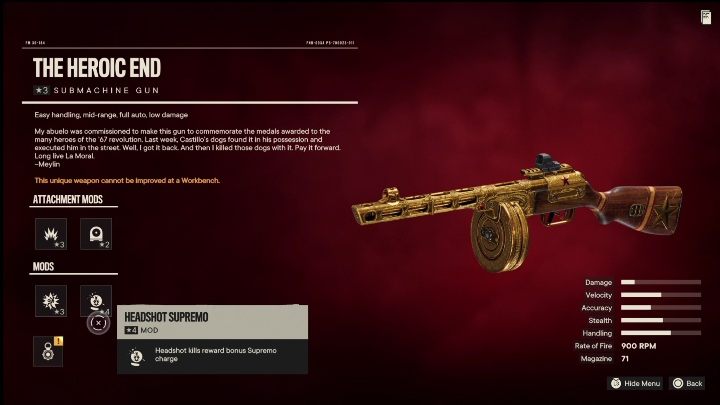 Special features: The Heroic End is a submachine gun that has the following modifications: 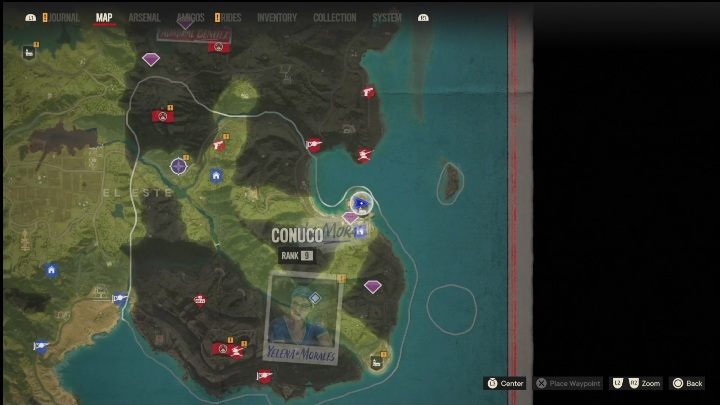 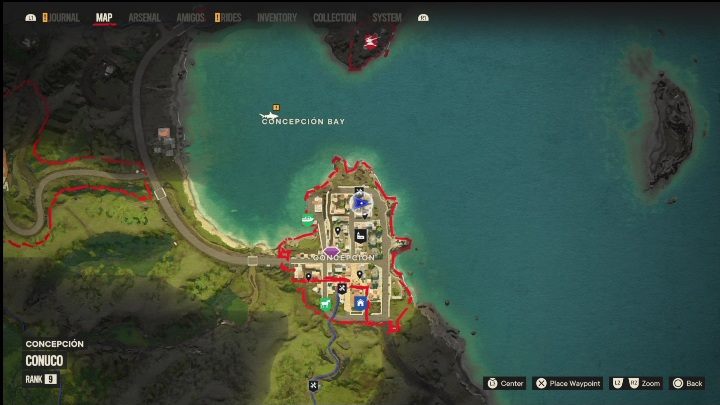 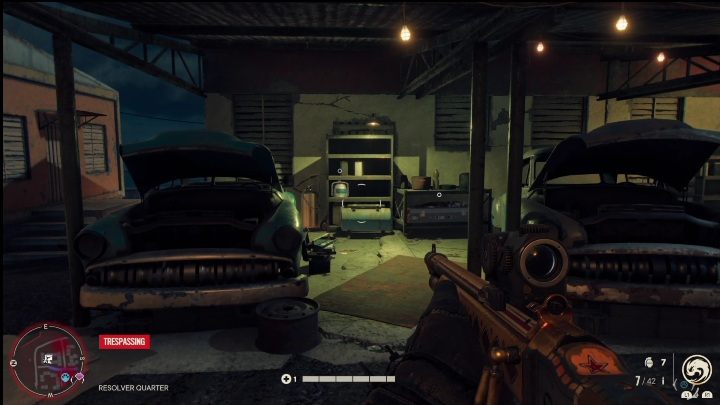 You will find the weapons chest in the car workshop, right next to the wall of the building. 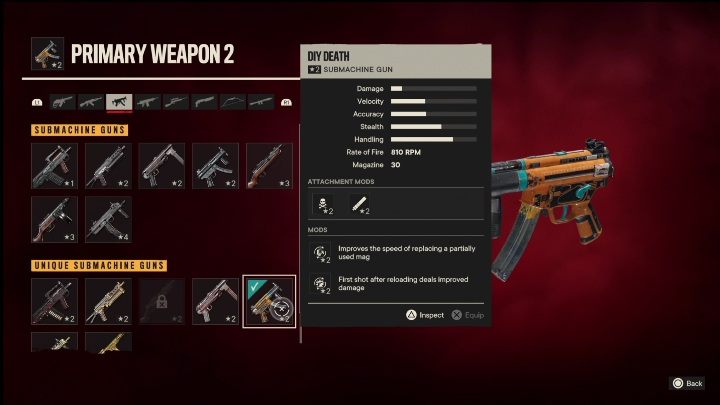 Special features: Diy Death is a submachine gun that has the following modifications: 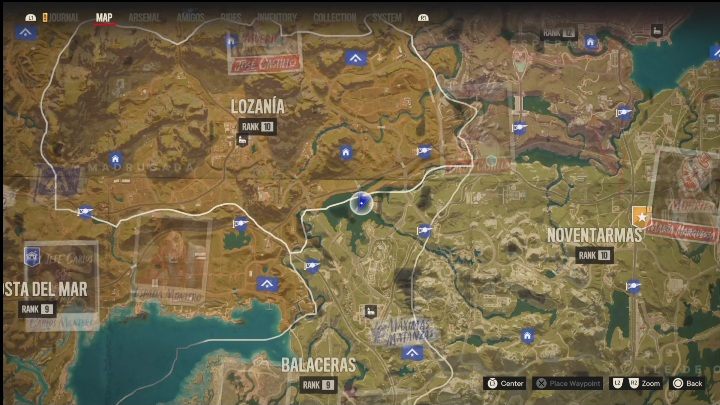 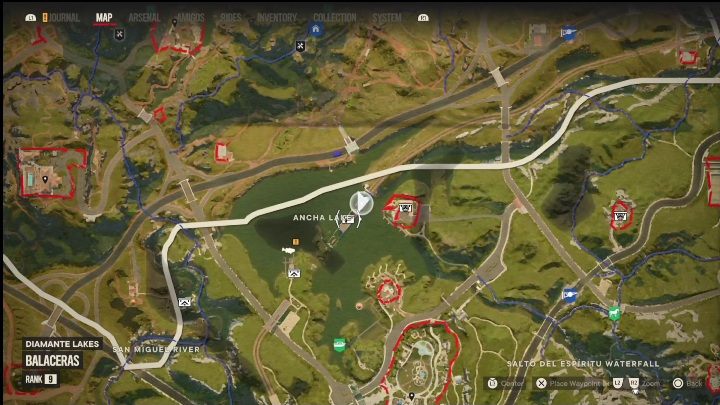 The weapons chest is on the destroyed bridge, in an open container. You can get there easily by jumping with a parachute. 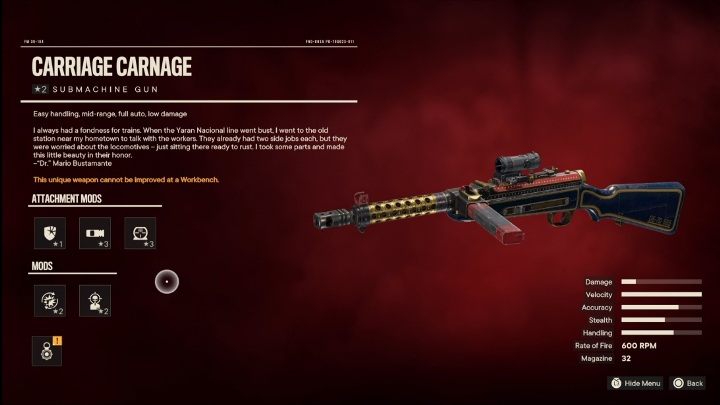 Special features: Carriage Carnage is a submachine gun with the following modifications: