On this page of the Far Cry 6 game guide, you will find a walkthrough of the operation Clear the Air, one of the main missions in the Madrugada region. Our guide explains, among other things, how to start the quest and how to destroy the poison (e.g. poison tanks, vehicles carrying poison, poison-spraying planes). 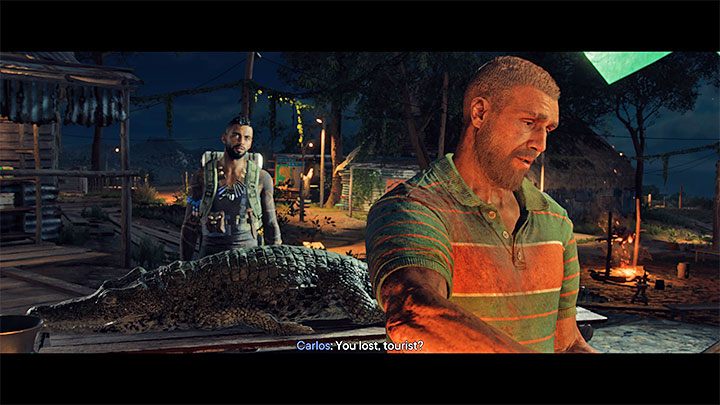 The described mission becomes accessible after finishing the Meet the Monteros operation, which acts as an introduction to the Madrugada region's plotline. You must head to the rebel camp in the Montero Farm and meet up with Carlos Montero - watch a cutscene showing your conversation. 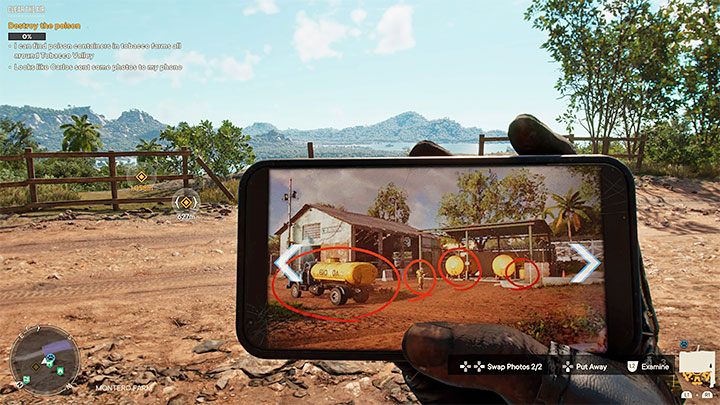 Your job is to sabotage the vehicles and containers used to store and spray poison. The task you've received from Carlos gives you quite a bit of freedom regarding it. Just like during the Fire and Fury mission, you need to fully fill up the destruction meter in the upper-left corner of the screen. You can visit the locations marked on the map in any order and you don't have to fully complete each one.

You will receive a message from Carlos along with two pictures regarding the objects and machines you need to look for. 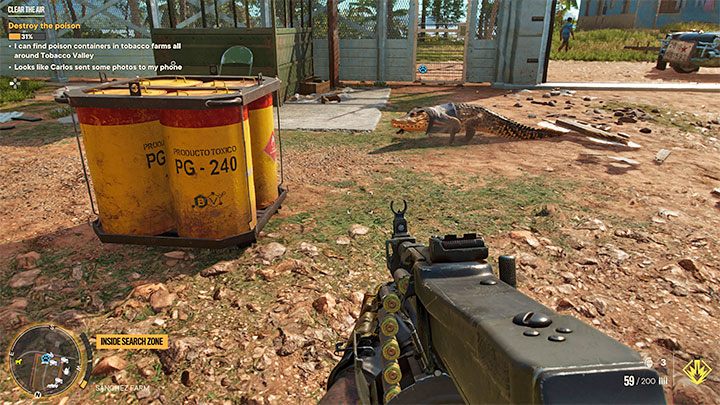 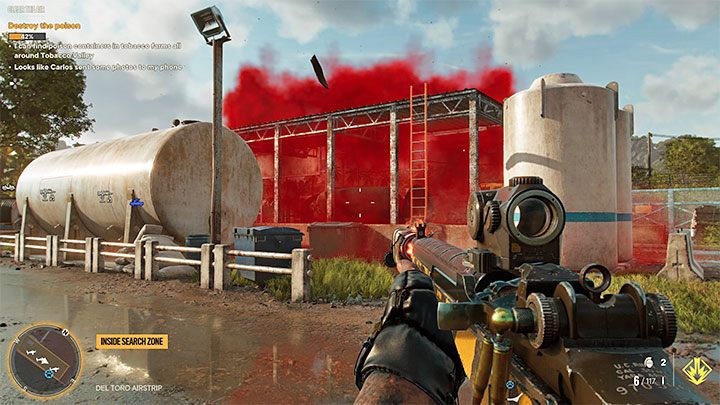 1) Barrels and large containers for storing poison - You can destroy them by shooting them with any weapon or using explosives. 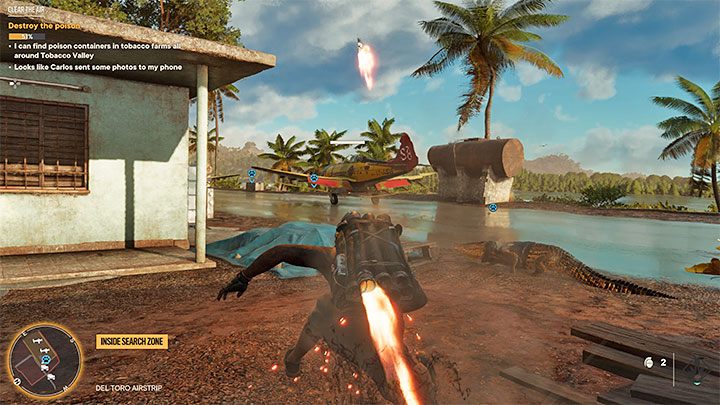 2) Planes and trucks associated with poison production - Again, explosives or, for example, the Exterminador supremo will work great. 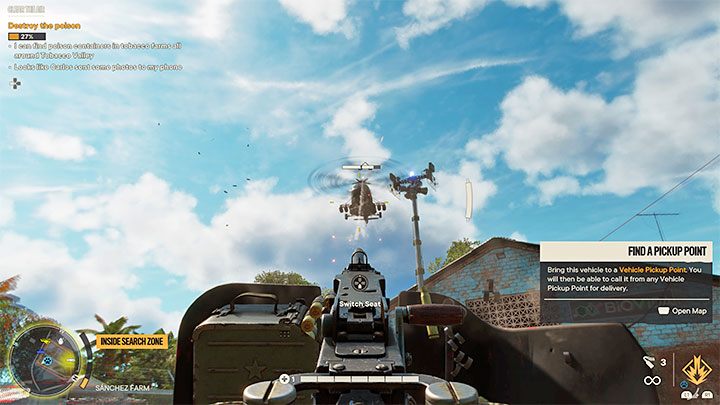 You can try to perform sabotage in stealth, but if you decide to do so, make sure to eliminate the enemies around you beforehand and quickly move away from any explosions that took place.

If you decide to engage enemies in direct combat, you should expect reinforcements. You may also encounter a helicopter flying over the area - it'd be a good idea to shoot it down (using a good gun or the stationary turrets nearby) or sabotage it (the EMP impulse sent out by the Volta supremo - you'll learn more about it on the page regarding the Supremacy mission walkthrough).

The operation ends automatically once you fully fill out the destruction bar.