This page of the guide to Far Cry 6 explains what are the so-called Health Indicators that appear above the enemies' heads. You will also learn whether you can turn the Health Indicators off so that they don't spoil the immersion during gameplay. 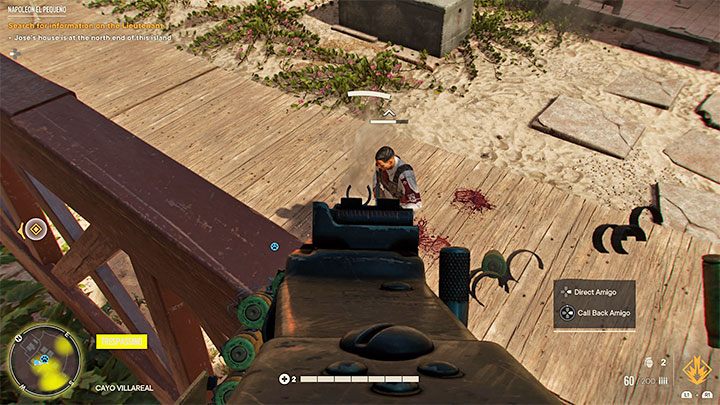 In Far Cry 6 , every enemy you attack by default has a health indicator that appears above their head. This indicator can take different forms and be, e.g. single or double.

The health indicators are not just symbolic, as Far Cry 6 includes RPG-style health bars that first appeared in Far Cry New Dawn. In a nutshell, this means that the opponents have become a sort of bullet sponges. It's a mechanic you may also be familiar with from games like Tom Clancy's Division or Borderlands. A single headshot and other strong attacks may not be enough to instantly kill an opponent , and you may need to attack them some more before you kill them. Player and enemy levels, as well as the equipment you use, play a much larger role during battles. 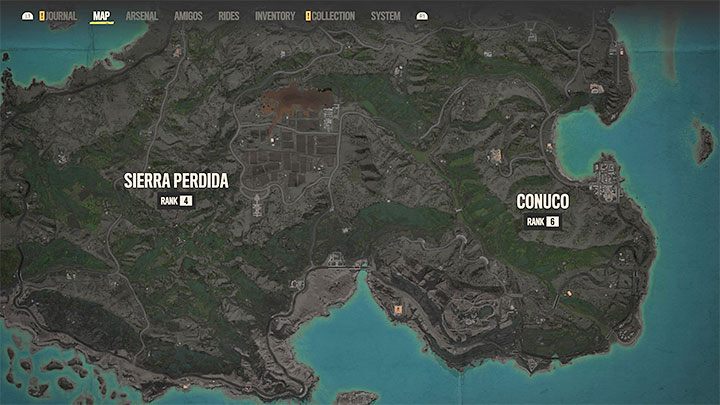 You can find more tips on how to eliminate enemies effectively on the Combat and Stealth page. Below, you will find some quick tips on how to make the health indicators less cumbersome and reduce the RPG-ness of the combat system:

If all other methods fail, you can also lower the difficulty by activating Story Mode, although it won't completely revert the enemies from being bullet sponges. 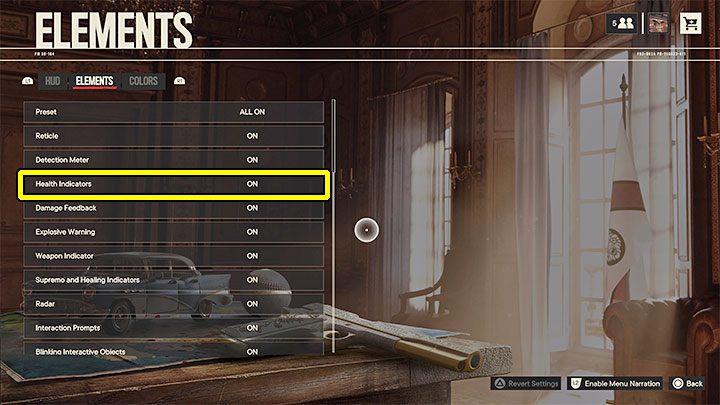 Far Cry 6 allows you to hide health indicators. To do so, you have to select HUD and Elements in the game options and find the appropriate item on the list.

An important note is that hiding health indicators will not turn them off. You will still need to attack the enemies in the same manner as before, so the only advantage of this method is that the unimmersive HUD element will no longer be visible. We don't recommend this method because without seeing the health indicators on screen you won't be able to determine how effective your attacks are and e.g. change the weapon to a more appropriate one or retreat from a location that's too dangerous.