This page of the guide to Far Cry 6 explains when to choose the gender of the main character. You will also learn if the character's gender has any impact on the gameplay (quests, dialogues, romance, etc.). 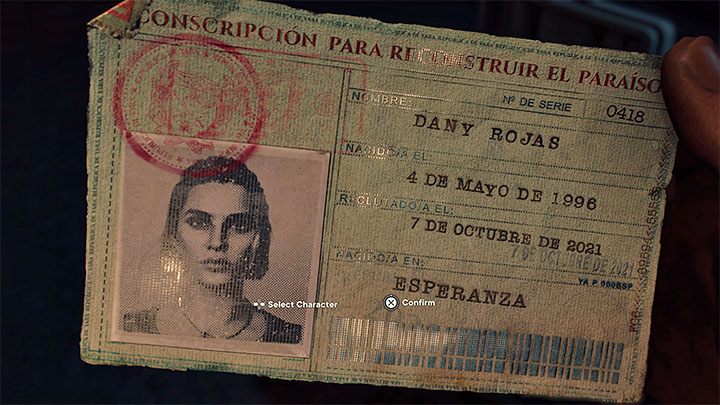 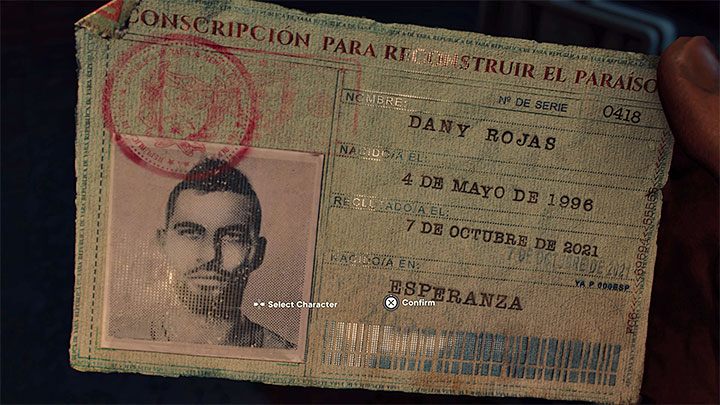 Determining the gender of the main character is the first thing you do when you start a new game. After you start the first main mission La Noche De La Muerte you will talk to Lita, and during the conversation you can look at the conscription document.

You can switch between two documents (use the left and right directions on the d-pad). Dani Rojas (the protagonist of Far Cry 6) can be a woman or a man. Both genders are canon.

Note - The protagonist's gender cannot be changed later, similarly to Assassin's Creed Valhalla. The only way to do it is to restart the entire campaign. 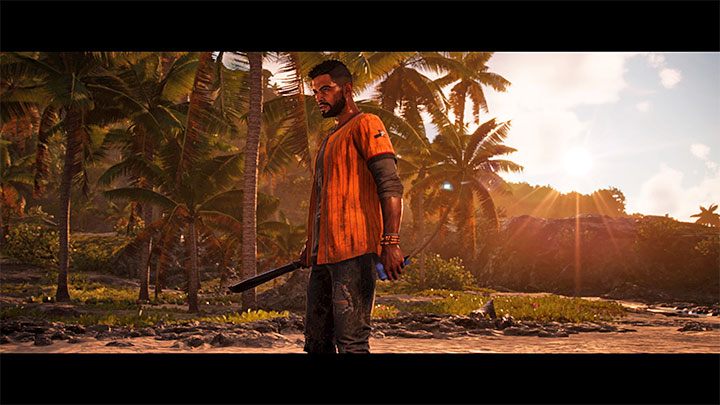 Choosing the protagonist's gender has no effect on the gameplay. Far Cry 6 doesn't feature any quests, romances, or unique dialogue options that are exclusive to a man or a woman. In both cases, you can perform the same activities and participate in the same conversations and quests. The combat difficulty level doesn't change either - both genders can perform equally well in direct confrontations and in covert actions.

The character you choose is not the silent - instead, they speak multiple times throughout the game in a male or female voice. They also appear in cut-scenes and in the equipment menu.