Received from: automatically upon completion of Paving the Way [U.S. Army Field Headquarters]

Solution: Notice that once again you begin the new quest inside the Command Tent. I would strongly recommend that you think hard about what type of equipment you want to take for your final mission. You should make a decision between the sniper package and the fire team package. The latter seems like a better idea, because you'll spend a lot of time fighting at close and medium range. You would lose too much time switching between the sniper rifle and the Gauss rifle or pistol. When you make up your mind leave the tent and visit the quartermaster to receive new gear and to use the dispensers. Talk to Montgomery and he'll inform you that you'll be going in without additional backup [#84]. Proceed to the exit. 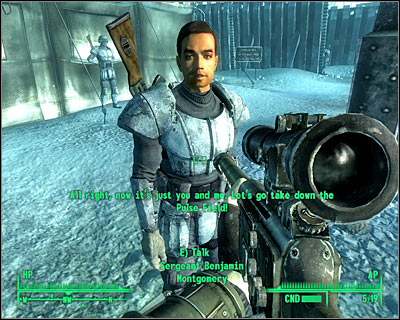 Once you've left the HQ start moving north. This is the area where the explosions take place, but thankfully you should be able to avoid sustaining injuries. Turn north-east after a short while and you'll reach an area where you'll meet a few American soldiers. Ignore them and proceed towards the trenches [#85]. Keep pushing forward, but make a stop when you'll come across a single ally attacking enemy forces. 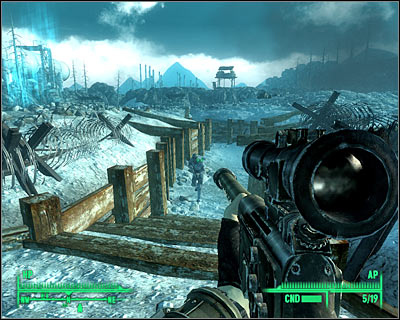 Lean out carefully and start using an assault rifle or a sniper rifle to take out enemy troops. Thankfully most of the Chinese soldiers are going to be using weak weaponry, so you won't have to worry about losing too much health. Keep heading towards the central area of the Battlefield Trenches. Don't forget to visit a small shed along the way [#86]. You'll find a health dispenser inside, as well as the ninth briefcase. There's also an American soldier here and you should free him. 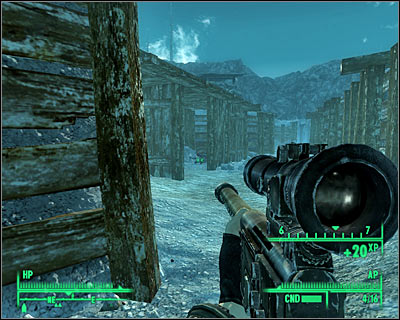 Keep moving forward. New enemy soldiers are hiding just around the corner, so it would be a good idea to throw a couple of frag grenades at them [#87]. Make sure they've been eliminated and go to your right to find an ammo dispenser. Restock on your supplies and proceed towards the platform leading out of the trenches. You should begin moving west, but you'll soon turn to north-west. 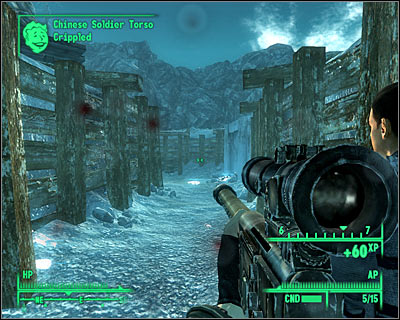 You should be able to get to new trenches very soon. I wouldn't recommend acting too quickly here, because new enemy soldiers will appear in front of you [#88] and one of them will be using a flamethrower. Use landmines and frag grenades to eliminate them, however you can also wait for Montgomery to open fire on Chinese soldiers. Proceed to the trenches and be on a look out for a new stash. Use the dispensers and collect typical supplies. 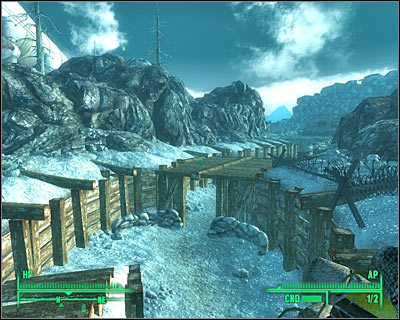 You may proceed to the next section. Don't make any unnecessary stops, because you'll find yourself against heavy fire from the enemy soldiers stationed inside the bunker. When you reach a new junction you may proceed directly to your left or you can spend some time exploring the area to your right [#89]. Before you do that, make sure to kill new spider drones and prevent the little creatures from getting too close to your position. The right passageway will also be occupied by several soldiers, including the one equipped with a flamethrower. 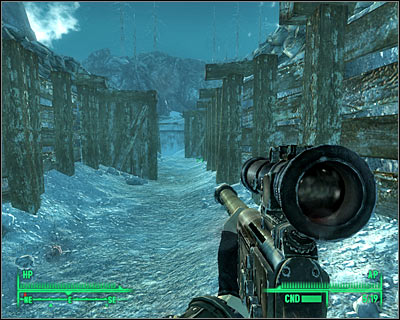