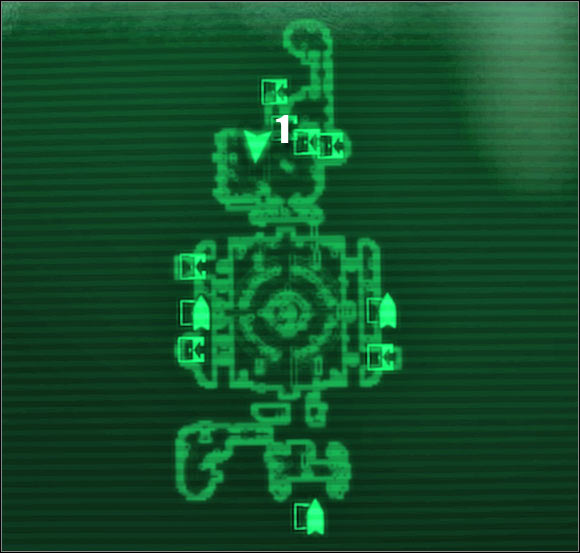 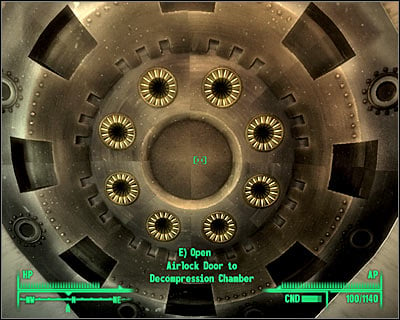 Once you've successfully destroyed all three generators and returned to the core wait for Sally to approach you and initiate a new conversation. You'll find out that your next objective will be to take a walk outside the ship. Make sure that you have the astronaut's suit from one of the soldiers from the capsule. Head on to the northern section of the main deck and choose the airlock door leading to the Decompression Chamber [#70].

MAP OF THE DECOMPRESSION CHAMBER: 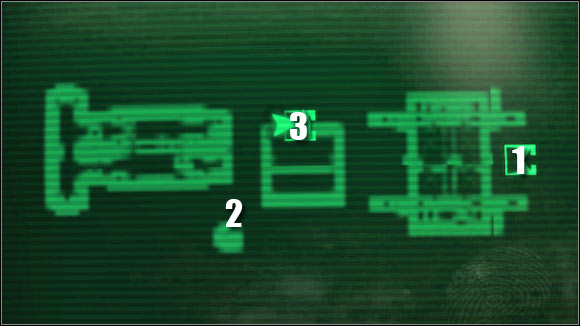 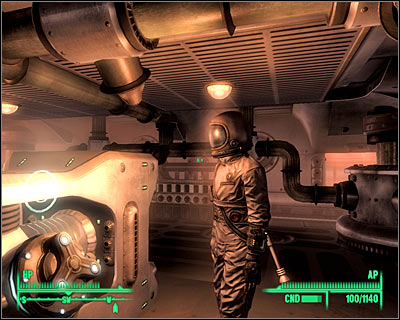 During your short time spent in the Decompression Chamber you won't encounter any aliens, so you'll have to plenty of time to look around. As soon as you've entered the room make sure to open your inventory and to wear the astronaut's suit collected earlier on. Once you're wearing the suit locate a switch [#71] and use it to unlock access to a new corridor. 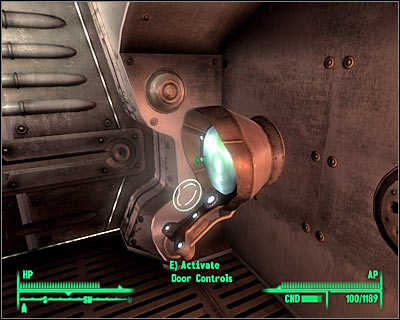 Wait until the large hatch opens itself and proceed to the next corridor. You'll be moving upwards here and once you've arrived at the top interact with a nearby control panel [#72]. Choose the second option from the list, so you'll unlock a nearby storage space. Look around to find a lot of useful supplies, including alien biogel. Once you're ready to move on with the mission proceed towards a nearby hatch and eventually you'll end up standing outside the alien ship (Space Walk). 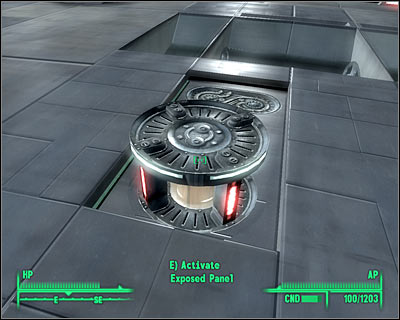 You don't have to use any maps here, because you won't find any real obstacles. Don't even think about dropping down to lower sections of the roof of the ship, because a cut-scene would inform you about your death. Your task will be to close a couple of exposed panels [#73]. It shouldn't take too long before you locate all the panels and you can ignore aliens seen running around the ship, because they can't get to you in any way. Once you've closed all the panels proceed to the center of the ship and allow a new capture beam to transport you to the Observation Deck. This is where you'll begin the final third quest of the game.