MAP OF THE SATTELITE FACILITY: 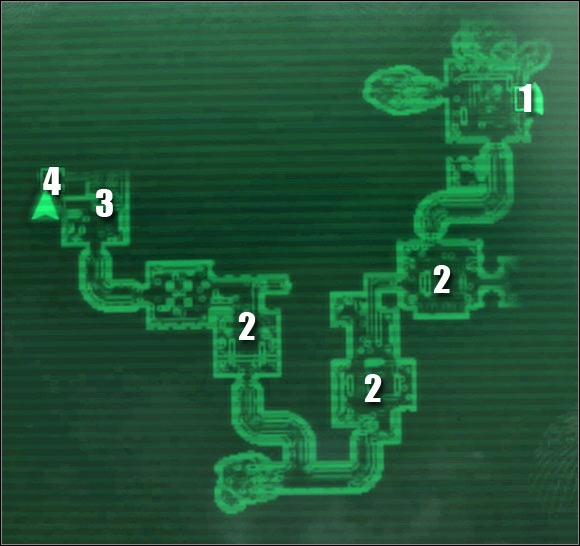 Get ready to take part in A LOT of fights with Enclave soldiers. Your enemies will be moving in groups and they'll be heavily equipped. Thankfully you won't be exploring the facility alone, because you'll be surrounded by other members of the Brotherhood of Steel. This will make your life a lot easier. I would recommend that in this case you take an active part in all battles, because it'll be a good method to gain experience points, especially since you'll gain 65 points for every dead Enclave soldier. The first group of enemies will attack you very soon [#11]. Don't forget to activate V.A.T.S. whenever possible, especially if you've chosen a perk called Grim Reaper's Sprint. Using it will allow you to recharge action points easily, allowing you to enter turn-based combat more frequently. 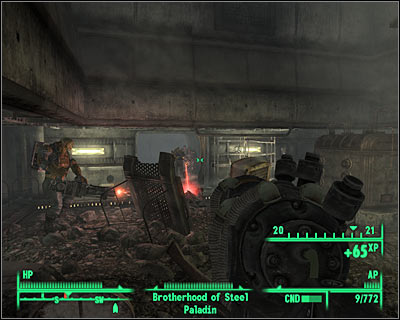 It's rather important to loot bodies of fallen enemies after each battle. Doing this will allow you to find ammunition for some of the most powerful weapons in the game, including plasma rifles, laser rifles and Gatling lasers. You shouldn't be in a lot of hurry, because this may result in your character being surrounded by nearby Enclave units. There is going to be a small stash along the way. Explore it and proceed to a room with a staircase [#12]. Allow some of your allies to begin attacking Enclave troops and join them after a short while. Remain somewhere in the back in order to avoid too many hits. 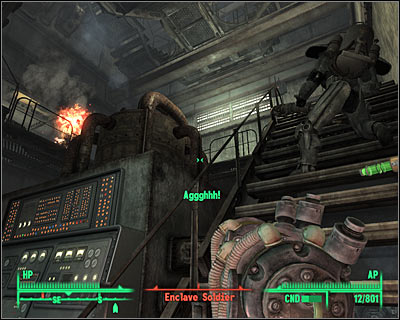 You must get to the top using the staircase. Watch out for a new group of Enclave troops - they may appear in front of a small room. Proceed to the next section once they've all been eliminated. You'll soon get to a second staircase, however the biggest difference is that this time you'll want to reach a lower floor [#13]. Watch out for Enclave soldiers equipped with Gatling lasers, because their weapons may penetrate your armor, resulting in major injuries. A large group will also attack you when you get to a small tunnel. Don't forget to inspect each area for ammunition and other supplies. There's going to be one more staircase separating you from the exit. In this case you'll have to begin moving upwards. 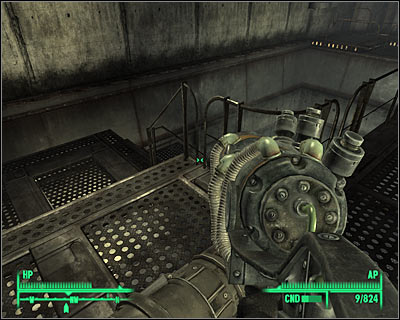 Once you've reached a large corridor [#14] choose a rocket launcher or something equally powerful from your inventory, because you're going to be attacked by at least five Enclave soldiers. Plasma grenades will also do the trick, because they should be standing close to each other. Inspect a nearby room once they're gone. Keep heading towards the computer room. Thankfully this new area isn't going to be guarded by anyone. 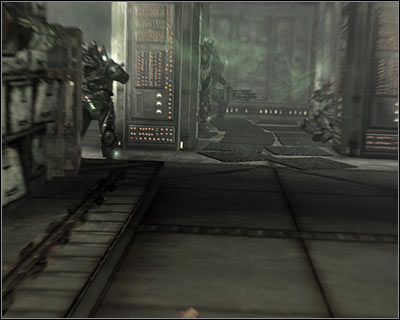 Approach a computer terminal and press the action key. Wait for a new window to be displayed on your screen and choose the second option from the list - Request New Telemetry Data. This will allow you to upload needed information directly to your Pip-Boy. New enemies may appear to your left, so you'll have to be ready to get rid of them. Once they're gone use the new corridor [#15] to leave this area without having to go back using the same corridors as before. Get ready to destroy a few security turrets along the way. It shouldn't be a problem as long as you use a weapon powerful enough to destroy a turret with a single hit. Get to the exit leading back to Capitol Wasteland. 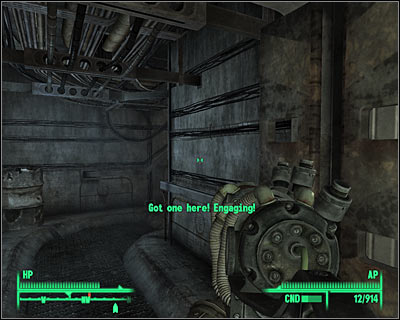 Obviously you must now return with the data obtained in the facility to the Citadel. Fast travel to that location. Go to Citadel - courtyard and from there get to Citadel - laboratory. Once again you must find Scribe Rothchild. Talk to him and give him the data [#16]. You can now talk to him about Liberty Prime's destruction or you can head back to Elder Lyons right away. Lyons can be found in his chambers in Citadel - B ring. Initiate a new conversation with the brotherhood leader and for the second time you'll be directed to talk to paladin Tristan. Notice that you've been awarded almost 1700 experience points for completing this first main quest of Broken Steel scenario. 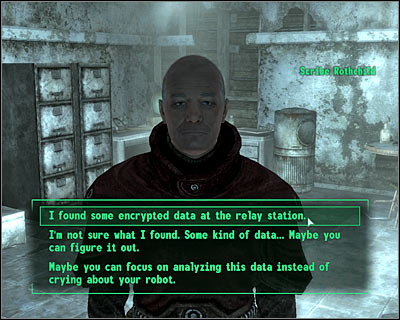