On this page of the Fall Guys guide you will find a summary of all the main games along with detailed tips on how to win each of them. You'll find out, among others, proven techniques for overtaking and beating other players, and certain tricks that can make winning easier. 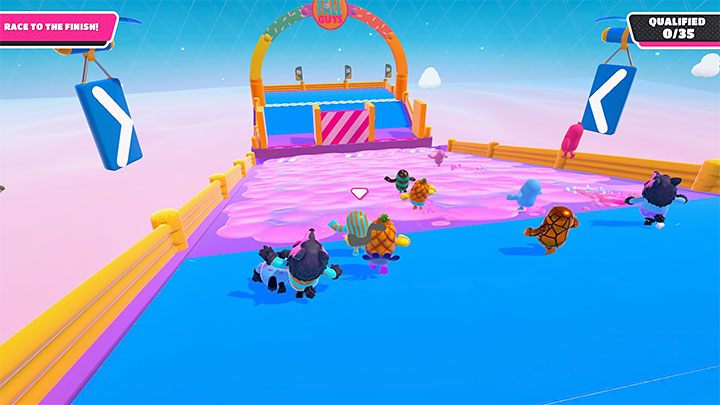 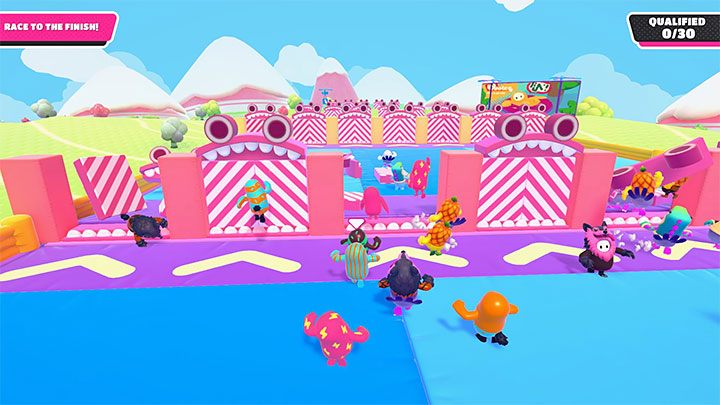 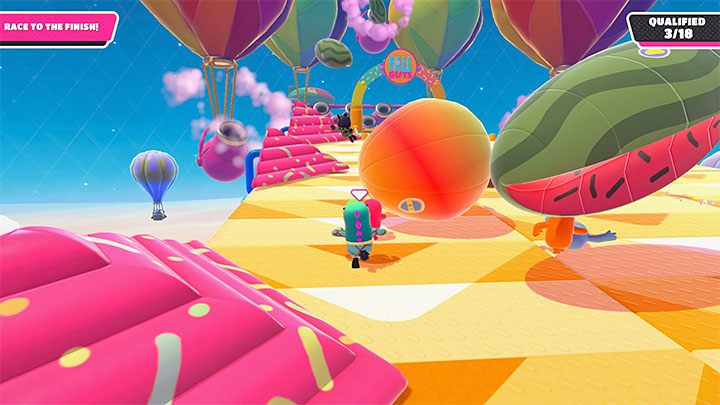 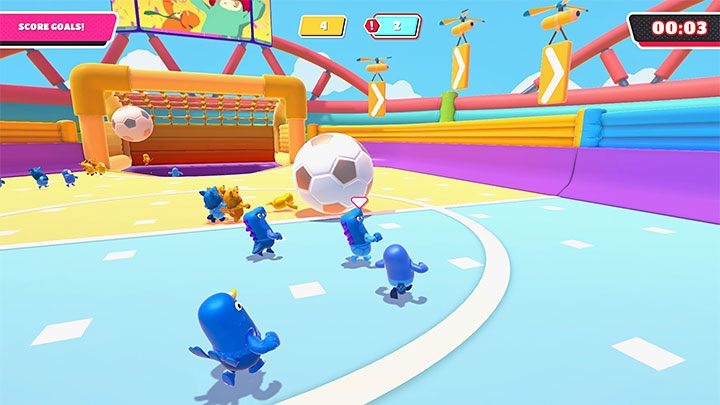 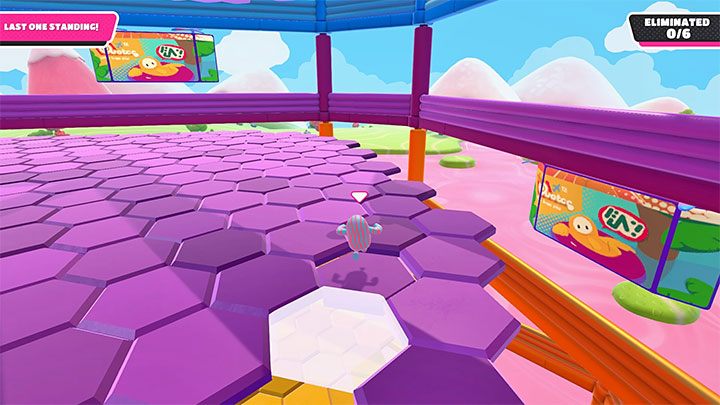 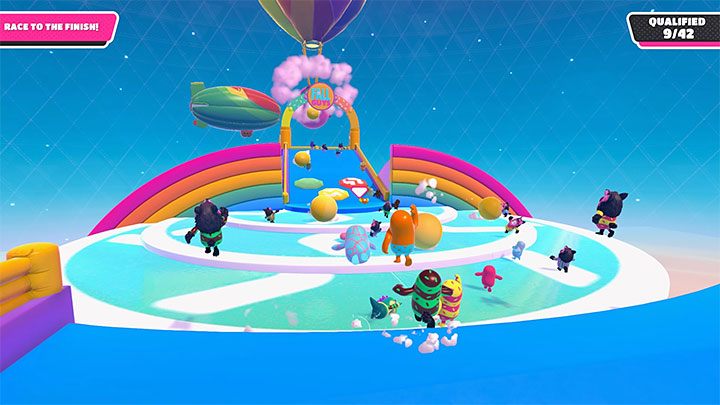 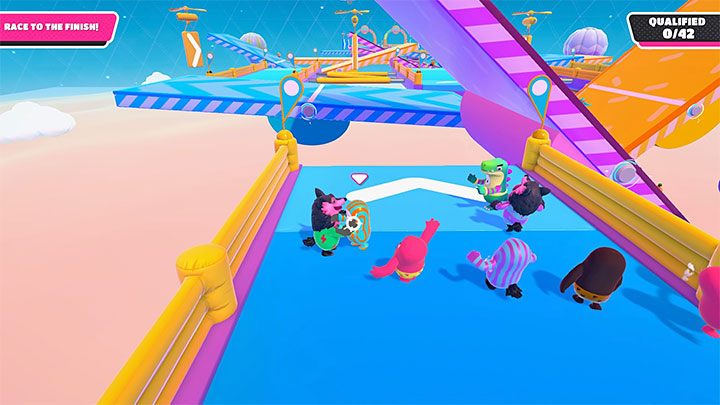 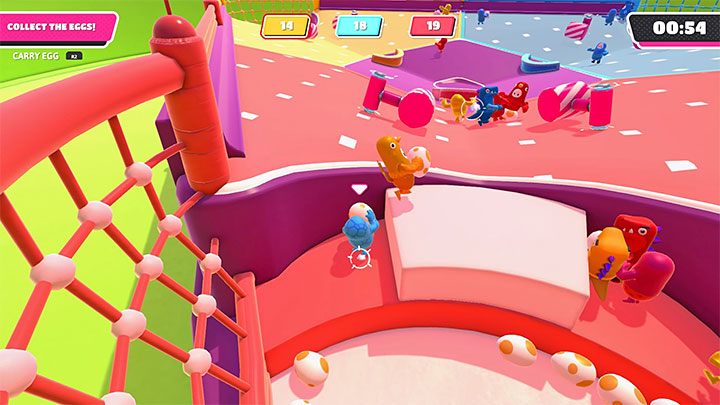 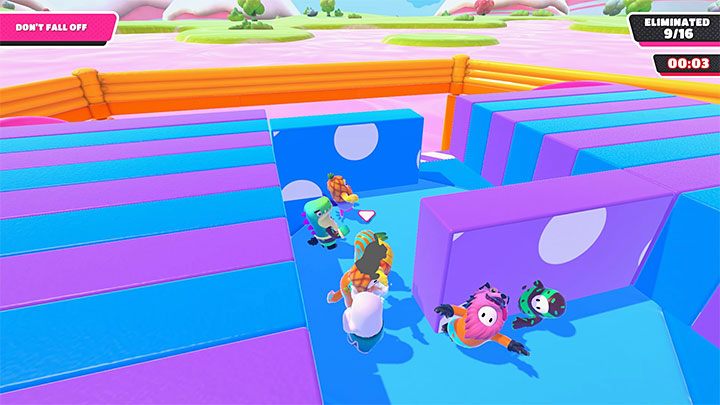 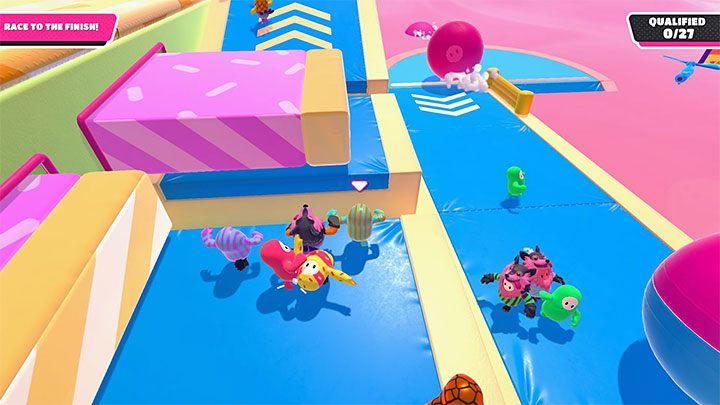 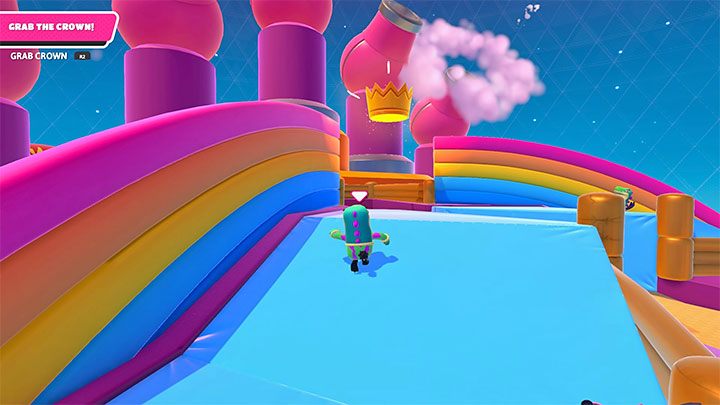 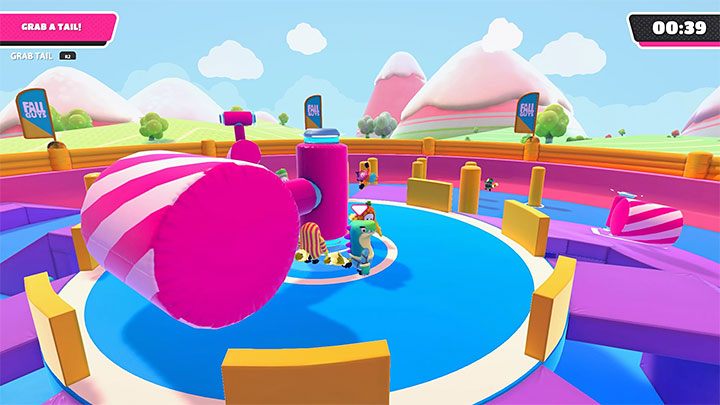 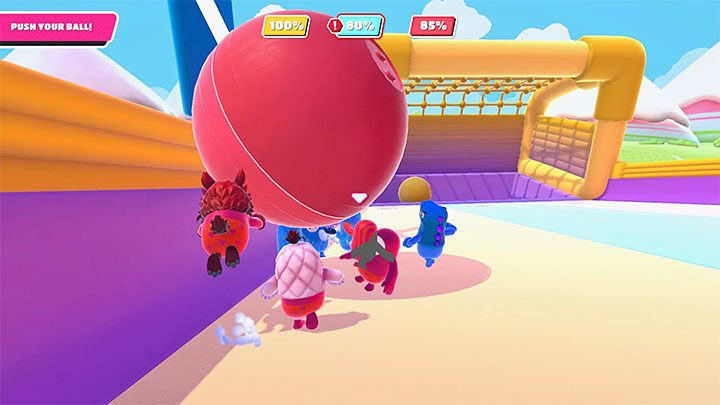 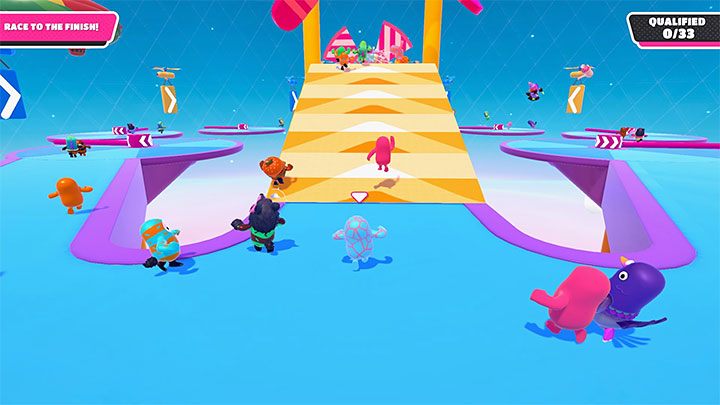 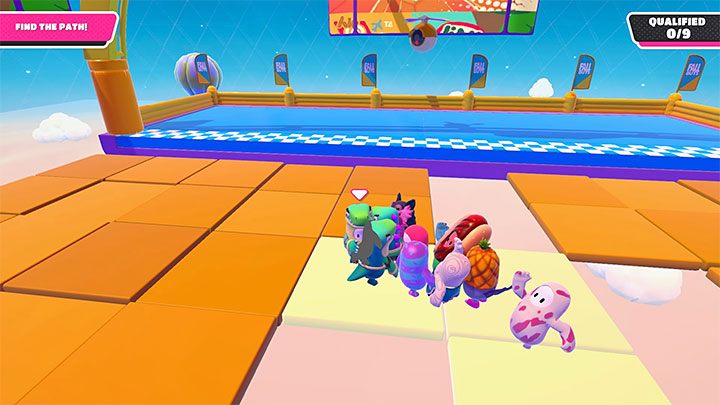 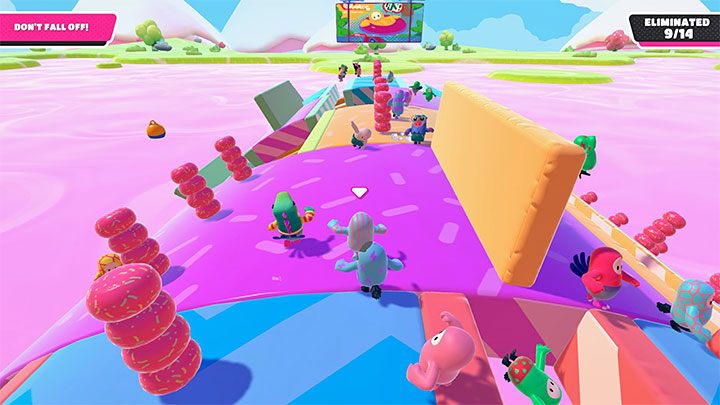 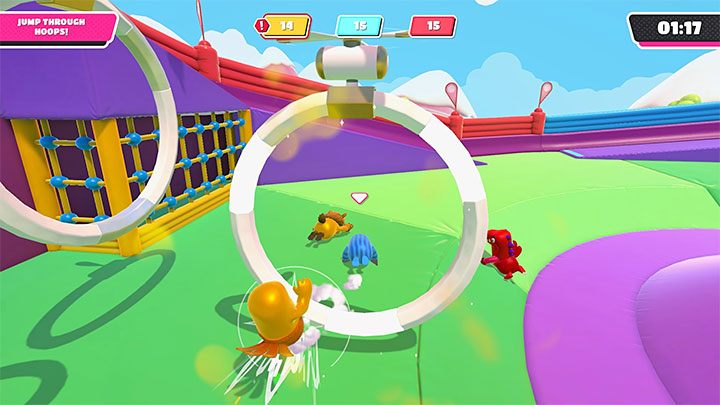 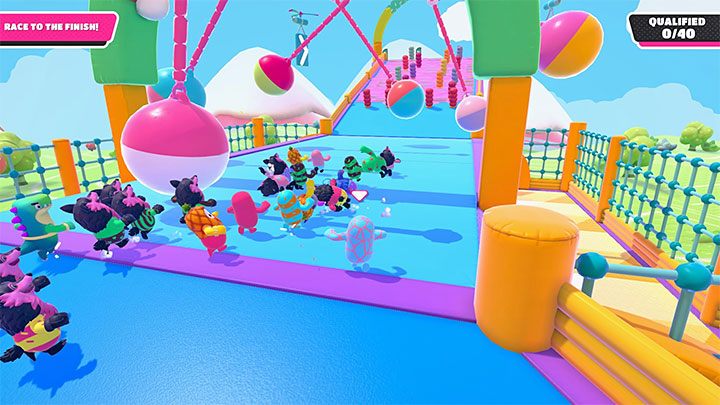 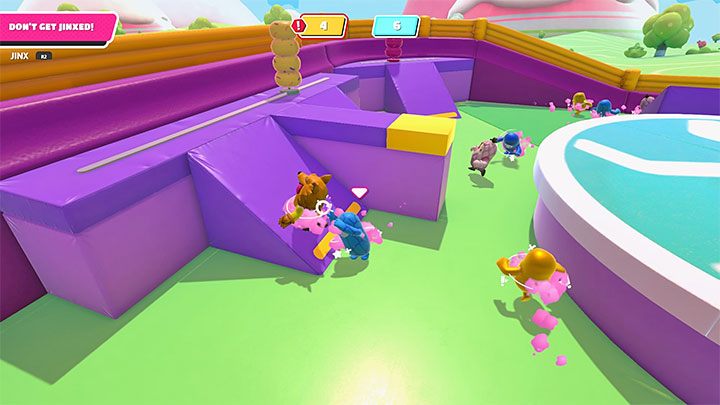 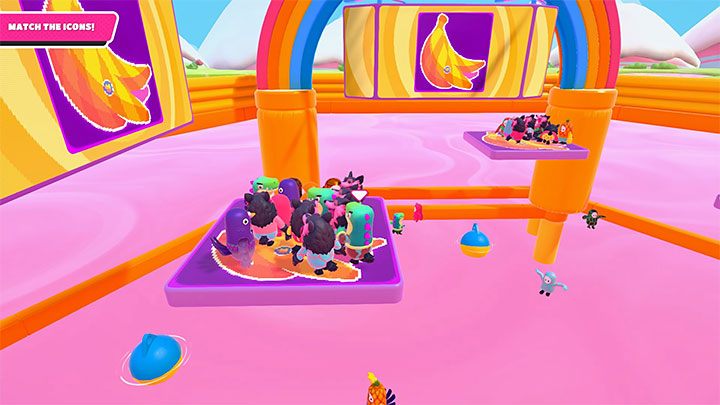 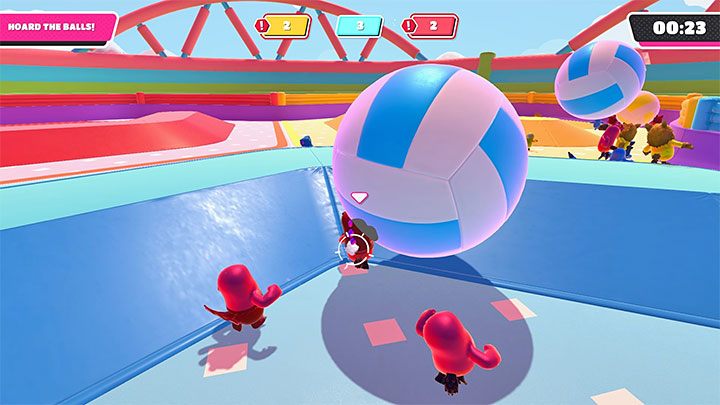 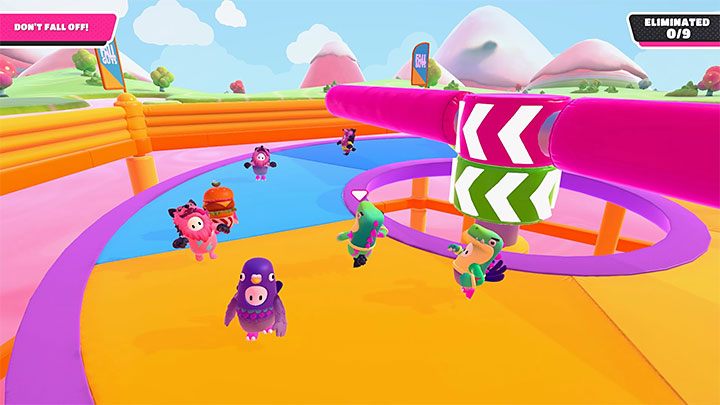 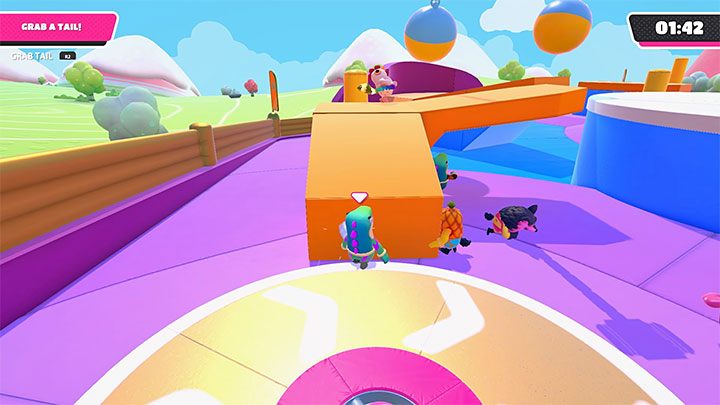