You'll see this one almost at the very beginning of the game. You won't be opening it anytime soon, though.

It's right in the middle of the area. When you get there, you should already have the required number of keys. 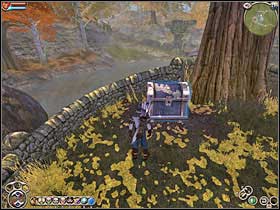 Enter the second door (on the left) from the Cave Entrance. 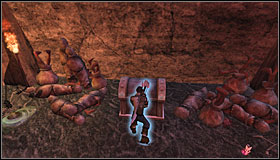 The Crossbow we find here is quite nice indeed, but it doesn't stand a chance when compared to Skorm's Bow. 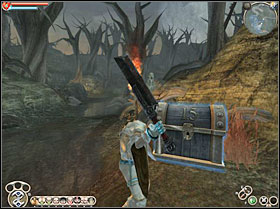 Go to the abandoned cottage and upstairs. 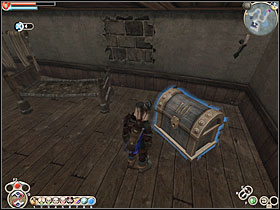 It's in the cave where you found the missing Archaeologist. 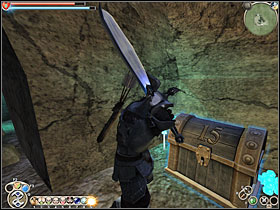 You'll get to this one only while performing the Mayor's Invitation quest. It's in the cave, when you cross blades with Thunder. 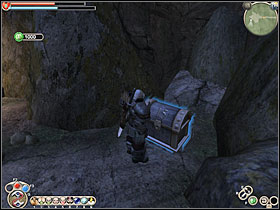 You'll have to either marry Lady Gray or expose her evil deeds and become a mayor to get in here (bronze quests' section). 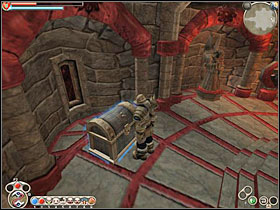 This one is easy to find, you'll surely see it while following the Graveyard Path quest. 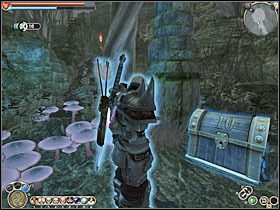 It's at the top of the lighthouse. 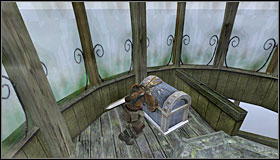 It's near the river, on it's western side. 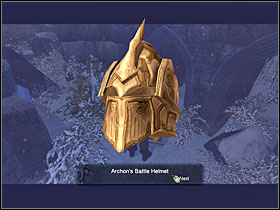 You would really expect a 30-key chest to contain something cool. The legendary sword Avenger, however, isn't anything special at all. 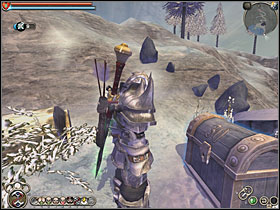