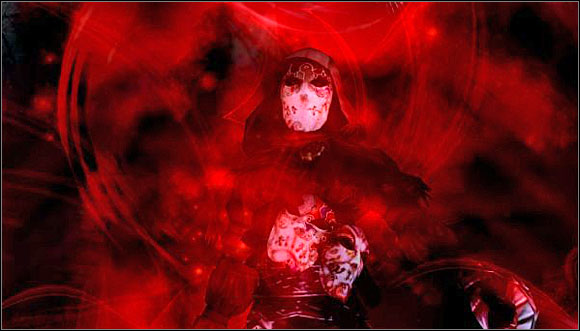 First you have to kill some Minions. When they're dead, Jack will deactivate his shield and engage in a duel with you. He is tough, but if you remember about quick dodging and magic use then he shouldn't last long. When you harm him bad enough, he will start to float in the center of the hall and you will have to continue the battle with ranged weapons or Will. Jack will summon some more Minions, but they're no real threat. This phase is easier than the previous one, and the whole so-called "final battle" can be won without drinking a single potion. 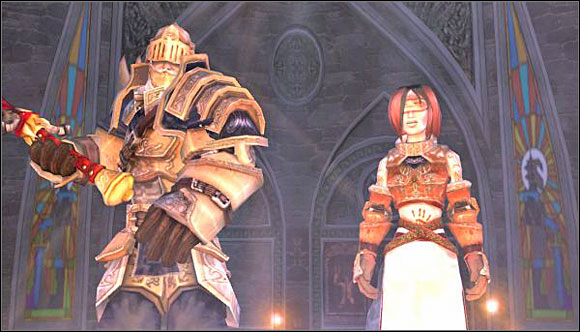 Once Jack is defeated, you will have to make an essential choice: toss the Sword of Aeons into the vortex or kill your sister with it, gaining the power Jack dreamed of (there is also a third way - just leave the room, without doing any of the above). As always the choice is up to you.

HINT: Killing your sister will automatically make you an evil character, no matter how good and noble you are now.

Well, here's where the original Fable ended. Luckily enough, The Lost Chapters offers some more adventures ready to be had.