In Formula 1, the fight between teams takes place not only over the course of the season, but also between them during pre-season tests in order to prepare as well as possible for the next year. On this page of the guide you will find out whether there are pre-season tests in F1 Manager 2022 . 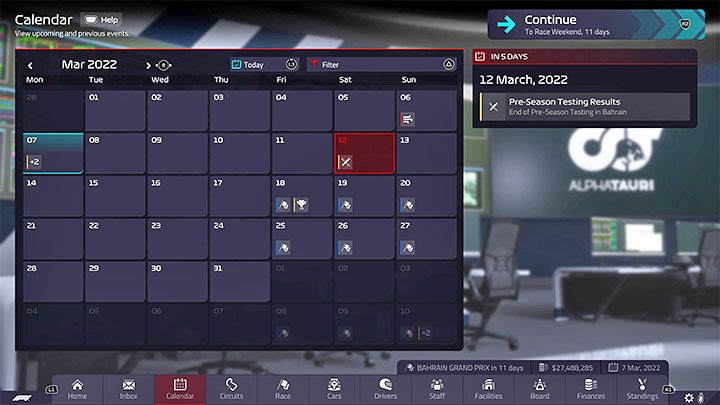 In Formula 1 , pre-season tests are used to prepare cars for the new season and make changes to them before the actual competition begins. This is to start the actual season with the best car possible.

In F1 Manager 2022 , the pre-season tests are unfortunately not playable and appear in a very limited form . Test days have been placed on the calendar, but you cannot supervise or participate in them. They are fully automated. 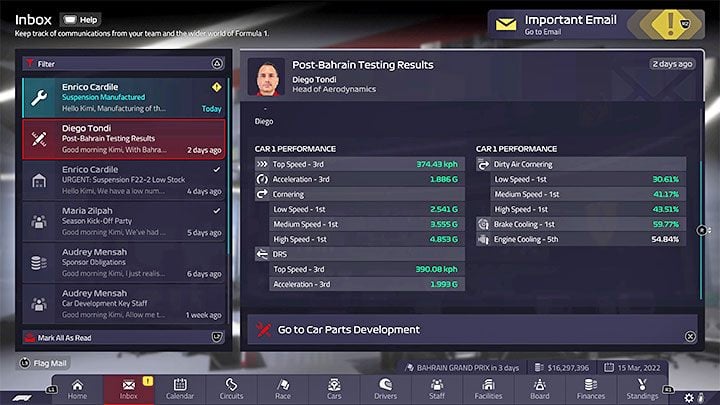 After the pre-season tests are over, you will receive an email from the head of the aerodynamics department with a summary . From the news, you can learn about the test results and, above all, how your car fares against the competition . Thanks to this, you can predict what the beginning of the new season will look like for you.

Preparations for the new season 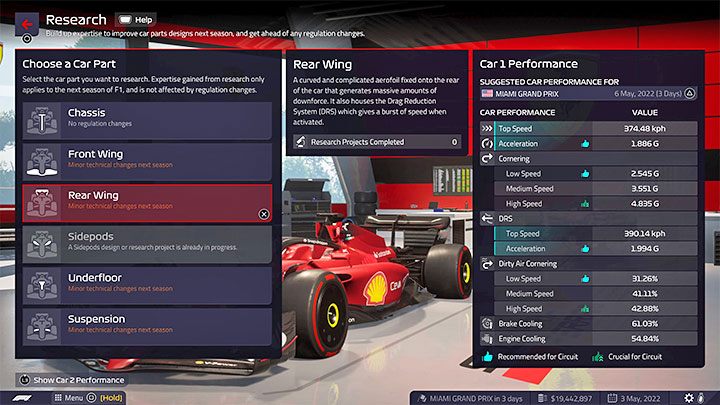 Fortunately, the game features preparation mechanics for the next season . They include: