F1 22 lets you play through the entire championship of Formula 1's 2022 Season, which means new features and changes regarding the cars or the season's structure. Our guide contains information on these changes and their presence in the game. 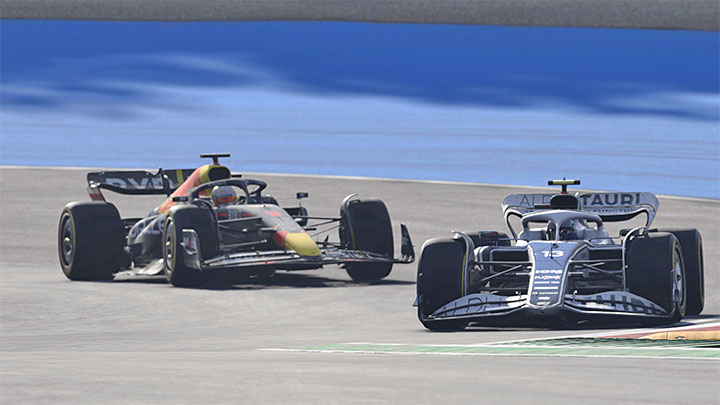 The most important change are the new F1 cars prepared for the 2022 Season. They differ significantly from their predecessors, having different aerodynamics and larger, 18-inch wheels.

These changes are tied to the return of the Ground Effect, which was reintroduced in the 2022 Season. It means the cars generate extremely high downforce. The change's purpose is to make racing and following the leading car easier. It has a noticeable impact on the gameplay, especially if you set the realism level high. 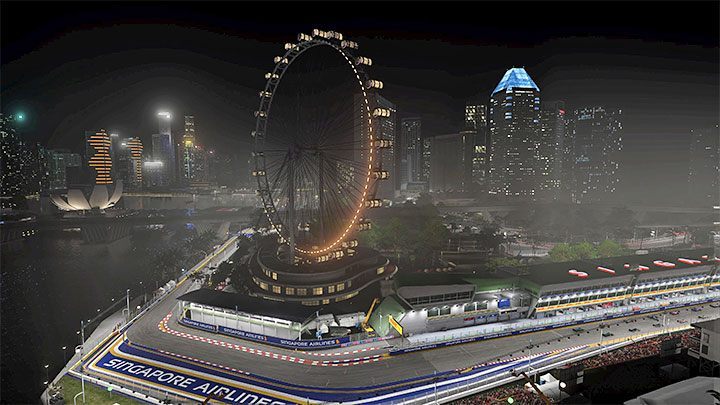 The 2022 F1 season is exceptionally long, being constituted out of 22 races. In F1 22 all of the tracks are available from the start. You don't have to wait for them to be added a few months after the game's release, like with F1 2021.

Several tracks, which were previously removed due to the pandemic, have been reintroduced after a two-year hiatus. These include the Canadian and Singapore GP. We recommend trying these tracks again to get a refresher on them.

F1 22 also lets you customise the F1 calendar according to your preferences. You can create your own list of races and delete the tracks you dislike. 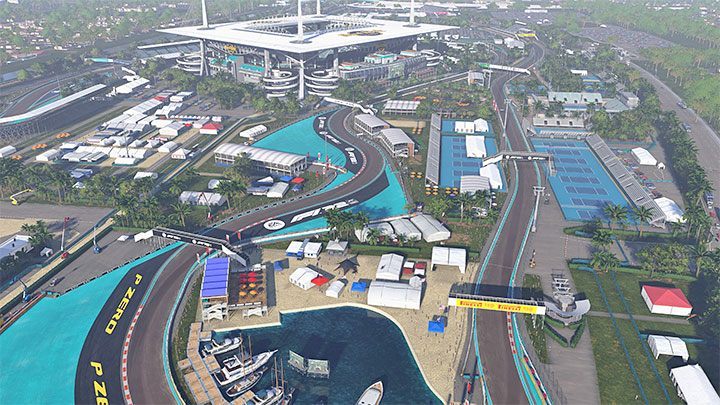 The only brand new track in the 2022 Formula 1 Season is the Miami facility in the United States. The track is classified as urban, with barriers close to the track. It requires high precision if you don't want to crash. 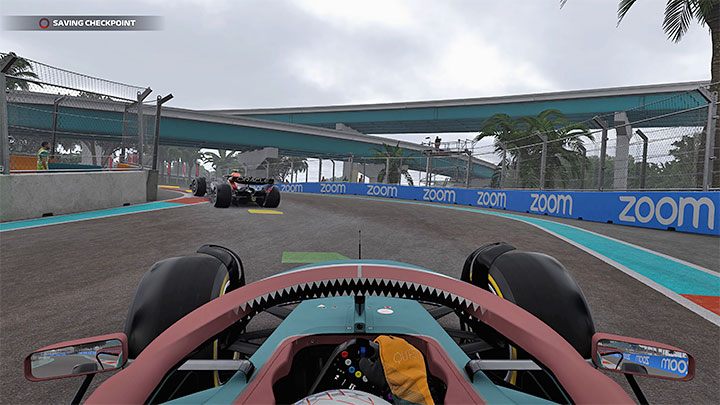 We recommend familiarising yourself with the track via the time trial mode. The section between Turn 11 and Turn 16 is the most challenging one. It's easy to end up on the wrong racing line, mess up while crossing the chicane or crash into one of the barriers.

Remember the locations of the DRS zones on the track in order to make the most of the higher maximum speed allowed in each of them (if you can open the rear wing at the time).

Sprints and their revised scoring system 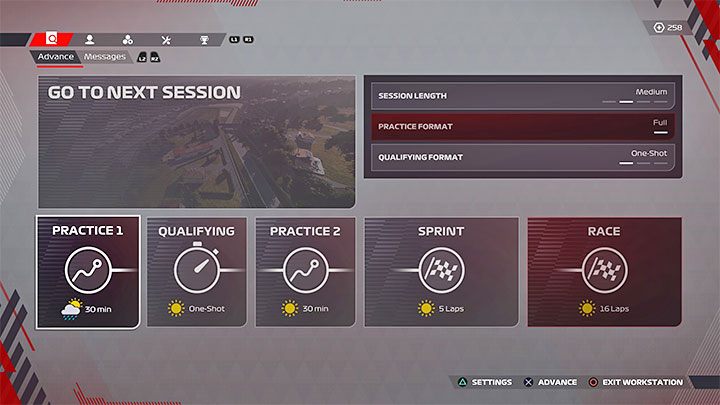 Sprints (shorter races) made their debut in Formula 1's 2021 season, but the 2022 season changes them and implements them into the game for the first time. They're available in three of the Grand Prix in the calendar - Emilia Romagna GP (Imola in Italy), Austrian GP (Red Bull Ring) and Brazilian GP (Interlagos). You should prepare well for them, because: 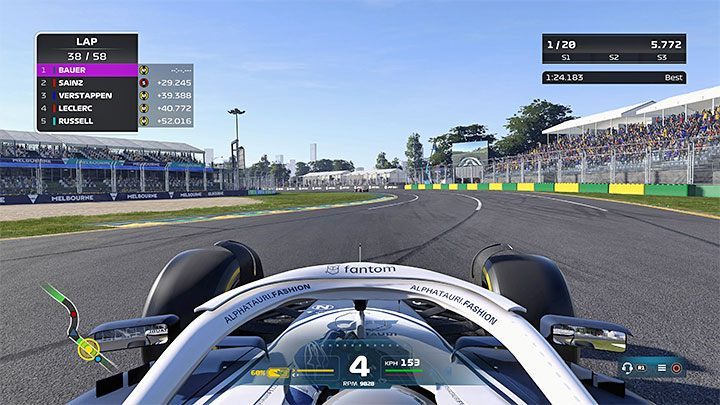 F1 22 changes some of the older tracks. Some changes are "overdue" from the previous editions, others match the real life 2022 calendar. The changes include the appearance of some turns on the Australia and Abu Dhabi tracks. We recommend you take some time to familiarise yourself with them, as they can force you to choose a different racing line or use cars which perform well on long straight lines and slight turns. 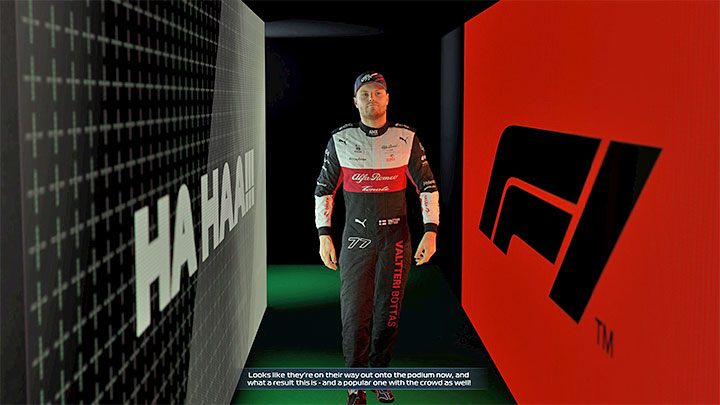 After the 2021 F1 Season there were changes in the team rosters which have been included in the game - some drivers have changed teams, others reappear or debut during the 2022 season. The only newcomer during this season is Guanyu Zhou from China.

In case of Formula 2, F1 22 features the 2021 Season championship. The 2022 season should be added later on during an update.

This site is not associated with and/or endorsed by the Electronic Arts Inc. or Codemasters. All logos and images are copyrighted by their respective owners.