You will find information about the new story tutorial that has been added to EVE Online in the second half of 2021.

Thanks to the new tutorial, EVE Online has become a much more approachable game for new players. Unlike the older version, the new tutorial provides an interesting story-based experience. 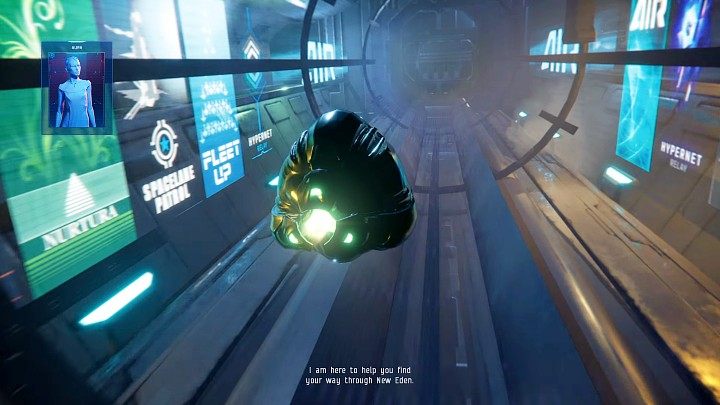 The main objective of the new tutorial in EVE Online is to teach players the basic gameplay mechanics in a very accessible way by letting them experience an adventure in a vast world of New Eden. It shouldn't take you more than 30-40 minutes to complete the tutorial - it is definitely worth it, especially if you are just starting your adventure as a Capsuleer. 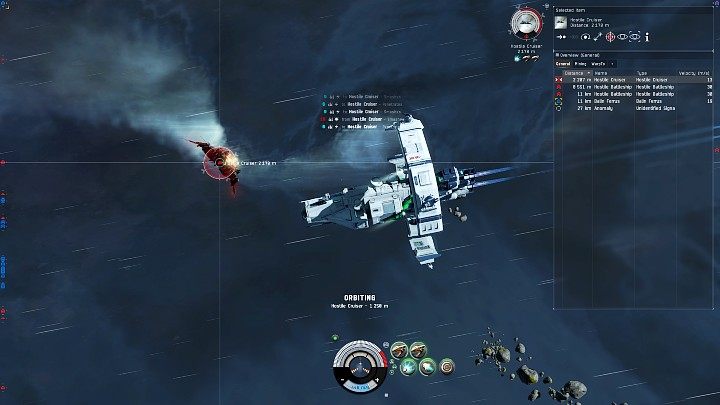 In the course of this brief but intense training in EVE Online, you will learn the basics of ship control and combat: changing the camera view, orbiting around the target, blocking the target, attacking, and using additional offensive modules. You will be guided through each step by Aurora or another NPC. 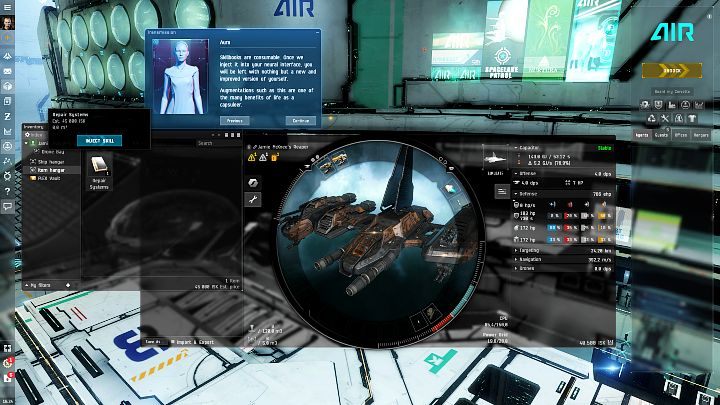 The new tutorial in EVE Online now also tackles more complex mechanics, such as arming the ship (fitting), or developing skill points. In a few simple steps, you will learn how to develop your character and what to pay attention to when selecting weapons for your frigates and other vehicles. 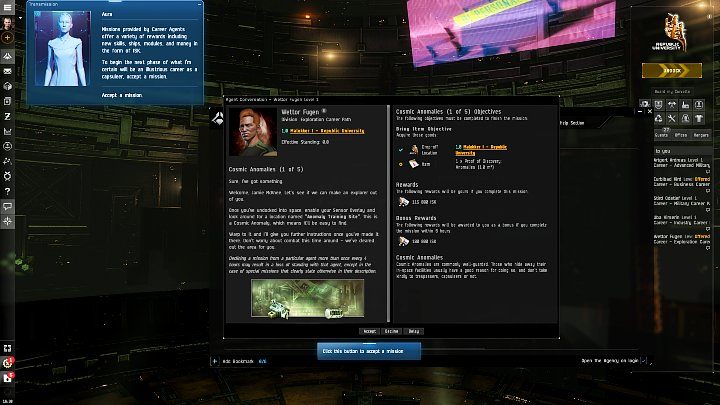 The tutorial also discusses the problematic, especially for new players, mechanic of jumping between Stargates, which allows you to move between the different solar systems. With it, you will quickly get to the space station, where you will be able to take the first mission from an NPC Agent and start an independent adventure in the vast world of New Eden.

This site is not associated with and/or endorsed by the Simon & Schuster Inc. or Crowd Control Productions. All logos and images are copyrighted by their respective owners.