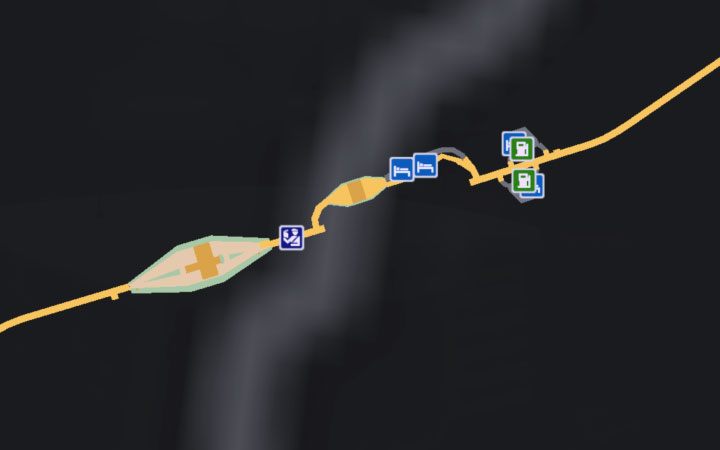 Because the Beyond the Baltic Sea expansion introduced Russia, it means that country borders were added as well. The first one can be encountered in Kaliningrad Oblast (it borders with Lithuania and Poland) and the second one is related to the western area of Russia (it borders with Latvia, Estonia, and Finland). 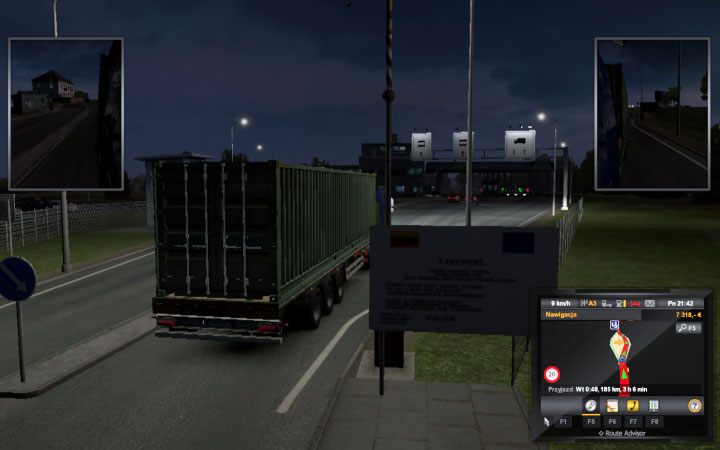 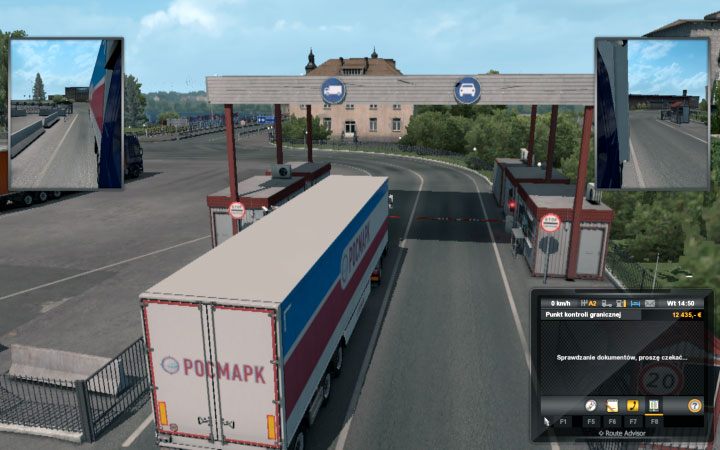 Each time you must ride towards the checkpoint and wait some time for the check to be completed. Usually there are strong speed limits on the checkpoints, so be careful. 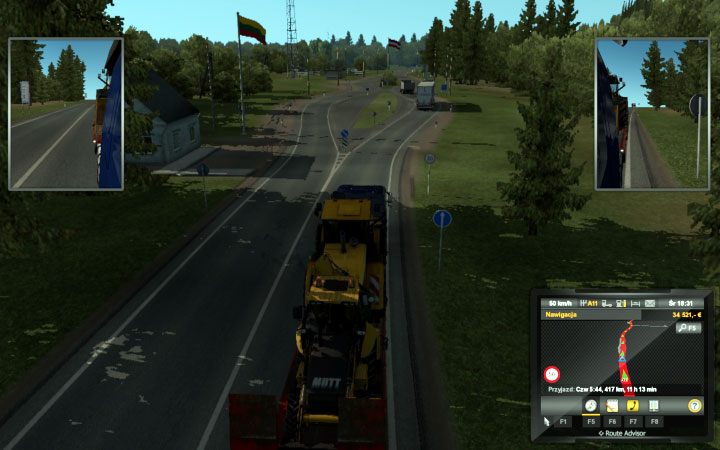 Notice that there are borders between other countries as well. After passing them you can notice an information board with speed limits in that country. In some borders you can see old, no longer used buildings from times when the border checkpoints were still mandatory.