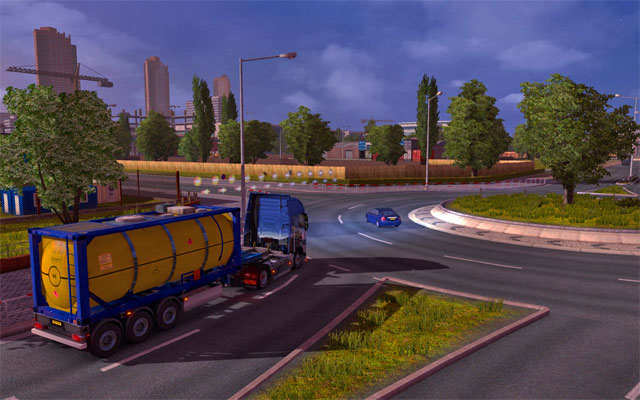 When you get to Great Britain you have to get used to the left hand traffic quickly. If you have never tried driving that way, it may be troublesome at the beginning. Especially watch at the intersections and roundabouts where you have to go the other way than in other countries. 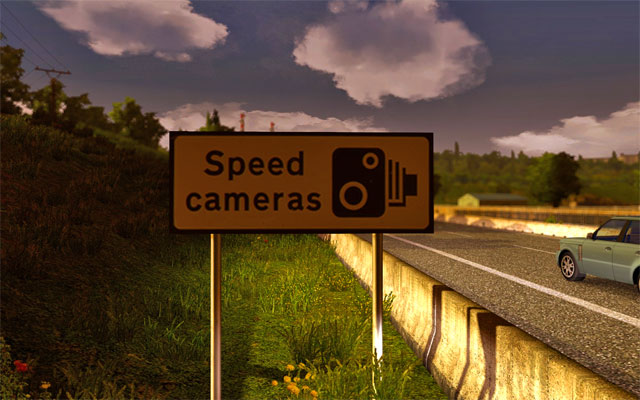 You will notice a lot of speed limits near the cities and between them (even on highways). What is important - such places are packed with speed cameras. Fortunately special signs inform about them ("Speed cameras"). Pay attention to that if you do not want to pay tickets. 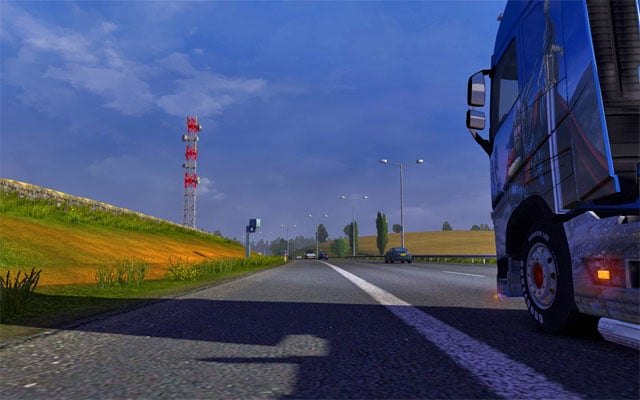 Great Britain has plenty of highways, mostly three-lane roads (which are narrower on the north). The turns are rather delicate although some more difficult turns have speed limit signs near them (with speed cameras as well). The same with bridges and other aqueducts where the speed limits go with a speed camera. Pay attention to rather curbed tarmac especially where the pieces of roads connect with each other. Surprising is that the intersections with less important roads have a lot of green arrows and plenty of space for maneuvers.