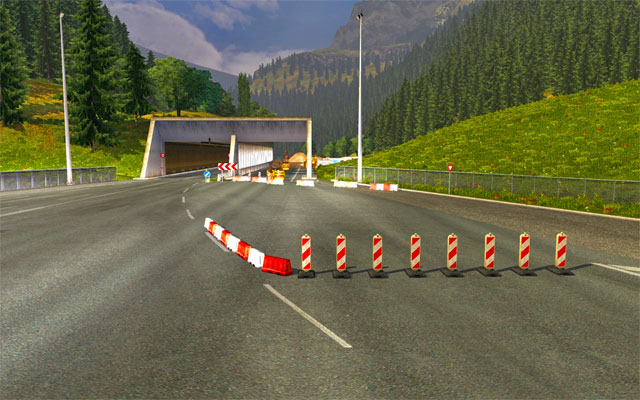 The A1 highway goes from east to west connecting Vienna with Linz and Salzburg. Between Austrian Innsbruck and Swiss Zurich the road is full of narrow tunnels and narrowings to one lane. Generally, the highways connecting major cities are enough for passing through. Sometimes some roads are narrow (e.g. ordinary roads). Remember that it is a mountain terrain. Highways despite being wide (usually three lanes) are very twisted with numerous uphill roads. 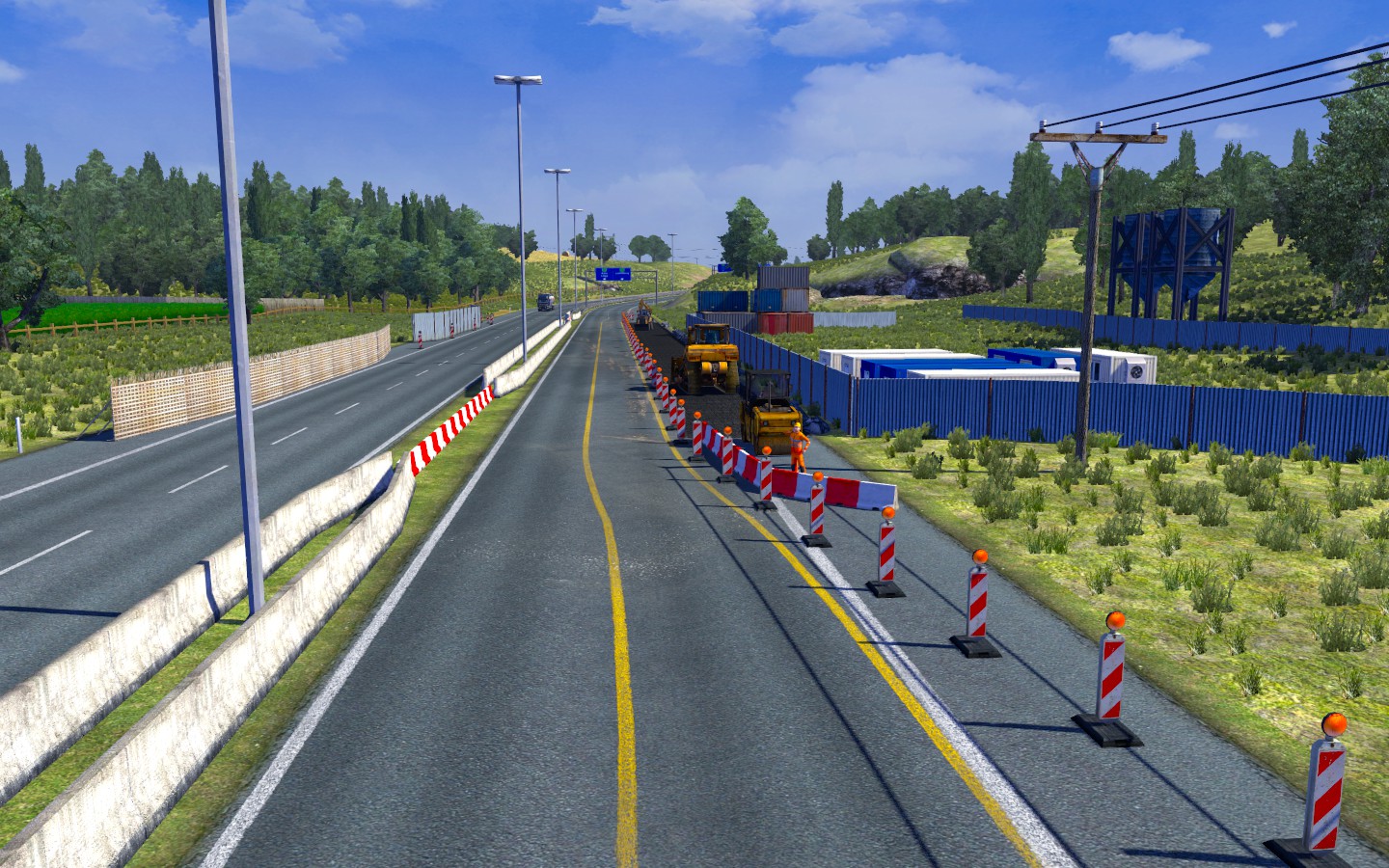 The roads in Belgium, the Netherlands and Luxembourg are very pleasant to drive. Free highways are not that wide as in Germany (usually two lanes) but are safe and pleasant to drive. Narrow roads are usually side routes. Watch out for roadworks and narrowings.