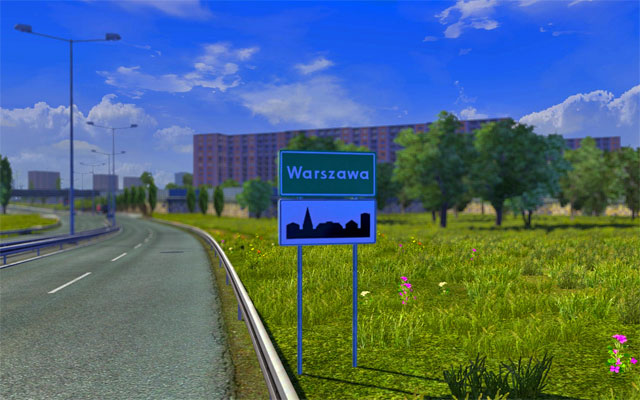 The game offers city roads, roads connecting cities and highways. The roads in cities and those leading directly to cities have a speed limit - 50km/h. The drivers are forced (in some countries) to slow down by the speed cameras. Besides, intersection with traffic lights can be annoying as well. If you are really unlucky you may be caught by the "red wave" - in such case you have to stop at every traffic lights wasting a lot of time. 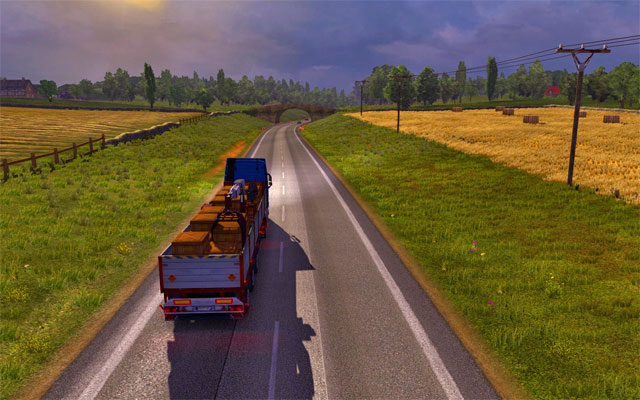 Roads connecting cities may be very dangerous. They are narrow (one lane) and twisted. It is hard to overtake there. 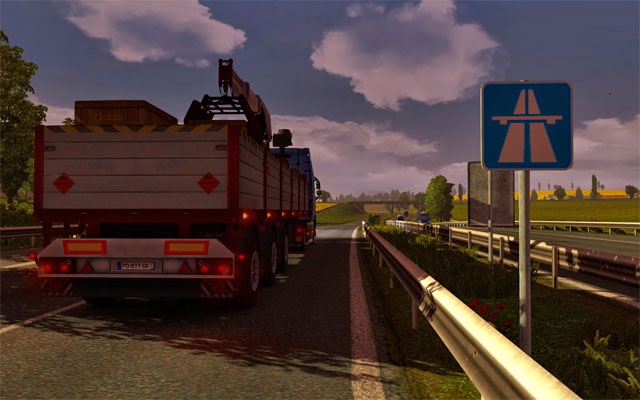 Use mostly highways connecting main cities. Highways have two or three lanes. There are no intersections only safe exits where it is recommended to slow down a bit. In some countries (France, Italy and Poland) you have to pay for highways and from time to time you will see a gate.