By earning and collecting money in Escape from Tarkov you will be able to buy medikits, ammunition or better equipment from NPCs. The money will also enable you to trade with other players, and this opens the way to the rare and best items. There is no unique way to get rubles and dollars, but the following tips will make it easier for you to earn money.

Learn how to run away from raids 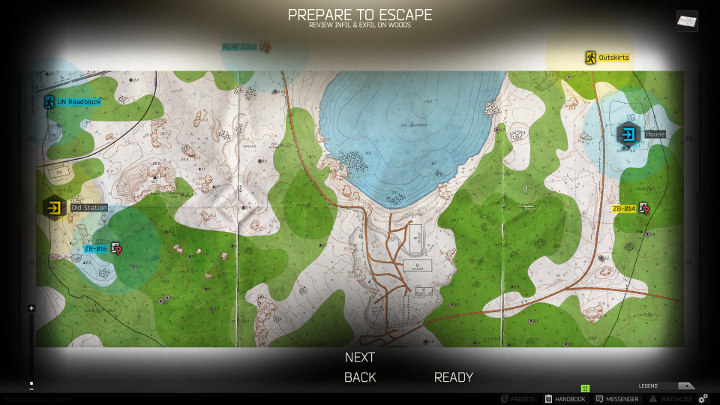 Location maps will help you to win a raid.

The basic rule - you have to learn how to win a raid. In other words, how to escape from a location. Only then you will keep the items (including cash) you get during a raid, and therefore increase your inventory and earning opportunities. Winning raids requires a lot of practice, so it is worthwhile to practice in offline mode first, as well as read all the content available on the pages included in the frame below.

The victory in Escape from Tarkov does not come easy, but by reading the following pages of this guide you will increase your chances of escaping the raid: 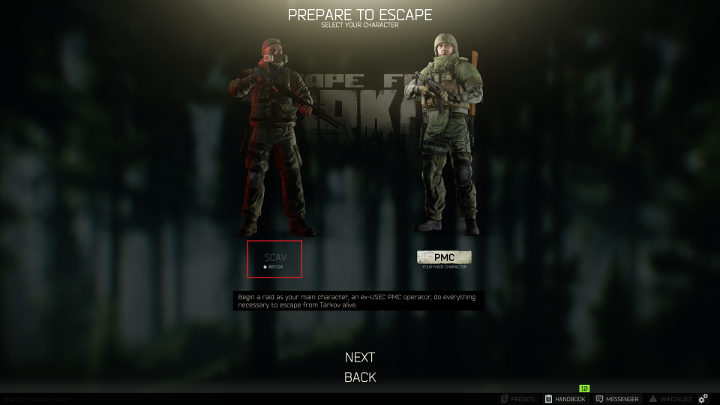 SCAV is ideal for making money. When playing as a SCAV from the start, you get random equipment, so you won't lose anything even if you die. In turn, each victory is associated with a pure profit - after all, during the raid you didn't use your medical kit or ammunition. Playing as a SCAV has lots of advantages - the only limitation is the 20 minute cooldown after each raid.

The differences between the two characters are described on a separate page of the guide - "SCAV or PMC?". 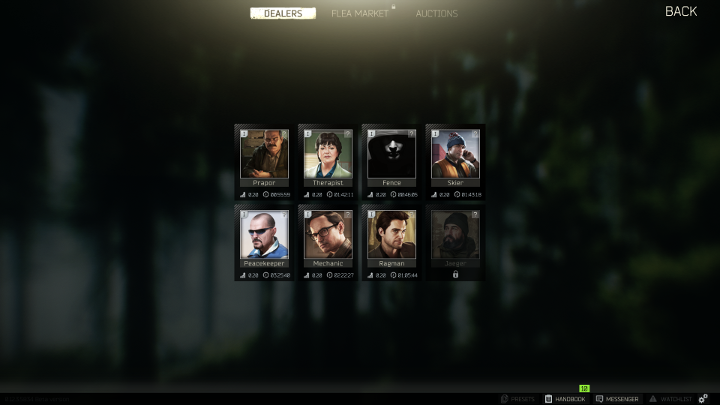 Trade not only with NPCs but also with other players - use Flea Market.

By winning raids and acquiring items, you can finally start earning money. The easiest way is to sell your loot to NPC vendors, but do so only with common and less-valuable items. It is worth to offer more unique and valuable equipment on the Flea Market, which is players' market available from level 5 and above.