When you start Escape from Tarkov for the first time, you will have to make a decision - choose BEAR or USEC? The developers didn't include information about the differences between these characters. Because of that, many players make this decision randomly. On this page, you will learn which faction is better - BEAR or USEC?

What is the difference between BEAR and USEC? 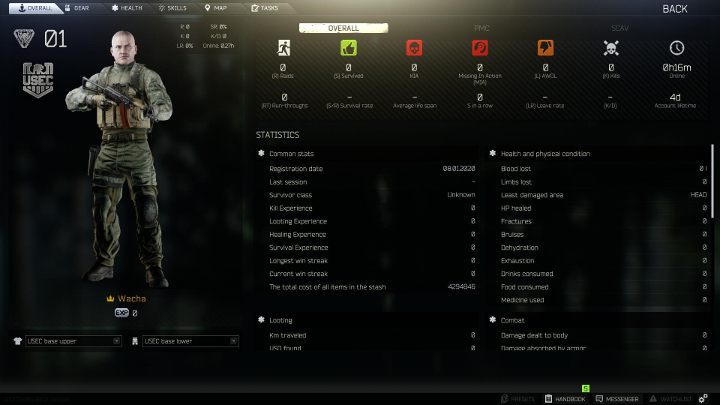 BEAR or USEC? That's the question.

Currently, the choice between BEAR and USEC is marginal - the characters differ only in the language used. BEAR characters speak Russian, and USEC characters speak English. We can hear these voices if we (or other players) press the "Mumble" key (Y is the default key). However, it is worth adding that the developers have mentioned unique abilities for both types of characters - we may see them in the future updates.

The choice between SCAV and PMC has significant differences in the gameplay - this is done before the raid starts. More information can be found on the separate page - "SCAV or PMC?".