This page of the Enlisted game guide describes the most difficult to use, but also the most effective vehicles in the game. Here you will learn the aircraft controls on each platform. You will also learn the basics of flying and navigating through space, as well as how to effectively drop bombs. 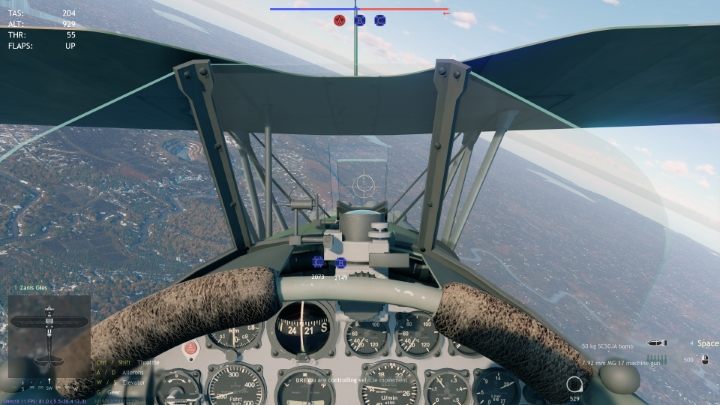 Learning how to control aircraft will help you eliminate many enemies.

Mastering aircraft controls in Enlisted takes a lot of practice, but the following tips will speed up your progress: 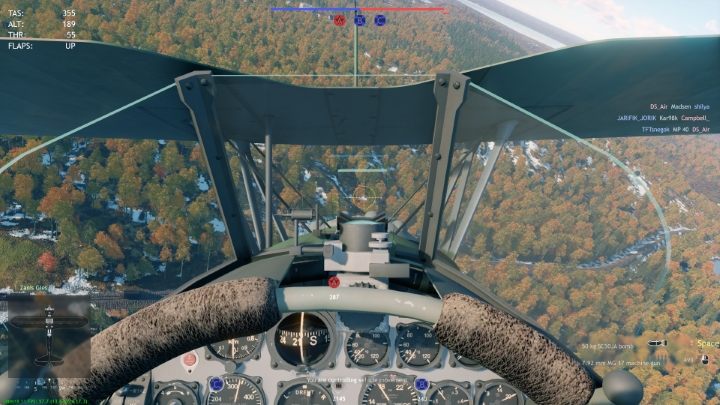 A well-aimed bomb can kill up to dozens of enemies.

Dropping a bomb at just the right time can eliminate many enemies and change the course of the battle. However, you need to know how to do it correctly. First of all - it's best to drop bombs from low altitude and at low speed. Lowering your altitude will provide better accuracy and low speed lets you return to a higher altitude safely. If you lower the plane at too high a speed, you may be unable to return to a safe altitude and end up crashing the vehicle to the ground. The bomb's dropping location is just as important. It's best to drop them in areas with large numbers of enemies, as indicated by your allies, to ensure that the bombs are effective. However, this isn't always an option, so you often have to estimate the enemy's position yourself. Spawn points and control points that are currently being captured by enemies are prime bombing locations. Additionally, you should also pay attention to the area around enemy control points - players are often hiding nearby to protect the points when necessary.