Rally Point in Enlisted is an extremely useful object on the battlefield. It provides an additional respawn point (in addition to the standard points on the map), allowing you to control the battleground better and return faster to attacking the enemy. On this guide page, you will learn how to build a Rally Point.

How to build Rally Point? 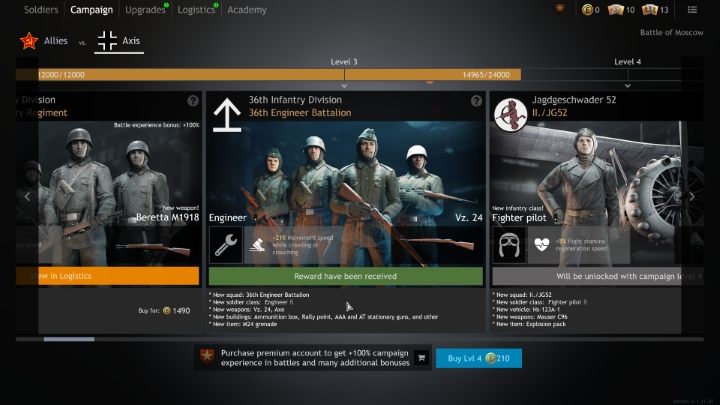 To build Rally Point, you need an Engineer class soldier.

First of all, to build Rally Point, you need an item called a Construction hammer used by an Engineer class soldier. You unlock the Engineer squad at the 3rd level of each campaign. 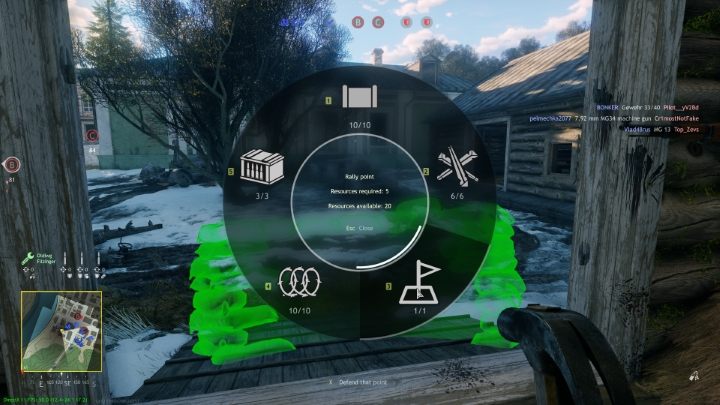 During the match, take control of an Engineer and choose a Construction hammer. Open the selection wheel, and then select Rally Point. 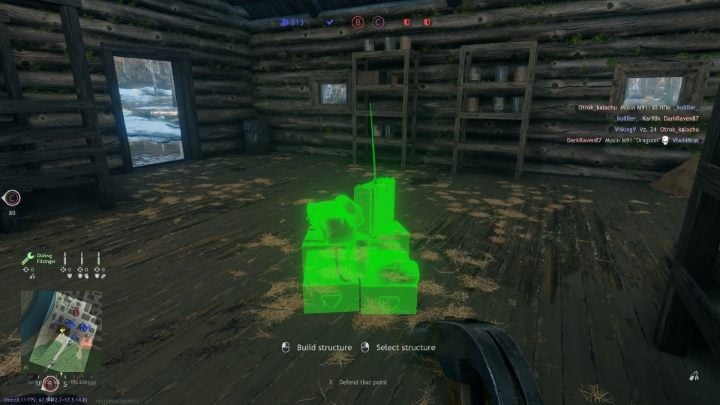 If the object is green, you can build it in the given place.

Place the scheme in an accessible place (the object will change color to green). You still have to approach the scheme, and having equipped the Construction hammer, hold down the shoot button. After a while Rally Point will be built. From now on, it will as a respawn point.

Remember that the objects in Enlisted can be destroyed. The same applies to Rally Point. So it is worth building it in a safe, low-visible place so that your opponent does not immediately find it.