During Endling, you can obtain various types of food which is then used to feed the cubs. One of the trophies - Omnivore - requires you to find all possible types of food, involving garbage, deer, mouse, rabbit, pigeon, or chicken.

The trophy requires you to feed the cubs with 17 different types of food. Getting some of them will require special skills. You can learn more about skills and how to get them on a dedicated page (Cub skills - how to unlock?) 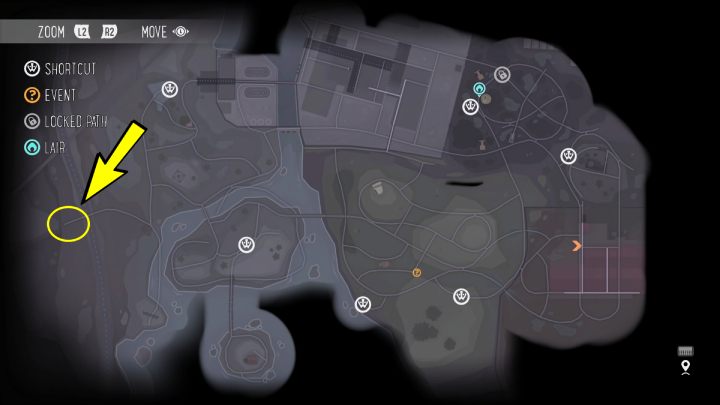 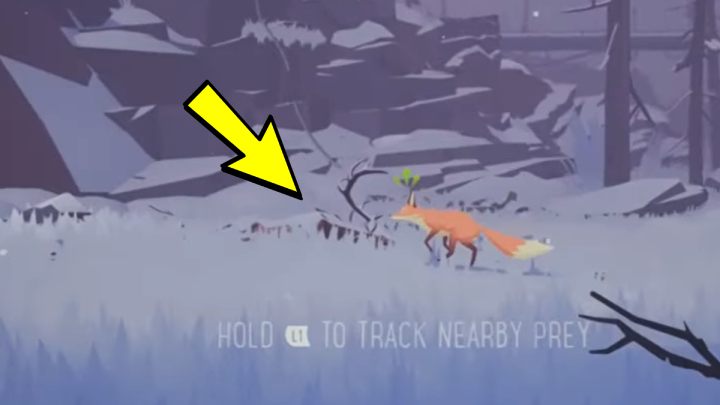 Deer meat can only be obtained during initial 3 nights. Remember the deer that fell off the cliff at the beginning of the game after attacking you? Its carcass lies on the westernmost road and is almost completely covered by snow, so it is easy to miss. 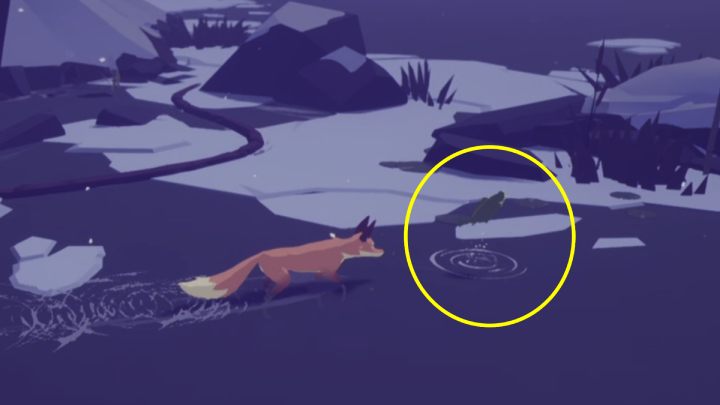 You can catch fish in several places in the game, during the first 10 nights. After this time, the water in the water bodies will dry out slightly, as well as it will be poisoned by pollutants from the factory, making it less likely that fish will be present. 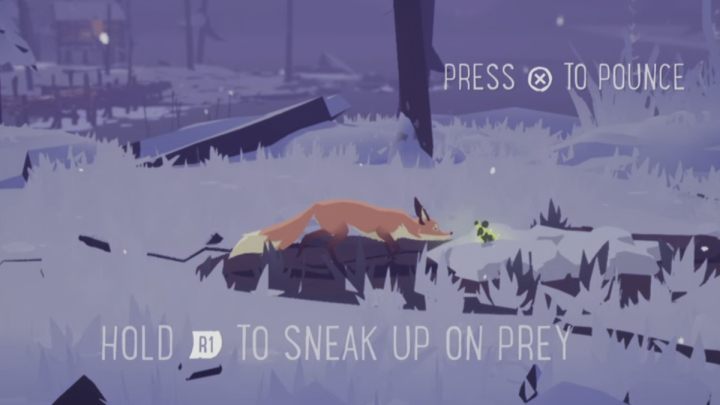 Rats can be found in various places. Most often you will meet them running between two hiding places located in close proximity to each other. 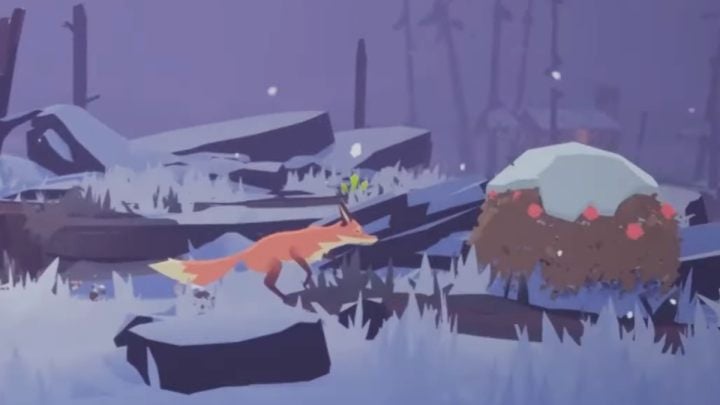 Berries grow on bushes in which you can hide. Jump in and out of the bush - you'll carry the berries in your mouth after you jump out. 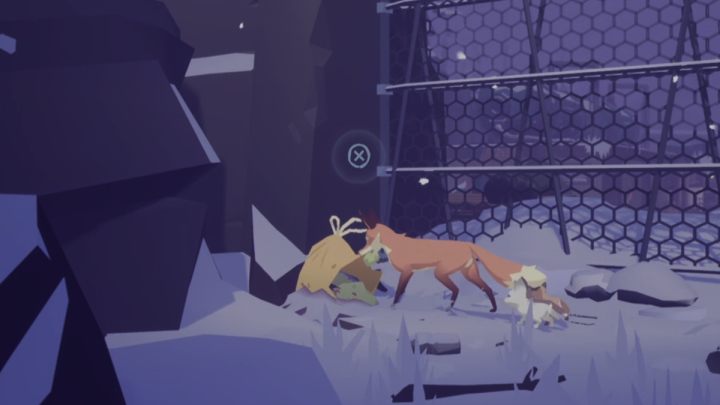 Bags of trash are scattered around every corner of the map. You will certainly come across a lot of leftover food. Just be careful that your character doesn't suffocate from rummaging through the bags, which can tighten around your neck! 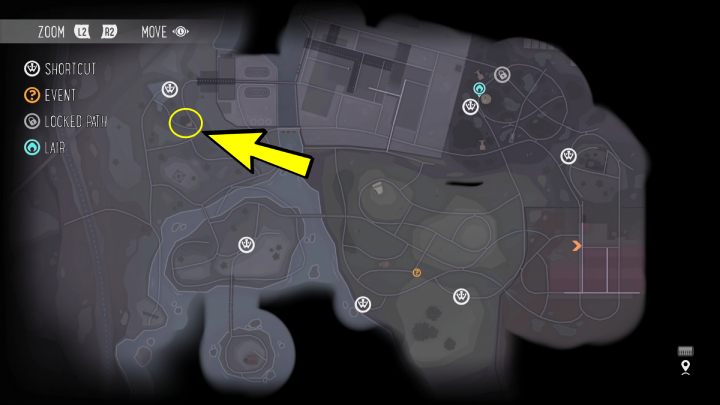 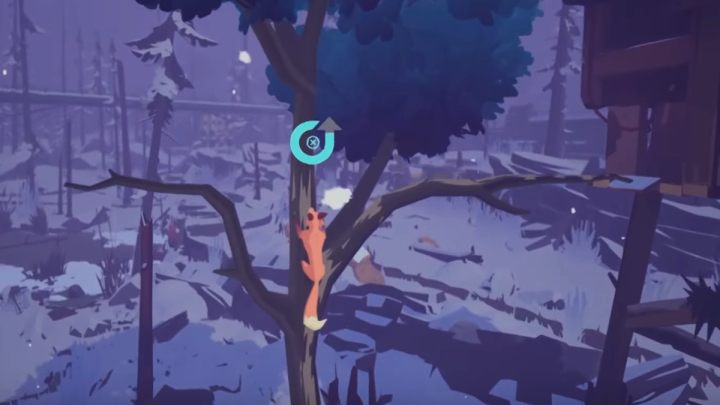 Canned Food can be found nearby the first lair. You have to climb the tree next to the small house and drop the box on the ground. 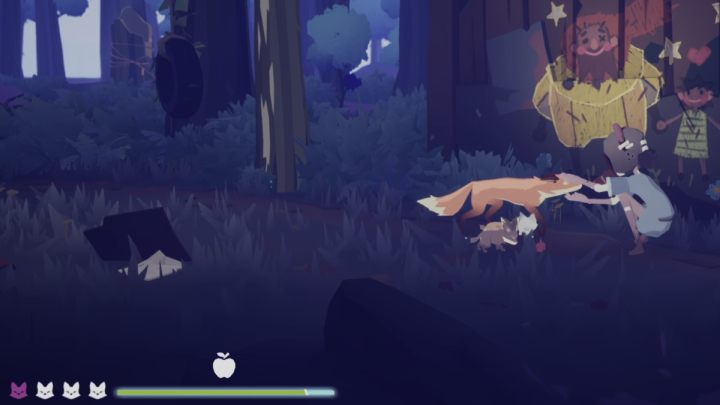 You will find apples on the trees, just shake the trunk and the fruit will fall to the ground. You will also receive an apple when you first meet Molly. 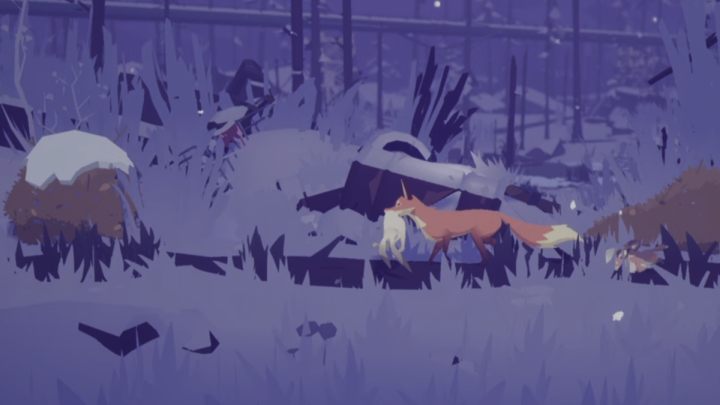 Rabbits, like other wild animals, are found in the forest. When you encounter a rabbit, hide in the bushes and wait for it to get closer. Press the interaction button to jump out of the bushes and catch your prey. 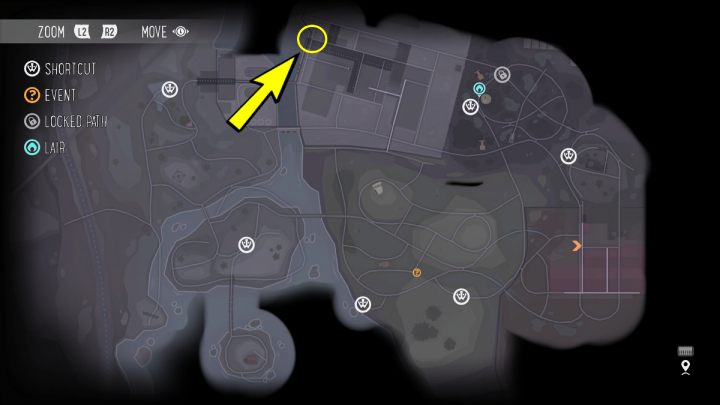 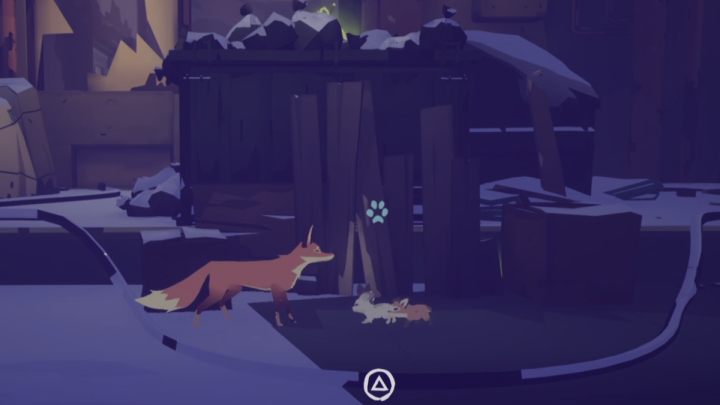 You will find the candy bar in a large trash container on the factory grounds. You will need the Squeeze through skill to get this one. 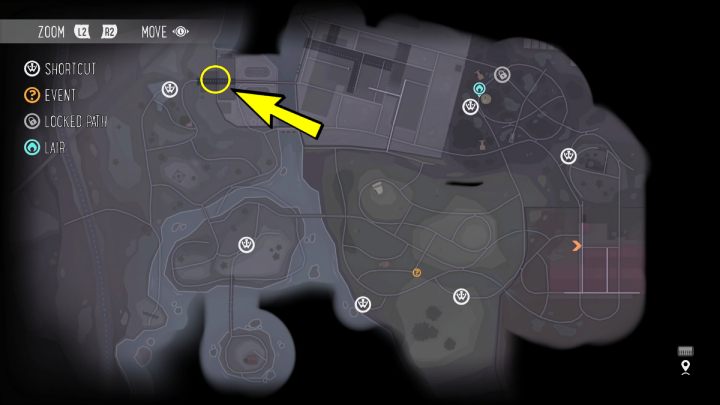 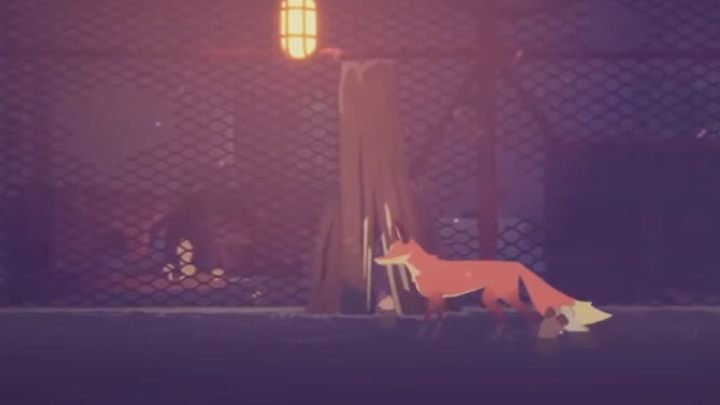 You need the Squeeze Through skill to get mushrooms. They can be found under the bridge, near the factory grounds. 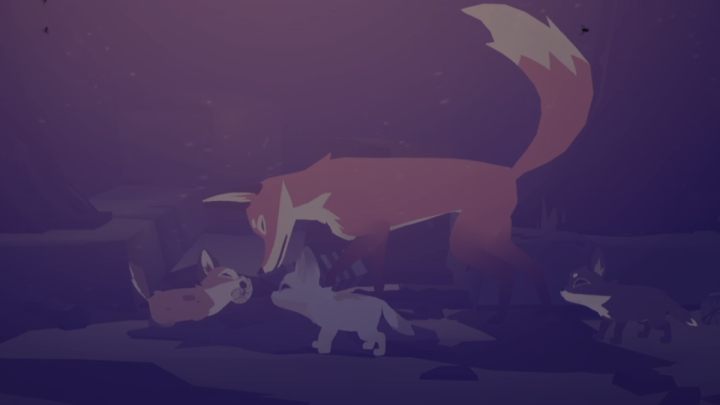 The first worm is caught as you unlock the Dig skill, which takes place at the factory grounds. Once you got the ability unlocked, your hero will sometimes dig out worms from the ground. 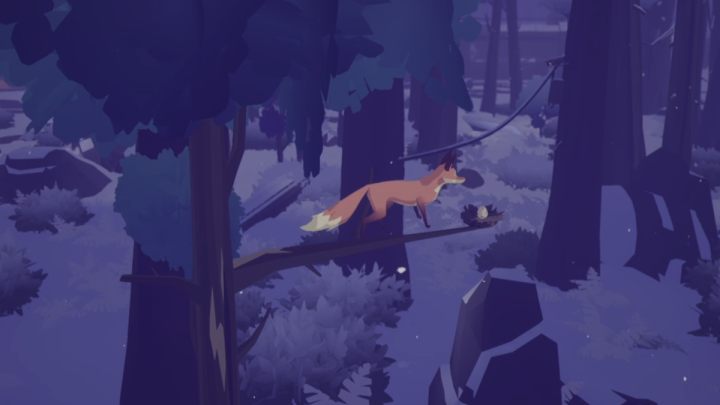 Eggs can be found on trees. You don't need extra skills to climb trees, however getting some of the eggs will require Dangle. 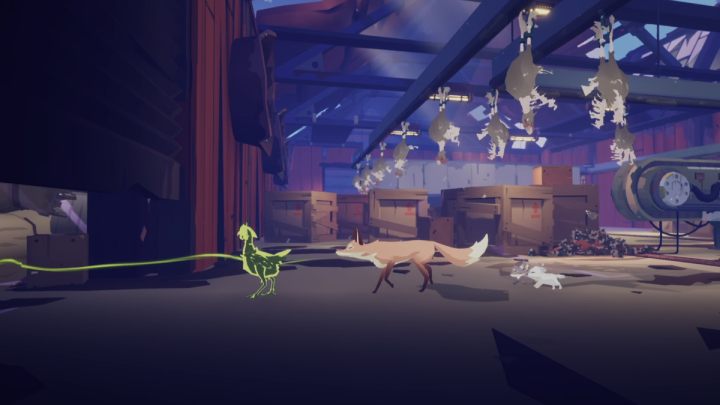 Chickens are encountered in various areas during the course of the game. First chicken is encountered in the slaughterhouse building. Sometimes, chicken meat is found at the garbage dump, or a single chicken is in the shopping cart. Simply bark at it for it to jump out of the cart. Simply approach it slowly and hunt it down. 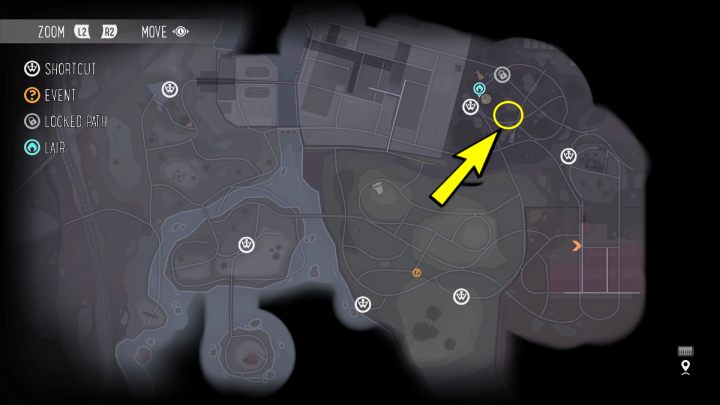 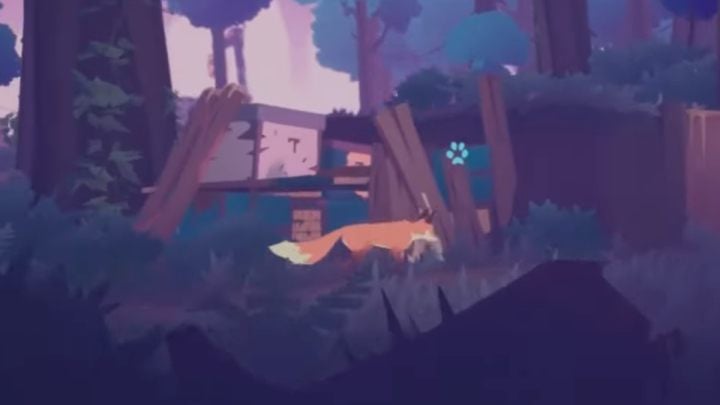 You will find the can near the 3rd lair. Use the cubs' Squeeze Through skill to get it. Another can is at the vending machine on the factory grounds. 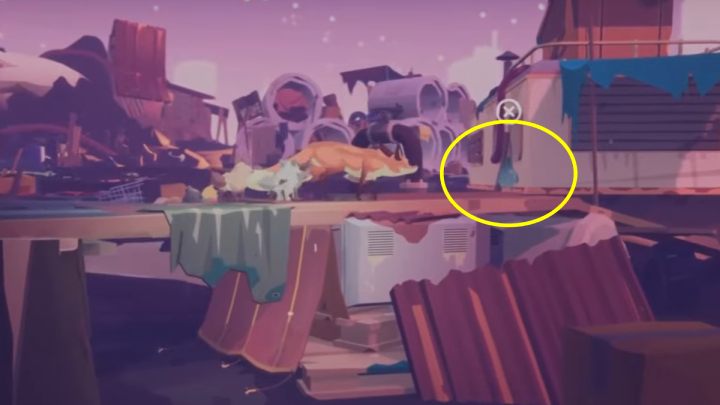 Pigeons can be encountered at the garbage dump and other abandoned buildings. Approach them slowly so as not to scare away the prey. 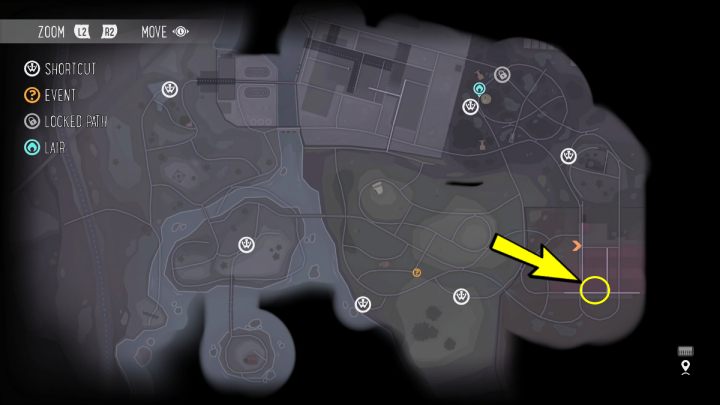 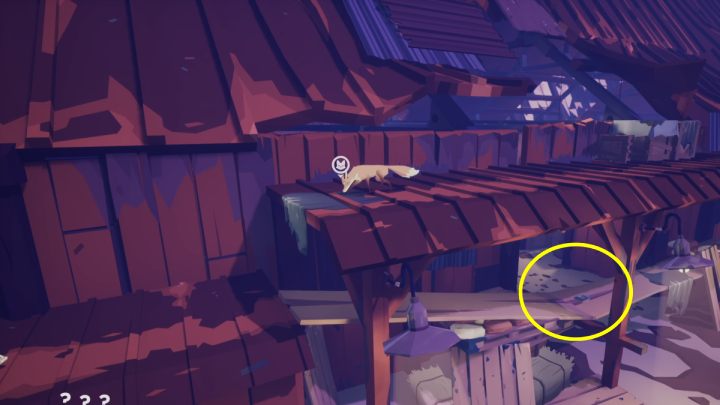 You will find the lunchbox at the slaughterhouse, which is accessible after the 18th night. 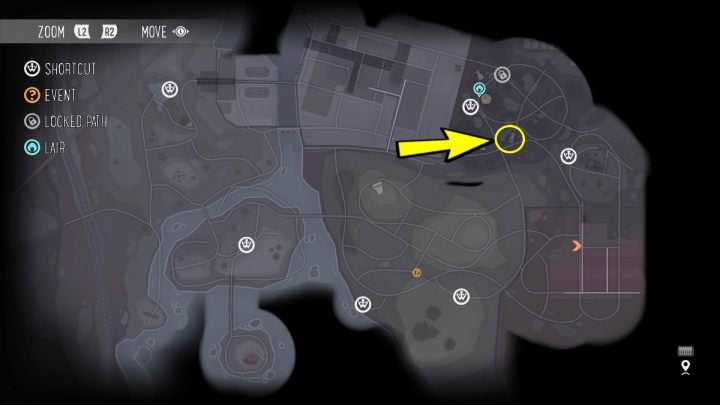 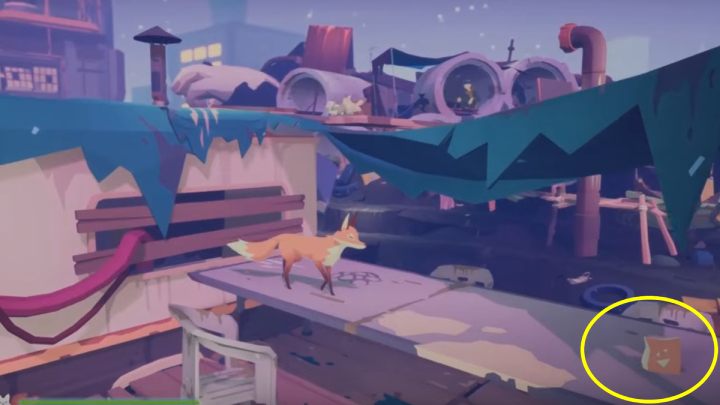 A pack of chips is found at the landfill once you move on to the 3rd lair.