Priests are trained in churches, Jesuit colleges and seminaries that can be built in smaller cities. 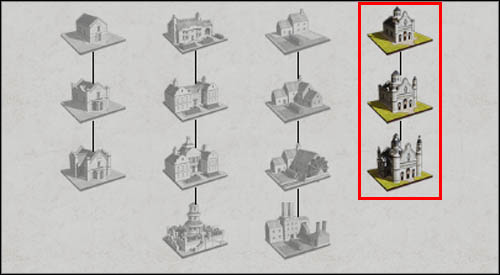 If you want to recruit priests build some churches in one of you smaller cities.

Priests are teaching their own religion in the province where they are. Catholic priests are teaching catholicism, imams - Islam, etc. If you will conquer new area when the religion is different from yours, you can send there priests to return the people. As a matter of fact the level of happiness will raise.

Priests can cause some civil unrest at the enemy territory. If you will send some of your priests to your opponent cities social dissatisfaction will raise because of the new religion. It may result in riots. As a matter of fact your enemy will be forced to lower the taxes to prevent the rebel and that will result in lower incomes.