Below, you can find information about the places where you can find the legendary weapons in Elex. Usually, these items have higher stats than the "regular" elements of your equipment. You can collect them and use later or you can sell them to traders (a good method for getting Elexit). 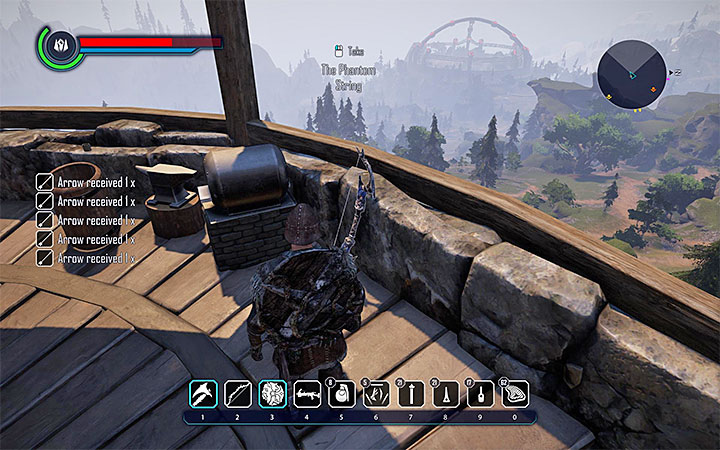 The bow can be found in Origin which is visited during one of the main quests (the village is located high in mountains that are on a border between Edan and Abessa). Find the tower and reach its top. This allows you to find the item which is presented in the picture. The Phantom String bow has a range of 50 meters, deals 72 damage,, and is worth 1400 Elexit. 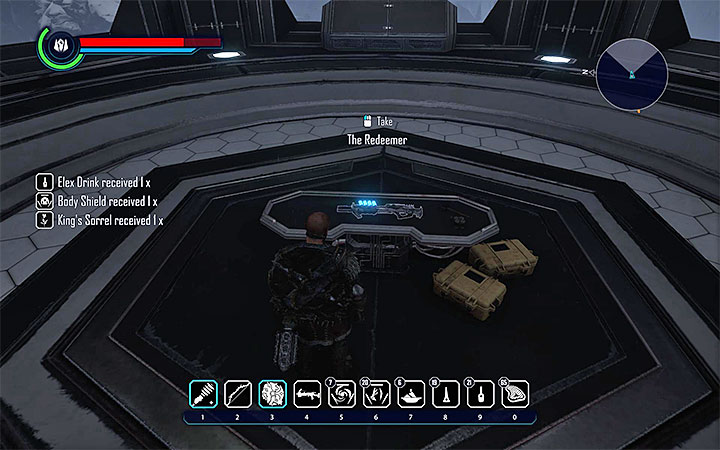 This weapon is located on the Converter in North Abessa's rooftop. Strong enemies can be found both inside and outside of the Converter so don't explore this place too soon. Use lifts to reach new floors. In order to reach the rooftop, you have to use your jet pack. The weapons has a range of 30 meters, deals 100 damage, has 7 shots, and is worth 3120 Elexit. 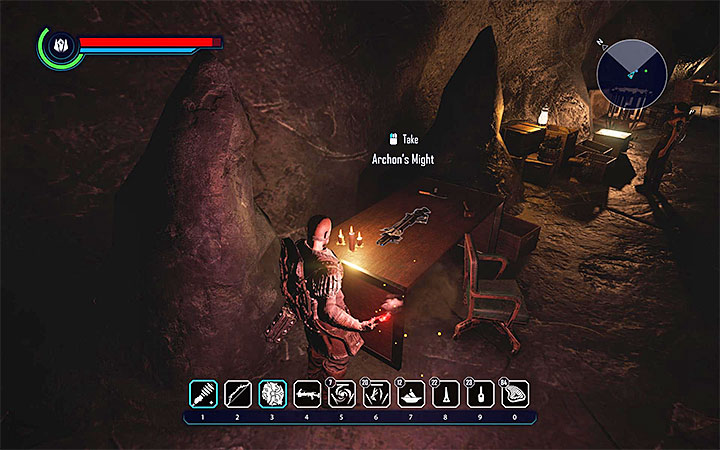 This weapon is found in The Claws' hideout which is located in the sewers below Domed City in Abessa. You can reach this place during A Strange Mechanism quest. When you are allowed to enter The Claws' hideout, you can take the weapon from one of the tables. Archon's Might has a range of 30 meters, deals 45 damage, has 15 shots, and is worth 430 Elexit. 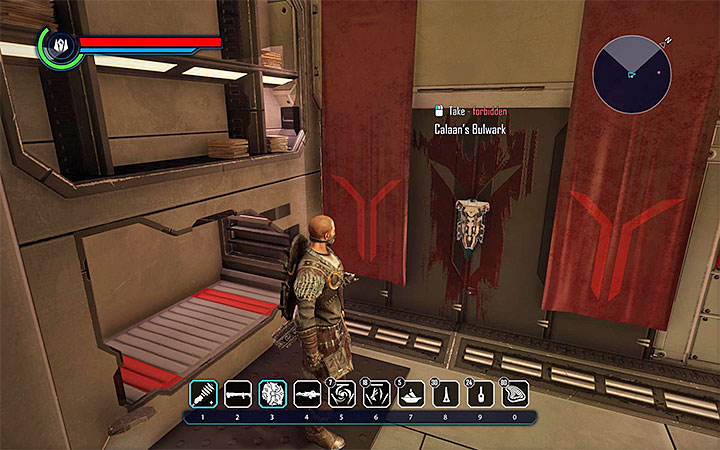 The shield hangs on one of the walls in Cathedral's floor (located in The Hort which is the Clerics' headquarters). Taking it from the wall is treated as theft so before you do that, you must be sure that there is no one near you. The shield offers 15 damage points and +20 to poison resistance. Its value is 660 Elexit. 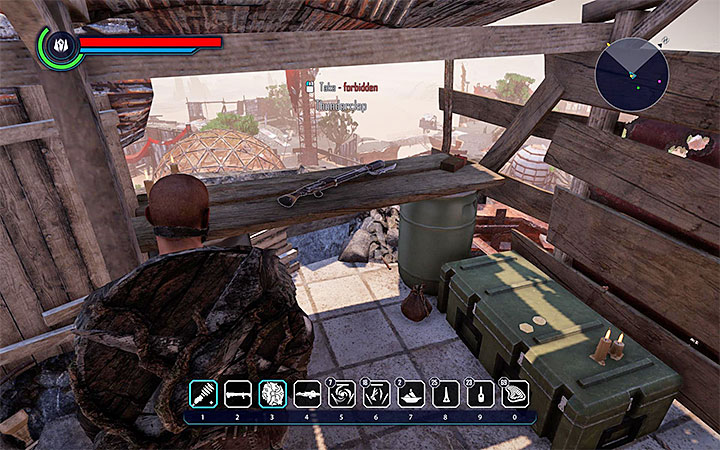 This weapon can be found in Duke Logan's secret stash on one of the upper floors of Duke's Bunker located in The Fort (the Outlaws' headquarters). The room is guarded by one soldier during the day. You can kill him but waiting for a night is a better idea. Then, you must sneak on a fenced balcony with the item which is presented in the picture. Thunderclap has a range of 30 meters, deals 91 damage, has 7 shots, and is worth 1420 Elexit. 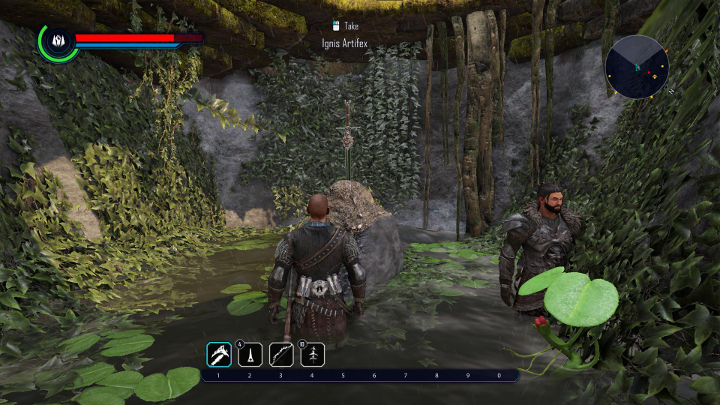 You can find this weapon in the Harvest Time quest, where you help some farmer in harvesting their plants. Go to the island near the Hotel Ruins of Goliet. Around the center of the island, you should find a hole in the ground - you can jump there safely, but mind the dangerous monster nearby. There you will find Ignis Artefix, embedded in stone. It deals 48 fire damage, and is worth 625 Elexit.