Below, you can find our suggested order of visiting the main cities in Elex as well as tips for actions that should be performed when you reach them for the first time. Using this information should protect you from having a journey full of challenges or reaching dangerous areas when your level isn't high enough. 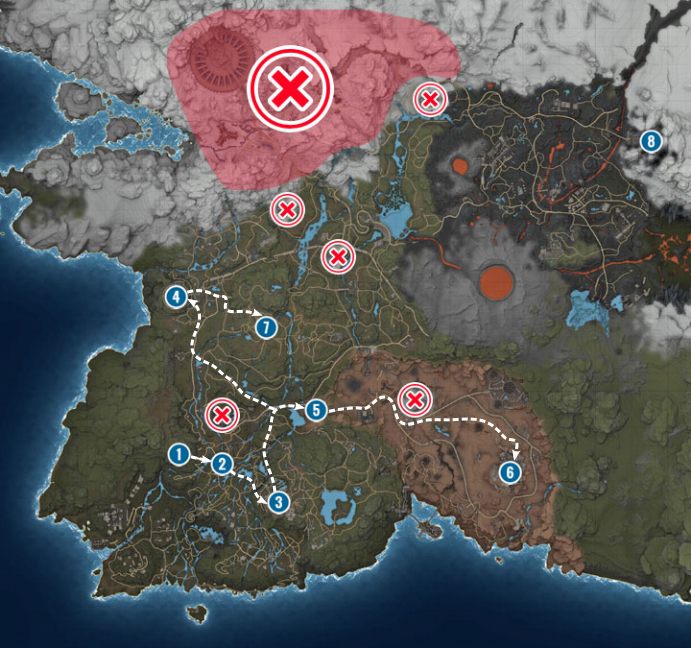