This is a side quest you do for Nasty, who’s a member of the Outlaws, based in The Fort. Finishing this quest will allow you to recruit Nasty for your team. To complete this quest, you have to impress the girl by killing a number of enemies.

How to unlock the quest: Talk to Nasty in The Fort. 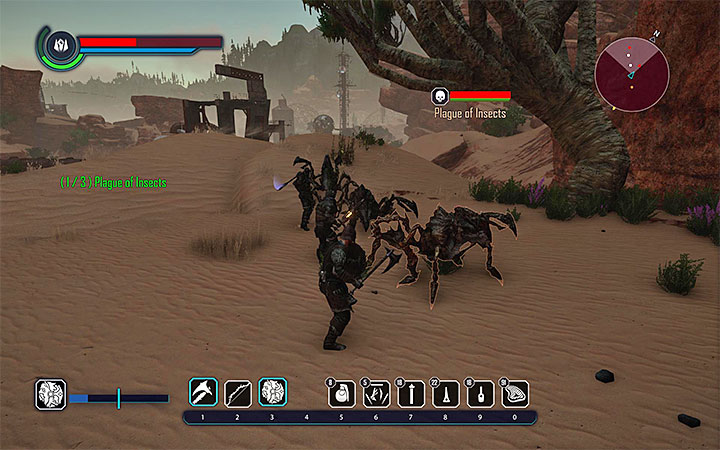 Nasty will help you fight the insects

Nasty is sitting in one of the thrones in The Fort, but she won’t even be interested in talking you first. You will have to complete a few quests for the Outlaws. Wait until one of the guards mentions the possibility of an audience. When talking to her, you can be vulgar and aggressive – she’s apparently into that kind of thing.

Nasty will offer you a hunt, during which she’ll evaluate your combat skills. Make sure you’re at the right level, since you will instantly move to the location, where you need to defeat a group of Plague of Insects. Attack them one by one. You will be aided by Nasty and her men, so winning this battle shouldn’t be especially difficult (1000XP). After the fights (400XP) Nasty will go back to the fort and you will have to prepare for another fight. 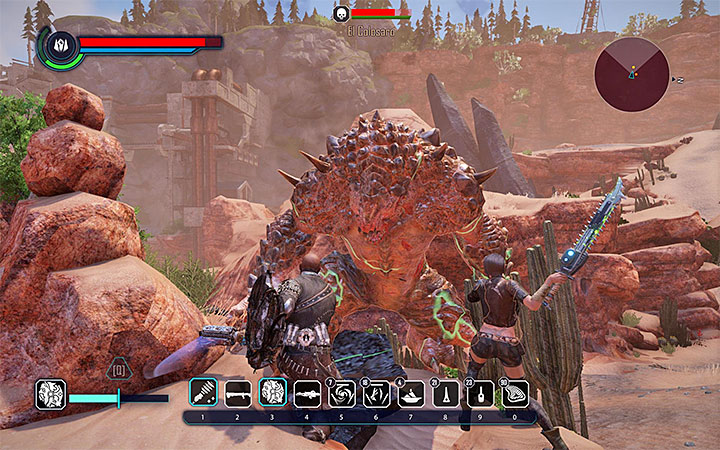 Another challenge from Nasty should be accepted somewhere between 15-20 experience level. This time, you have to defeat El Colosaro, which is accompanied by two smaller creatures – Rippers. First take care of these two, then attack the biggest beast. Nobody but Nasty will be helping you. Try to protect her; don’t loose her too soon. For defeating the beast, you will get 1250XP.

You can go back to Nasty in The Fort; you can offer her to become the leader if you’ve already begun the Ulbricht’s Big Offensive quest. This mission will be ended after you finish all battles with the Albs (fighting along the Clerics). You will get 2000XP and Nasty will permanently join the the team.