In this chapter, you can find descriptions for side quests in Elex that can be unlocked during your exploration of Ignadon (this part of the world consists of lava and barren lands, here you can also find the Clerics headquarters). This list consists of only those quests that are not started in The Hort because these are described in a separate part of the guide.

How to unlock this quest: Speak with Dirk in Castle Ruins of West Ignadon. 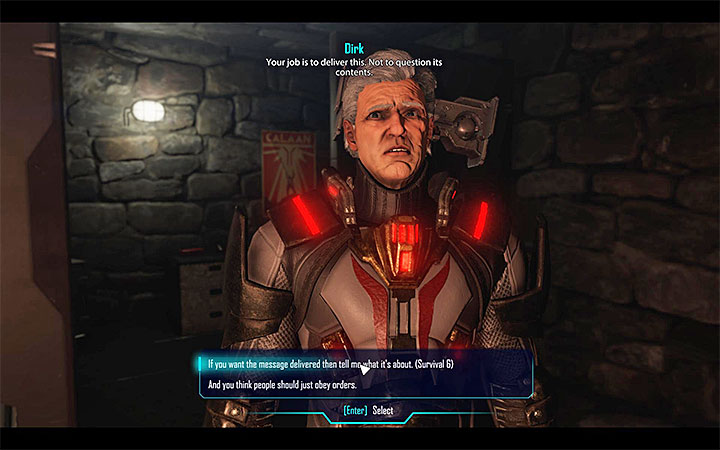 Dirk stays in Castle Ruins of West Ignadon which are taken by members of the Clerics. These ruins are located far to the south-west from The Hort and you can visit them, e.g. during Subversive Elements side quest. Dirk can give you a quest during which you must deliver Outpost Status Report to the main headquarters (if you have 6 Survival points then you can use a special dialog option before you agree to start this quest). The report can be viewed in your inventory menu but this is optional.

Go to The Hort and give the report to Balder. Besides getting 200XP you get nothing else.

How to unlock the quest: talk to Gerd in Castle Ruins of West Ignadon. 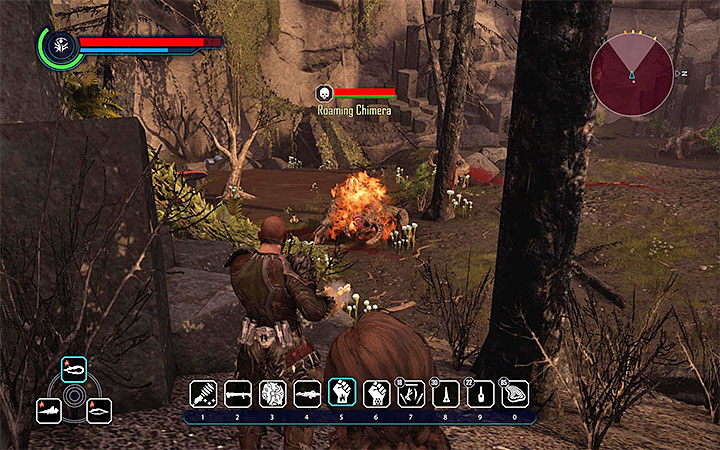 You can easily weaken the Chimeras with distance attacks

Dirk is in the Castle Ruins of West Ignadon and he can give you a quest of getting rid of the Roaming Chimera monsters. These are very powerful creatures, so make sure you’re around level 20 before taking the quest.

The monsters are east of the ruins. Try to lure the monsters one by one instead of fighting them all at the same time. These monsters don’t have any ranged attacks – use that to your advantage: try standing on rock ledges and shooting them with guns or attacking with magic. Each killed monster is worth 160XP, and the bonus for killing them all equals 1400XP. Go back to Gerd and claim the award – 140 Elexit.